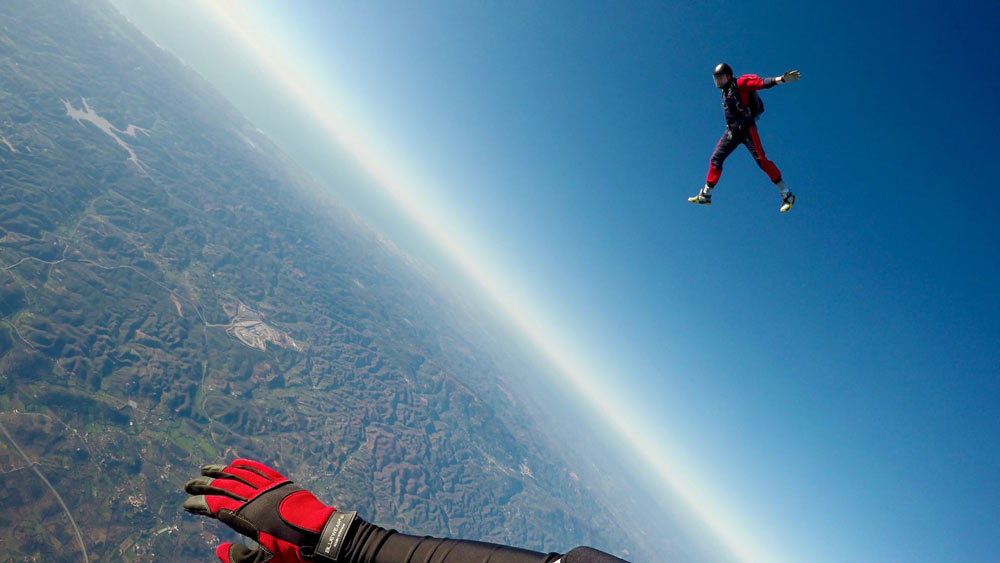 It is permanently etched in the minds of Bitcoiners.

The exchange was hacked in two separate incidents in 2011 and 2014, losing 1.15 million Bitcoin to nefarious agents.

A question you may be asking yourself now is how did this happen and why the huge loss? Well, Mt. Gox was one of the most popular exchanges back in the day. By 2013, it was transacting over 70 percent of all Bitcoin trades.

The hack permanently stained crypto and Bitcoin. Until this day, some believe that Bitcoin is buggy and insecure, and the payment system is associated with weak securities that may take years of recourse.

Six years after the hack, a trustee – Nobuaki Kobayashi, appointed by Tokyo District Court to draft a bankruptcy rehabilitation plan and reimburse roughly 150k BTC and $630 million reportedly under his control, may in the next few days begin paying back 24k victims.

According to an update on Dec 15, Nobuaki has filed a draft rehabilitation plan that will guide in the reimbursement of Mt. Gox victims.

Once the Tokyo District Court reviews the plan, it shall determine whether to proceed with it or not.

What will happen to Bitcoin Prices

The reimbursement will undoubtedly result in enormous sell pressure for Bitcoin prices. Ultimately, two scenarios may pan out should the court approve of the draft and green lights the rehabilitation plan:

From the BTC/USD daily chart,  prices are firm above $19k , inching higher in the last 24 hours noticeably with better trading volumes. 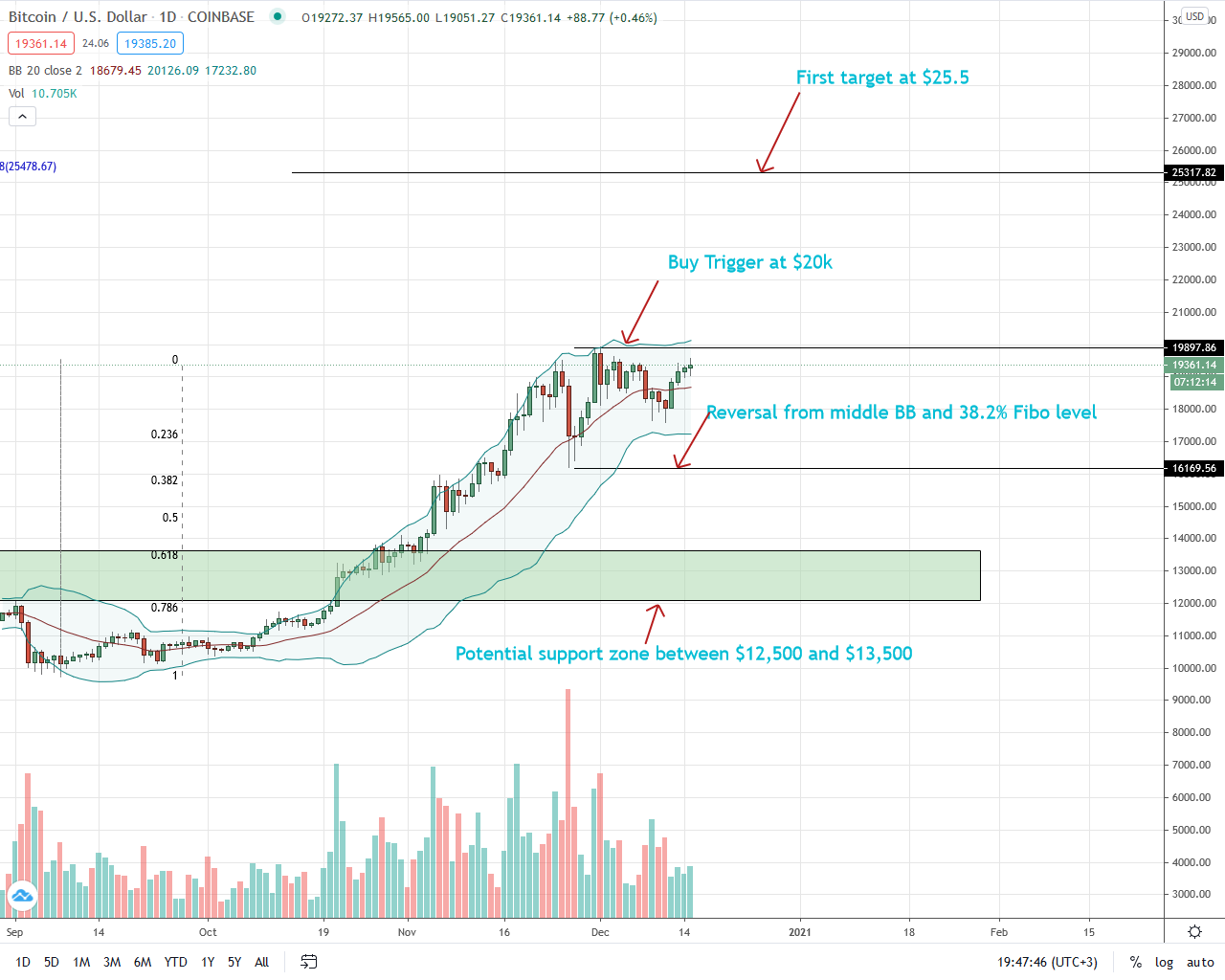 Analysts are now tracking what the Tokyo District Court will say and specifically when the reimbursement will begin.

Any postponement—say the court asks for changes in the draft, may solidify bulls boosting Bitcoin prices in the immediate term.

Disclaimer:  Opinions are those of the author, and are not financial advice. Do your research.

Related Topics:BitcoinBTC/USDMt. Gox
Up Next

How Will Bitcoin React if Either Trump or Biden Wins?