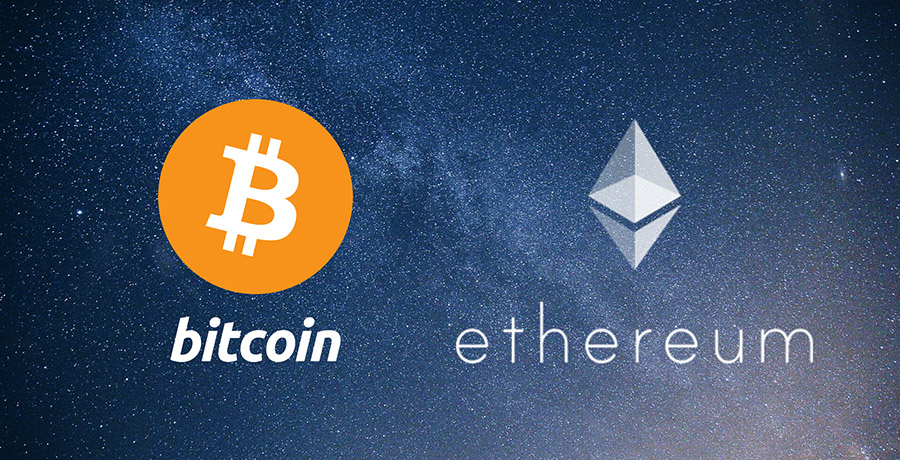 They made this argument in a paper dubbed “Better than Bitcoin? Can cryptocurrencies beat inflation?”.

In the publication, the researchers said,

Bitcoin is often described as “digital gold” due to its decentralized production and low correlation with traditional assets.

However, like gold, BTC does not offer an explicit yield and has limited usage as a medium of exchange. The only difference between the two assets is that BTC has a lower supply growth rate than gold.  As such, BTC is quickly gaining popularity as an attractive alternative store of value, which stands up to devaluation brought about by the monetary policy decisions of central banks.

BTC is overhyped as a store of value

They further noted that the academic literature that links inflation and crypto focuses on BTC because of its ability to serve as an inflation hedge. Challenging this notion, the researchers discussed how the Ethereum Improvement Proposal (EIP) 1559 upgrade could potentially make ETH a better store of value than BTC.

According to the researchers, EIP-1559 curtails the growth rate in ETH’s supply and minimizes the risk of token issuance outpacing demand and making the token worthless. The upgrade introduced a burn mechanism that destroys part of the transaction fees in the Ethereum network.

Since its implementation on August 5, the mechanism has burned over 1 million coins from the current supply of 118,590,048 ETH. Through EIP-1559, Félez-Viñas and his co-authors believe the Ethereum network, at times, burns more than 50% of the 12,000 ETH generated each day.

As the demand for the digital asset increases due to its use in the decentralized finance (DeFi) and non-fungible token (NFT) spaces, the researchers believe more ETH will be burned.

ETH is less inflationary than BTC

The researchers pointed out that,

Annualizing the rate of Ethereum creation since EIP-1559, the expected increase in the total Ethereum supply is only 0.98%,6 being less than half the 1.99% increase in Bitcoin supply which is almost certain in the same period. Ethereum’s deflationary trajectory may help explain its recent outperformance of rival Bitcoin, and could in theory be adopted by any cryptocurrency.

In conclusion, the authors said the recent change in ETH’s transactions protocol shows the project shows a lower net issuance rate of tokens than BTC. With the network constantly destroying more coins than it creates, the researchers believe it has better inflation hedging properties than BTC.

What Is Bonfida (FIDA) and Is It a Good Investment?