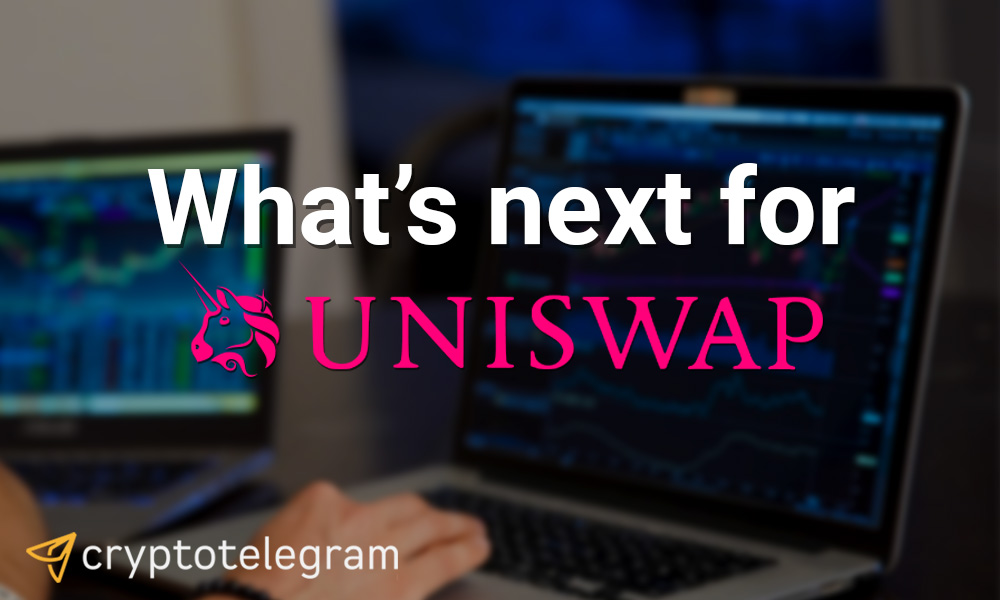 The Uniswap price continues to swing favorably, in the meantime, for bulls.

There were instances in the past few days where the UNI price precariously dangled, causing “weak hands” to liquidate.

What’s evident in the daily chart of the UNI/USDT is that buyers are buying the dip, apparently confident of what the future holds.

For instance, following the shock of May 19, buys flew back and offered support.

Momentarily, UNI prices sunk to as low as $12—a more than 80 percent contraction from April 2021 highs, in a correction.

At spot rates, UNI prices have more than doubled.

Bulls are fleeting close to $30, a psychological resistance line, and a couple of dollars away from May 19 highs.

A race above $35 will satisfactorily unwind losses of May 19, setting the pace for another wave higher towards $45 and better in the next few months.

Presently, there is confidence judging from price action in the daily chart.

What’s clear is that UNI is at break-even week-to-date and marginally higher on the last trading day. Meanwhile, trading volumes (participation) are decent at $574 million.

Even so, there has been a minor contraction in participation.

Still, the path of least resistance is northwards, considering the resistance of lower lows and the rebound from expected reaction points as laid out by the Fibonacci retracement levels.

According to analysts, UNI prices are ready for a leg up.

However, as laid out by Yuriy_Bishko, the best time to ramp up on dips is one UNI/USDT prices surge above $30 in a bullish breakout pattern.

In his assessment, the current price setup indicates a high level of accumulation, just below $30.

While attractive to traders, it is not safe until there is a local close above the first liquidation line at $28 and later the psychological mark at $30.

$30 is also a resistance level closely watched by Crypto Oracle on YouTube.

The technical analyst projects UNI/USDT to possibly retest $40 once buyers break above the psychological liquidation line.

Based on price action in the weekly chart, another trader Peacefuljustin is positive on Uniswap.

He said UNI is everyone’s favorite “unicorn” and could quickly rise to $100 in the next few months.

Still, UNI/USDT struggles under sellers and trades within a bearish breakout pattern, as visible in the weekly chart.

There are attempts from Uniswap bulls, but prices are still in range inside the high-volume bear bar, skewing price action in favor of determined sellers.

The technical analyst contends that the spike in Uniswap’s valuation will be catalyzed by the increasing popularity of Uniswap v3—which is already live—introducing several value-building properties benefiting DeFi swappers.

Notably, Uniswap v3 will, in the coming weeks, integrate Layer-2, saving on Gas and drastically scaling the Ethereum base layer. Later on, the activation of EIP-1559 during the London Upgrade will trigger more demand for the token.

Ripple Rebounds from a 3-Year support Line, XRP/USD Can Surge above $2