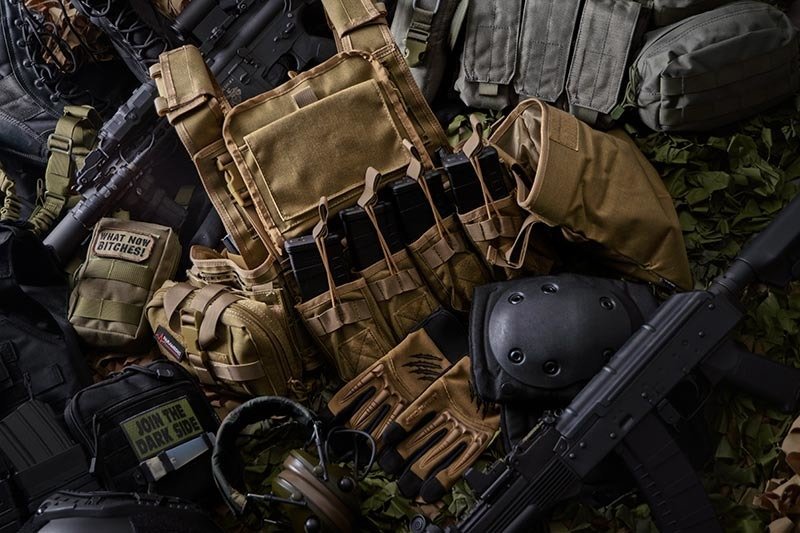 Ukraine “weaponized” crypto after Russia invaded the European nation at the end of February, raising over $60 million in bitcoin (BTC), ether (ETH), and other cryptocurrencies and immediately spending some of these funds on fuel, food, and other supplies – including bulletproof vests for soldiers.

Ukraine’s de facto crypto ministry, the Ministry of Digital Transformation, is facilitating the buying of military equipment based on the demands of the Ministry of Defense, said Alex Bornyakov, the deputy minister at the ministry. The operation involves Kuna, the Ukrainian exchange that set up the donation addresses; two ministries; five signatories, and several other government officials as key players.

Bornyakov is the deputy to Mykhailo Fedorov, the Minister of Digital Transformation and vice prime minister. He told CoinDesk he was not in the nation’s capital of Kyiv but did not specify further.

At least three of five authorized signatories have to approve any expenditure of Ukraine’s crypto funds. The process has been put in place in order to avoid a situation in which signatories are stuck in bunkers or incommunicado.

“Most of the people are in Ukraine. And it is a terrible situation right now. The war zone is in different parts of Ukraine. It is possible that people could be in a shelter or they can lose connection for days and so we have to have a redundancy plan just in case someone can’t be in touch,” Bornyakov said. The ministry is working with Ukraine’s Kuna exchange in a public-private partnership as the exchange already had an infrastructure in place to receive the funds or transact on behalf of the government.

What also helps Ukraine is some of its vendors are willing to accept crypto payments directly.

“Some of the military suppliers have accounts in crypto. Actually, some of them have companies and bank accounts in jurisdictions where cryptos are allowed. And they can just get crypto in Ethereum, Bitcoin, and, of course, in some stablecoins,” Bornyakov said.

For Bornyakov, crypto has been a more flexible and cheaper tool than bank transfers.

“It is easier, not complicated, transparent, and faster in comparison to a SWIFT transaction, which could take more than a day,” he said.