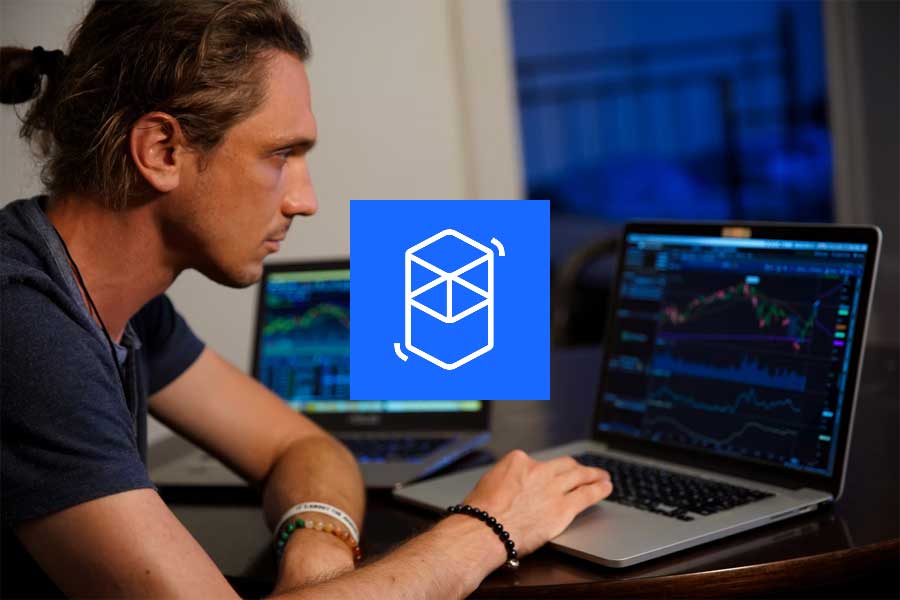 According to statistics from DefiLlama, Fantom has surpassed Binance Smart Chain (BSC) to become the third-largest crypto protocol in decentralised finance (DeFi) with over $12.2 billion total value locked (TVL) throughout its ecosystem. Fantom is one of a new wave of proof-of-stake blockchains that aim to compete with Ethereum by addressing scalability issues such as transaction costs, throughput, and time to finality.

For example, Fantom distinguishes itself by requiring just one confirmation for a transaction, implying that once a block is committed to the chain, it is definitive and irreversible. Bitcoin requires six confirmations, but Ethereum requires twelve.

The Fantom Network holds over 6.19 percent of the entire $194 billion in DeFi, compared to BSC’s 6.04 percent. It’s also not far behind second-placed Terra, which takes up 8.40 percent of DeFi space. However, Ethereum, the largest smart contract platform in the business, continues to dominate the market share, accounting for around 60% of all DeFi activity.

The FTM price has recovered significantly from the rising trendline with the confluence of $1.80 support and 61.8% Fib retracement. A break and close above $2.40 on a daily timeframe might push the price towards $3.0.

A break above the falling trendline and $2.40 will push the price towards $2.70. Alternatively, the FTM price could reverse from there, making a higher high and start consolidating below.

The FTM market will soon create a higher high, and if the bulls can stay strong, we could see a sharp rally towards $2.70.

Fantom’s TVL and the future of blockchain with DeFi look promising for the Fantom network’s growth. We can see the rally towards $3.0 from this point.

If THIS Happens, BTC Can Plunge to 13k!