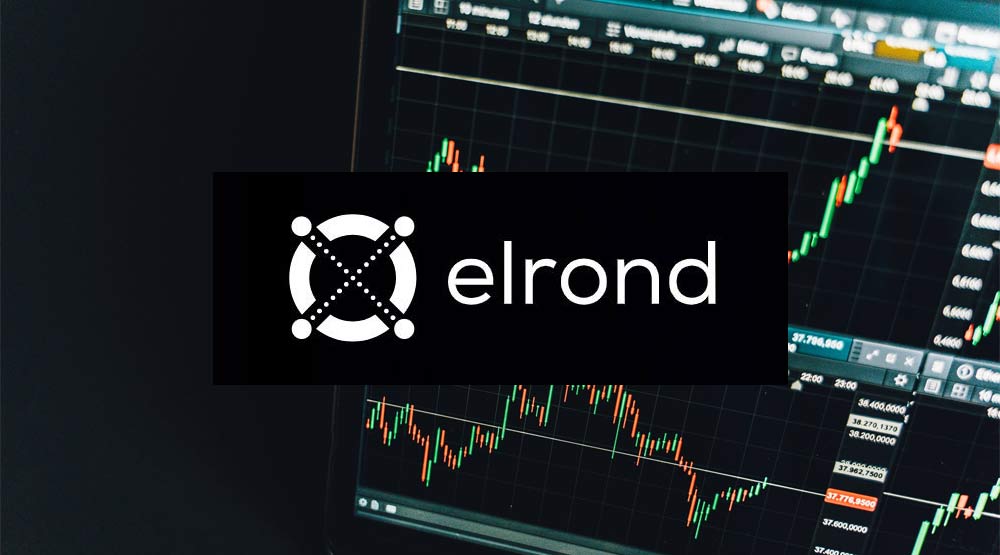 Stramosi was inspired by the Elrond network, a third-generation blockchain platform based in Romania that is quickly expanding with its own coin and a variety of distributed apps. Stramosi was supposed to be free, but with Elrond’s low cost and swift transaction speed, a large chunk of the collection might be hoarded by a few people. As a result, each Stramosi was assigned a minting cost. This ensured fair distribution, added value, and established a price floor for the whole collection.

Because Stramosi is on a mission to do good, they are building a donation-based reward structure. All funds raised will be sent to the @Romania NGO, which will use DeFi to build novel tourist technologies and increase adoption within the Elrond ecosystem.

EGLD has a bullish divergence on the weekly timeframe, which signals the rally towards $200 in the near future.

After the collab with Stramosi, EGLD’s price started stabling above $115 and found support to bounce from. We might see a sharp rally towards $175 shortly. And a break above $178 will push the market towards $200.

The EGLD price is following a falling channel on the 4h timeframe. At the time of writing, the price is near the channel’s resistance, which could push the market down. Or else, a break above $150 will push the market towards $175.

EGLD can go to slump after touching the resistance of the falling channel. However, the bullish momentum looks promising.

2021 was a great year for the blockchain networks that adopted DeFi, and NFT. Elrond is one of them, and its future looks promising in the eyes of its investors.