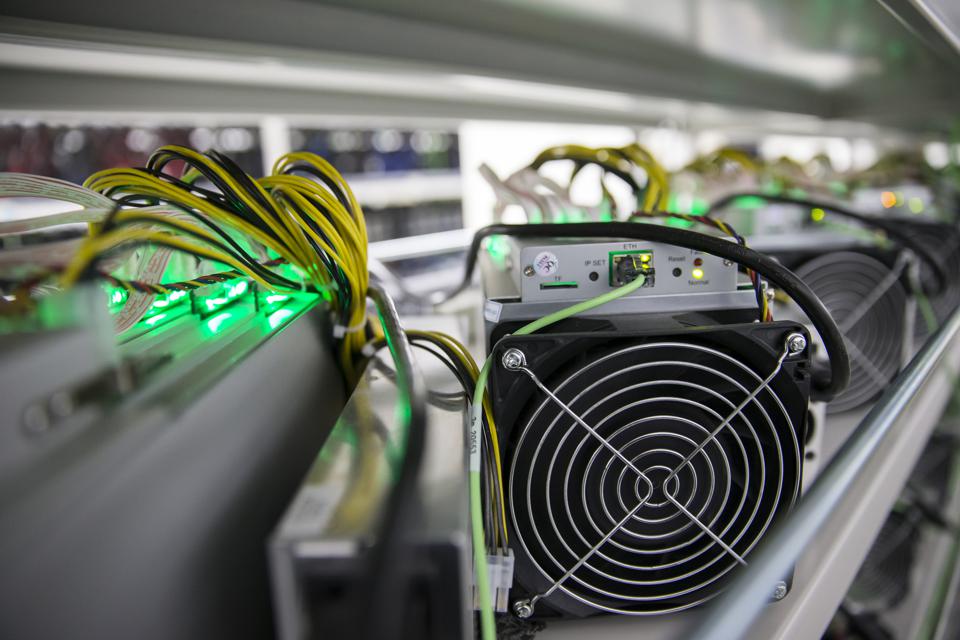 The US has become the top destination for Bitcoin (BTC) miners, edging out China for the first time. The University of Cambridge disclosed this news through its Bitcoin Electricity Consumption Index earlier today, indicating that 35.4% of BTC’s hashrate is in the US as of July 2021. Reportedly, this growth represents a 438% increase from September 2020.

This power shift comes on the heels of China banning crypto mining, claiming the industry was consuming a lot of energy without generating anything meaningful. Before the ban, China accounted for 67% of BTC’s hashrate. With the country’s central bank, the People’s Bank of China (PBoC), taking a step further to outlaw all crypto activities, China’s crypto mining industry is unlikely to recover.

According to Darin Feinstein, co-founder of Core Scientific, a crypto mining firm in North America,

“If you’re looking to relocate hundreds of millions of dollars of miners out of China, you want to make sure you have geographic, political, and jurisdictional stability. You also want to make sure there are private property rights protections for the assets that you are relocating.”

The US offers favorable conditions for BTC mining

Following China’s ban, the US was well-positioned to attract miners searching for suitable conditions. For instance, some states have fair regulations and affordable power. An example is Texas, which offers some of the world’s lowest energy prices. The state also has pro-crypto legislators who want to position it as a crypto hub.

With Senator Ted Cruz suggesting that the state should tap wasted natural gas to mine BTC, energy prices set to continue going down, attracting more miners. According to Senator Cruz, using natural gas would also help minimize the carbon footprint of the crypto mining industry, a concern that has been hindering BTC’s adoption.

Apart from Texas, states like New York, Georgia, and Kentucky are contributing significantly to the national BTC hashrate. Reportedly, New York is the highest produce of BTC’s hashrate with 19.9%. Kentucky and Georgia come next, generating 18.7% and 17.3%, respectively. Despite its low energy prices, Texas only accounts for 14% of the total BTC hashrate in the US.

A case of adequate preparation

Apart from having friendly regulations and affordable power, the US dominance over the mining industry comes after luck met preparation. The country has been secretly bolstering its capacity to host crypto mining for years. Purportedly, companies in various states have for years been gambling on the fact that creating adequate infrastructure would lure miners.

With China’s taking care of the luck part, the companies were well prepared to accommodate the miners, efforts that are now paying off. Reportedly, the firms started setting up mining farms as early as 2017.

Apart from the US, Kazakhstan has also proven a suitable destination for crypto miners. Per the Cambridge Bitcoin Electricity Consumption Index, the country contributes 18.1% to the global BTC hashrate. However, unlike the US, which primarily depends on renewables, Kazakhstan uses coal to power BTC mining.