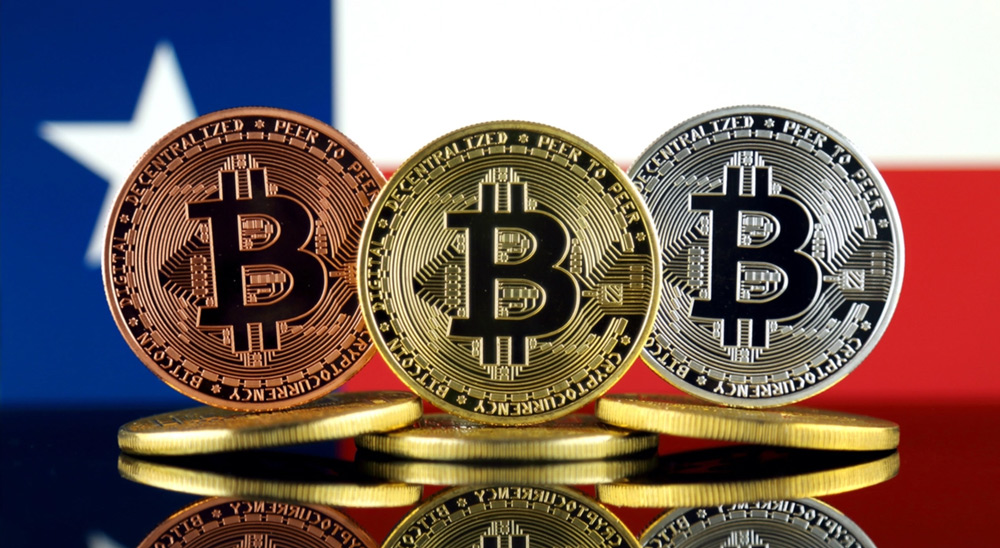 Senator Ted Cruz, Texas’ crypto-friendly representative, has suggested that the state start using natural gas to mine Bitcoin (BTC) instead of letting it go to waste. He made this suggestion while speaking during the Texas Blockchain Summit on October 8. The state currently flares the natural gas obtained from extracting oil and gas.

According to Senator Cruz, tapping natural gas to mine BTC presents an enormous opportunity. He disclosed t that half of the natural gas flared in the US is currently being burned in West Texas. Senator Cruz further noted that the energy goes to waste because the state lacks transmission equipment to transfer natural gas to industries that can use it.

He proposed using an on-site generator to mine BTC instead of having to transmit natural gas. By using natural gas to mine BTC, Senator Cruz believes Texas will be killing two birds with one stone. He pointed out that such an endeavor would play a notable role in helping the environment, seeing as using the gas is more eco-friendly than flaring it.

Cruz added that the state would be in a position to turn BTC mining equipment on or off instantaneously if need be. As such, Texas can effectively curb power shortages whenever the generation capacity goes down by hooking up the generators to the grid.

BTC will help increase the use of renewable energy

The pro-crypto Senator went on to note that he expects BTC mining to contribute substantially to bolstering the power grid over the next five years. According to him, a lot of critics consider BTC an energy consumer. However, using natural gas to power the mining rigs, seeing as this would help strengthen the energy infrastructure.

He highlighted that crypto has the potential to unlock stranded renewables, giving an example of sunny and windy regions that have no power lines. As a result, it is not economically feasible to tap into wind or solar energy in such areas.

The beauty of Bitcoin mining is that if you can connect to the internet, you can use that energy and derive value from those renewables in a way that would be impossible otherwise.

This news comes as the number of people that believe BTC can help capture renewable energy continues rising. Before Senator Cruz, Nayib Bukele, the President of El Salvador, which recently embraced BTC as legal tender, disclosed that the country seeks to use volcanic geothermal energy to power mining equipment.

ARK Invest also published a blog post claiming that a world with BTC is a world that, at equilibrium, generates more electricity from renewable carbon-free sources.