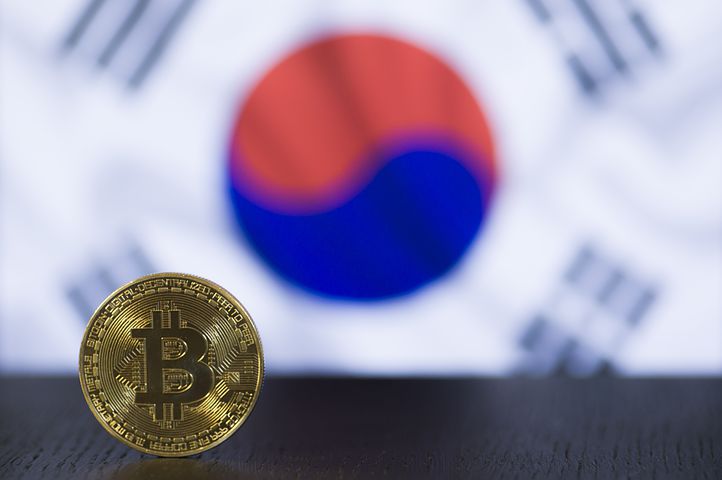 Medium-sized crypto exchanges in South Korea are set to close shop after the Financial Services Commission (FSC) inspected them and discovered foul play. A report unveiled this news on August 1, noting that the financial regulator found 11 crypto exchanges, which had been using fraudulent collective accounts. To this end, the regulator plans to stop all their transactions as well as report their illegal activities to the prosecution and the police.

According to the report, the FSC did not disclose the names of the exchanges. Nonetheless, sources claim that this discovery means that all 11 companies have lost a chance to get approval from the watchdog. On top of this, the FSC plans to introduce stricter rules for smaller crypto exchanges in the country.

Apart from these crypto exchanges, industry experts believe that many more will shut down operations before the end of this year. This is because they have less than two months to secure real-name bank accounts for their customers. Failure to meet this requirement, which the FSC introduced as part of reining in the country’s crypto sector, will force them to stop all operations in the country. At the moment, the only safe exchanges are Upbit, Bithumb, Coinone, and Korbit.

Exchanges Slated for Shutting Down

After realizing that meeting the FSC’s requirements will be difficult to meet, Darlbit exchange shut down on July 15 after informing its users that it would halt deposit and withdrawal services earlier last month. Following Darlbit’s footsteps, CPDAX announced that it would permanently shut down services on September 1. As such, the exchange requires its users to withdraw any crypto on its platform before the end of this month.

Bitsonic also published a notice, informing its users that it will temporarily stop offering its users services to renew service systems. Through this upgrade, the exchange believes it will get an Information Security Management System (ISMS), a set of procedures that mitigate security breaches for effective customer data management.

However, the exchange claims that it must shut down from August 6 to November 30 to achieve ISMS. Seeing as the deadline for getting FSC’s approval is September 24, experts believe the exchange’s temporary shut down might not be so temporary after all.

Reportedly, People Power Party Congresswoman Cho Myeong-hee is pushing for the FSC to extend the deadline to December 24. However, the watchdog is keen on completing the authorization process on September 24, seeing as it previously offered a six-month grace period for exchanges to get their affairs in order.

Square to Purchase Australia-Based Afterpay in a $29M Deal

MicroStrategy Vows to Buy More BTC Despite a $424.8m Impairment Loss in Q2

Is ALICE a Good Investment?