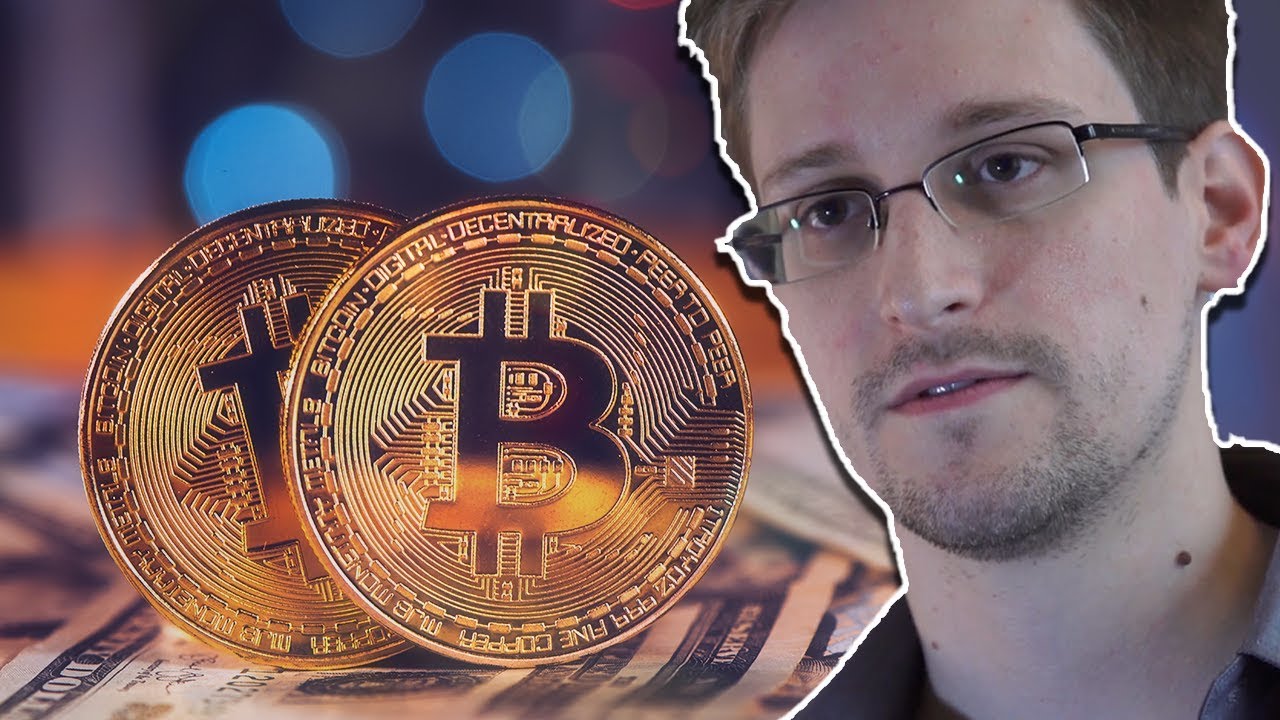 American whistleblower Edward Snowden believes China’s blanket ban on cryptocurrencies has made Bitcoin (BTC) stronger. Snowden, who is famous for leaking highly classified information from the National Security Agency (NSA) in 2013, shared these sentiments through a tweet earlier today. According to him, the crypto sector has remained resilient despite governments undermining it.

Sometimes I think back to this and wonder how many people bought #Bitcoin then. It’s up ~10x since, despite a coordinated global campaign by governments to undermine public understanding of—and support for—cryptocurrency.

His tweet came after he last tweeted about BTC in March 2020, when the flagship digital asset was trading between $4,106.98 and $5,838.11. Back then, he said he thought of buying BTC for the first time, adding that the COVID-19-triggered drop from a high of $7,929.12 the previous day was too much for little reason.

Snowden first got involved with BTC at the time of leaking the classified. He disclosed that he used BTC to help reveal the stolen documents by paying for the servers he used to transfer the information to journalists using the leading crypto by capitalization.

He also bashed BTC’s blockchain earlier this year, claiming it sucks in many ways, including lacking privacy protections.

China’s crackdown is insignificant, but more ups and downs are to come

Snowden’s remarks come after Stéphane Ouellette, the CEO of crypto-focused institutional capital markets platform FRNT, remarked that China’s crypto crackdown does not have a big impact on the crypto space. According to him, the country effectively banned crypto in 2013 by stopping banks from processing crypto transactions.

While the crackdown saw BTC record a double-digit drop to trade as low as $40,936.56, Ouellette said investors should not overemphasize the loss, seeing as BTC suffers such selloffs at least 75 times in a year. He, however, noted that enthusiasts should expect more ups and downs.

BTC is still in danger

Like Ouellette, Snowden believes BTC is not yet out of the woods.

While replying to a Twitter user that said governments are only trying to stop the inevitable,

Maybe, but never forget what they did to gold in the last century. It is not over until it is over.

With this statement, he referred to President Franklin Delano Roosevelt banning gold in 1933. Snowden also hinted that the US government might outlaw the crypto industry, especially as regulators and lawmakers increasingly voice concerns over the burgeoning asset class.

Like Snowden, Ray Dalio, a renowned American billionaire investor, and hedge fund manager, believes the chances of the US government banning BTC are high. He pointed out how the Franklin Roosevelt administration banned gold because cash and bonds were poor investments compared to it.

While the US government has not yet moved to outlaw crypto, it is fighting to maintain the supremacy of the US dollar, efforts that might result in banning the sector.

Related Topics:BTCChinaEdward Snowden
Up Next