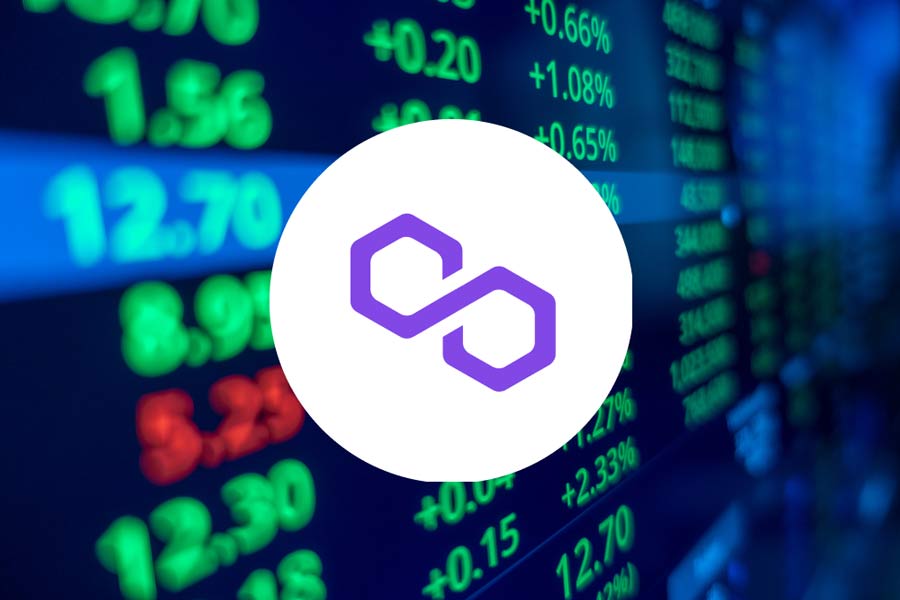 Uniswap, a decentralized trading exchange, became live on Polygon, the Ethereum Layer-2 scaling solution, on Wednesday, December 22. The news comes a month after Polygon co-founder Mihailo Bjelic proposed to Uniswap that the Uniswap version 3 be launched on Polygon. The Uniswap community likewise overwhelmingly supported the plan, with 72 million token holders voting in favour.

Launching on a Layer-2 platform like Polygon will relieve Uniswap consumers’ frustration with high gas fees. Furthermore, with the debut of Polygon, Uniswap (UNI) users will be able to swap tokens utilising the Polygon blockchain via Uniswap’s official interface. This year, Uniswap is one of the major DEXs, supporting approximately $600 billion in trading volumes. The rollout is also excellent news for MATIC holders, Polygon’s native cryptocurrency. Users will use the MATIC token to vote on governance issues and pay the transaction fee. 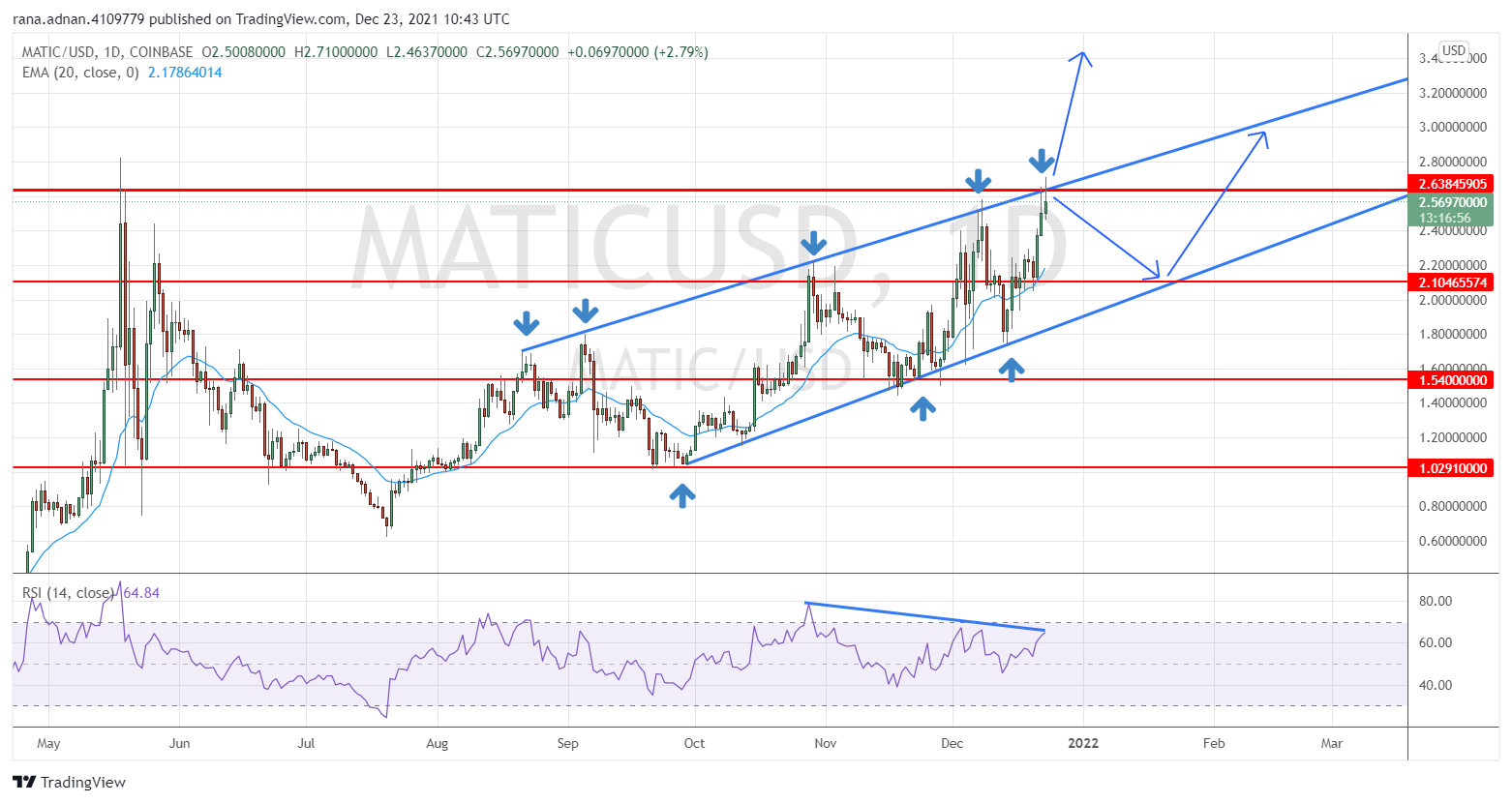 The MATIC market is hurling around all-time highs. On the daily, the price is moving in a rising channel and getting rejected from the resistance of all-time high and the rising channel. A breakout above the all-time high will move the price towards the next psychological level of $3. On the other hand, if the market respects this resistance, we might see a correction towards $2.10 before a further rally.

On lower timeframes, such as 4h, there are rejections from the resistance level of $2.7 and the rising channel. The sentiment remains the same for the 4h timeframe as well.

We can see the price using the support of the rising trendline and EMA20 on the 1h timeframe. But the recent highs built a bearish divergence that could result in a breakout below the trendline. Which, consequently, will move the price for a correction.

At the time of press, MATIC is now trading at $2.57 and is the 14th biggest cryptocurrency by market capitalization according to CoinMarketCap statistics.

Bitcoin Firm and Likely to Close above $50k, will a H&S Pattern Form?