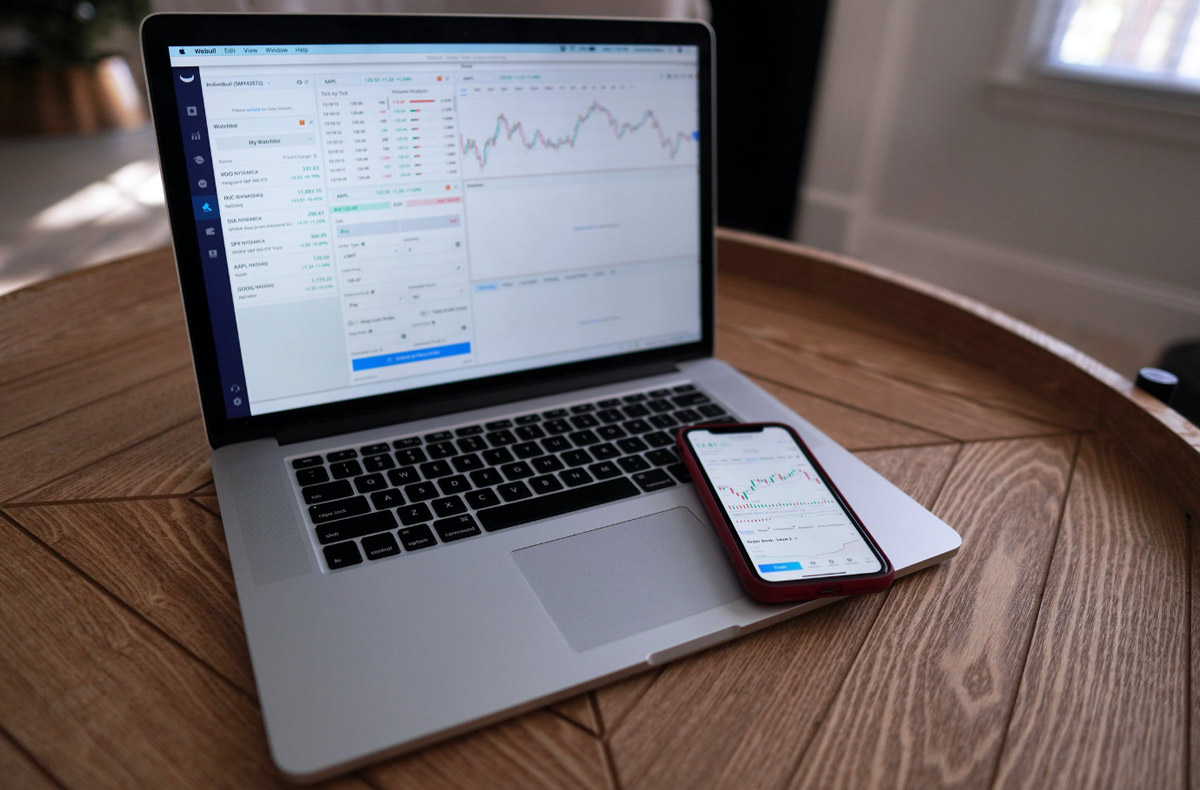 Polkadot prioritizes interoperability, precisely what we need for the future.

It is why, even at spot rates, analysts contend that the project is undervalued, and there is so much that Polkadot can offer in the long term.

The value proposition of the blockchain also shows the rapid expansion of the DOT token.

Since its launch, Polkadot has cemented its place in the top-10 but with even more headroom to rally in the days ahead as the project’s full functionality comes to fruition.

Specifically, what’s been exciting for Polkadot and DOT holders is the slot auction.

Thus far, Acala has won the first slot after receiving overwhelming support from the Polkadot community.

It has subsequently raised millions of dollars from its crowd-loan. Eventually, 100 Parachains and Parathreads will launch, plugging into the Relay Chain.

The launch of Parachains is core to Polkadot’s interoperability and scalability architecture.

Therefore, the success of Parachains and individual chains launching, tapping on Polkadot’s core will draw even more demand for DOT, driving prices higher. 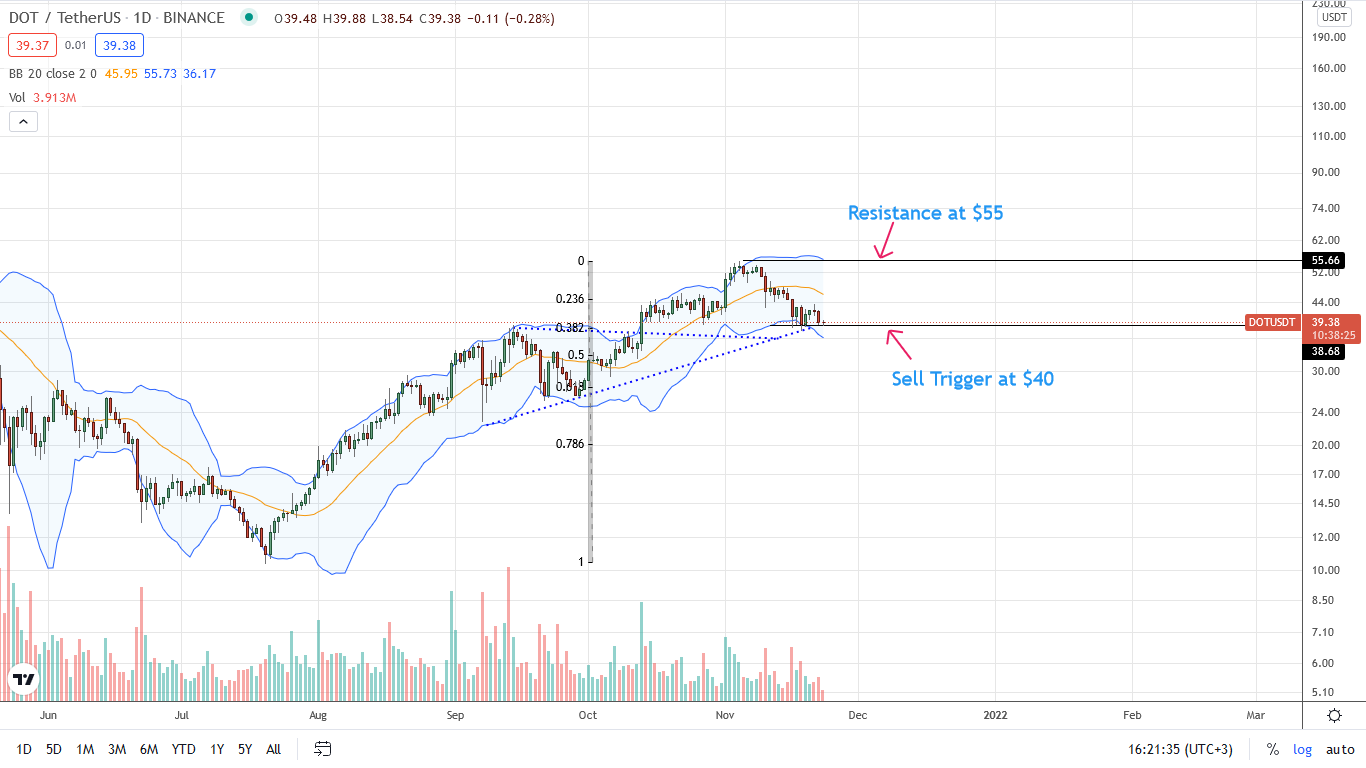 From the daily chart, DOTUSDT prices are under pressure.

Despite activating the first phase of the slot auction, most traders faded the news, selling on highs, keeping prices low.

Even still, the inability of sellers to follow through leading to rapid, FUD-like sell-off signals strength and possibility of buy trend resumption.

Traders are watching reaction at $40 and $55 on the upper hand.

If anything, DOT bulls must soak in the selling pressure of last week, unwinding losses for the uptrend to be valid.

However, if push comes to shove and DOT buyers disintegrate, prices may sink to as low as $30 in sessions to ahead.

Polkadot Is an “Attractive Altcoin”

From the performance in the daily chart, DOTUSDT prices are in range mode, trending above last week’s low.

#Polkadot is one of the most attractive altcoins on the traders' watch list. Bulls have already rejected the ascending support. A second successful rejection of the diagonal formation could cause a price revival with next targets being the $45-$50 resistance. #DOTUSDT pic.twitter.com/dir5pZqbHf

However, sellers are in command, and prices look more likely to tank than bounce back. Despite this dismal performance, one trader on Twitter is bullish on DOT.

Per her assessment, the token qualifies as one of the most attractive altcoins.

Notably, the rejection of bear prices from the critical support trend line at around spot rates makes for a strong case for buyers.

She predicts that recovery from spot rates would most likely drive prices back towards all-time highs above $50.

It is the same outlook of another trader on Trading View.

Nonetheless, for the validation of the uptrend, DOT bulls must clear $42. This may anchor the leg up, lifting the coin to $50—or better in the sessions ahead.

Not all traders are bullish on DOT.

On Trading View, one analyst thinks the coin may likely lose the primary support at around $37 to $40 in a bear trend continuation pattern.

Such a move would confirm sellers of last week, triggering the next leg lower towards $30.

From the daily chart, the $30 line coincides with the 61.8 percent Fibonacci retracement line of the H2 2021 trade range.

The validation of the downtrend requires the close below $50 to be with high trading volumes and ideally be wide-ranging, similar to bear defining bars of last week.

It would draw more traders, nullifying bear attempts and fast-tracking the correction from all-time highs.

Ripple Hanging by a Thread at $1, XRPUSDT May Still Recover on Rising BTC Prices