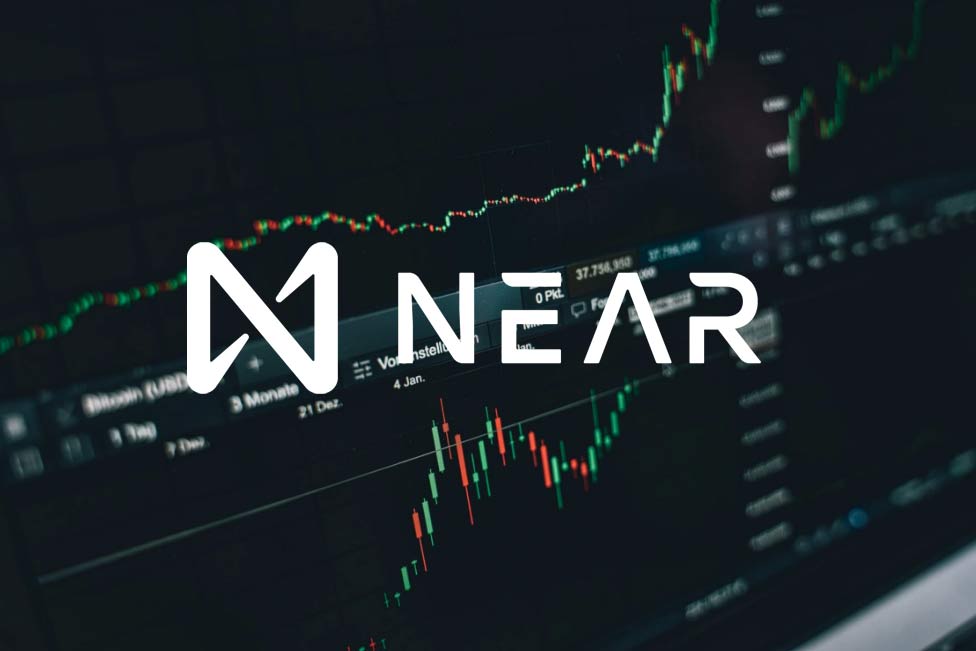 The highly scalable blockchain Near Protocol and its underlying asset enjoyed a significant surge in December. Coming from a monthly low of about $6, the NEAR token is now trading at $14.24, near its all-time high north of $16.

The most recent increase may be attributed to various protocol advancements, including the introduction of a sharding function and the inclusion of Terra’s dollar-pegged stablecoin, UST. It’s developed with a proof-of-stake (PoS) consensus method, which makes the network more ecologically friendly. Near is also experimenting with “sharding” with a native upgrade dubbed Nightshade. Sharding increases the scalability of a blockchain network by generating numerous parallel chains that distribute the effort of processing transactions and activities. 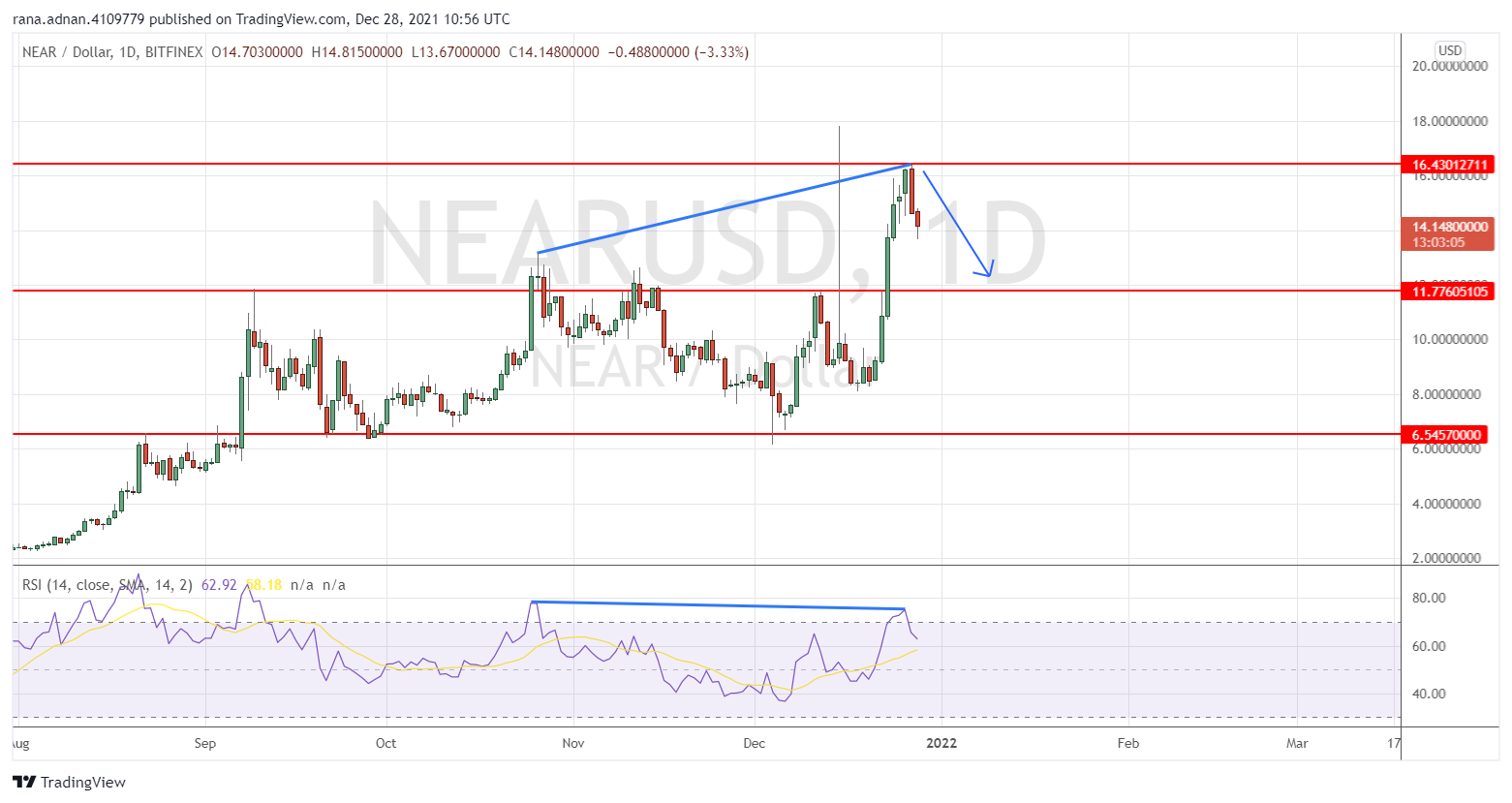 After a strong rejection candle from the all-time high in mid-December, the market had a few days of consolidation that was followed by a sharp rally towards the highs. The market had two consecutive bear days after the bearish divergence. Buyers expect this correction to end near $12.

The price made bearish divergence on the 4h time frame as well, which resulted in a sharp decline. We don’t see the selling pressure slowing down any sooner than $12.

The market broke below 1h support of $14.55 aggressively and then had a restest of the level and failed to push above. In this case scenario, we expect a further downward correction.

Near Protocol has gained massive popularity and confidence in such a little time. The platform has again proved itself by collaborating with other giants in the industry. But, will these ventures and collaborations help NEAR grow in terms of value in 2022? We’ll have to wait and see.