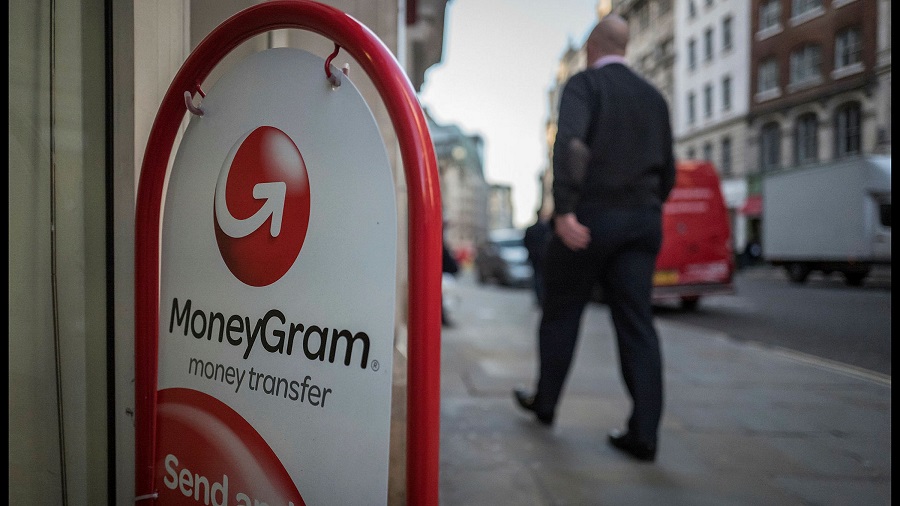 Renowned traditional cross-border P2P payments company MoneyGram has joined hands with the Stellar Development Foundation to provide instant transfers in Circle’s stablecoin, USD Coin (USDC). A report unveiled this news yesterday, noting the companies aim to pilot this project in Q4 2021. After the pilot, the firms seek to begin rolling out the blockchain-powered platform in early 2022.

According to the report, the platform will work as a stablecoin bridge between cryptos and fiats. In so doing, the companies seek to introduce an unprecedented level of connection between MoneyGram’s approximately 150 million users. This launch will also expose MoneyGram’s massive user base to the burgeoning crypto sector.

Per Stellar Development Foundation’s CEO and Executive Director, Denelle Dixon, this partnership will offer end-users access to a robust network of on and off-ramps for both cryptocurrencies and fiat currencies.

Alex Holmes, the CEO and Chairman of MoneyGram, disclosed that the United Texas Bank would serve as the settlement bank between it and Circle. He touted the bank, saying it has a progressive approach, seeing as most banks are still afraid of dabbling in crypto. Holmes also lauded Texas for its proactive stance on the digital asset industry.

Stellar is better than Ripple

This news comes after MoneyGram cut ties with Ripple after joining hands in 2019. The deal saw Ripple invest $50 million in MoneyGram, letting the legacy payments company use XRP for cross-border payment and foreign exchange (FX) trading. However, MoneyGram walked out of the agreement after the US Securities Exchange Commission (SEC) sued Ripple, alleging Securities Laws violations.

According to Holmes, the issue of whether XRP is a security is not the only reason that triggered MoneyGram to sever ties with Ripple. The executive detailed that the vision of the partnership had certain limitations. While he acknowledged that the process worked, Holmes said creating an XRP-powered FX market needed a lot of time. He also cited XRP’s volatility as a concern.

Bullish about the partnership with Stellar and Circle, Holmes said it would be on a larger scale because the Stellar blockchain touches on consumer payments directly.

However, the same reason that pushed MoneyGram to terminate its relationship with Ripple seems to have followed the company into this deal as well. Reportedly, the SEC subpoenaed Circle requesting that the company submit documents and information regarding its holdings, customer programs, and operations.

Nonetheless, MoneyGram seems to have learned something regarding financial regulators coming after crypto companies, with Holmes saying,

Related Topics:Stellar Lumens
Up Next