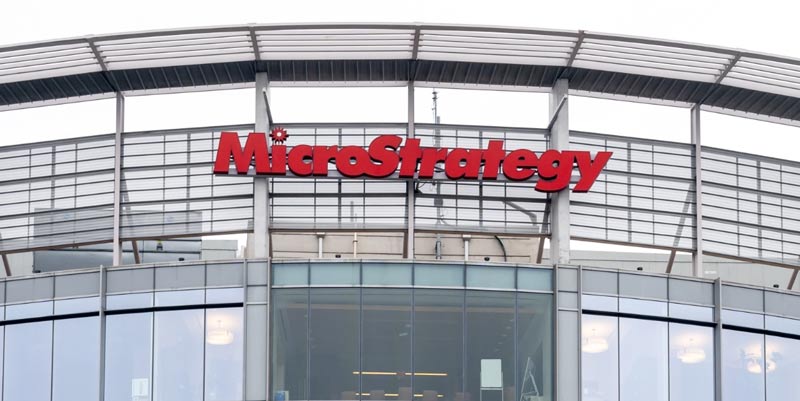 MicroStrategy, a business intelligence, mobile software, and cloud services company, is planning to buy more Bitcoin (BTC) despite reporting impairment losses of $424.8 million in the second fiscal quarter. The company unveiled this news in its Q2 financial results report. However, the aforementioned amount is only a paper loss and does not depict actual losses that the company incurred.

According to the report, MicroStrategy currently holds approximately 105,085 BTC, with a carrying value of $2.051 billion. This figure depicts an impairment of $689.6 million since the company first invested in the cryptocurrency and an average carrying amount of $19,518 per BTC. It is worth noting that these figures were obtained through Generally Accepted Accounting Principles (GAAP).

Commenting on the firm’s performance, Michael Saylor, MicroStrategy’s CEO, said that the company generally depicted an outstanding operational performance in Q2. MicroStrategy managed to complete another capital raise that helped it purchase more BTC. Saylor further noted that the company is pleased with the results of implementing its digital asset strategy, adding that MicroStrategy intends to continue pumping more money into its crypto business.

A Long-Term Approach Toward Btc

Per the publication, MicroStrategy’s total revenue in Q2 amounted to $125.4 million, a 13.4% surge compared to the same period last year. The gross profit was $102.3 million, representing a gross margin of 81.6%. Compared to Q2 2020, these figures reflect a marginal gain of 4.2%. MicroStrategy’s overall losses in Q2 2021 were $299.3 million. In contrast, the company had a profit of $3 million in the same period last year.

Despite BTC’s poor performance for the better part of Q2, Saylor, who is considered a BTC maximalist, remains hellbent on steering MicroStrategy the crypto way. Nonetheless, his bullish outlook on the leading cryptocurrency depends on its performance. According to him, a crash in the short term will not force MicroStrategy to sell its BTC holdings, seeing as it is well-equipped to deal with such volatility. However, if BTC happens to be trading lower than its current level in the next four years, Saylor intends to change his strategy.