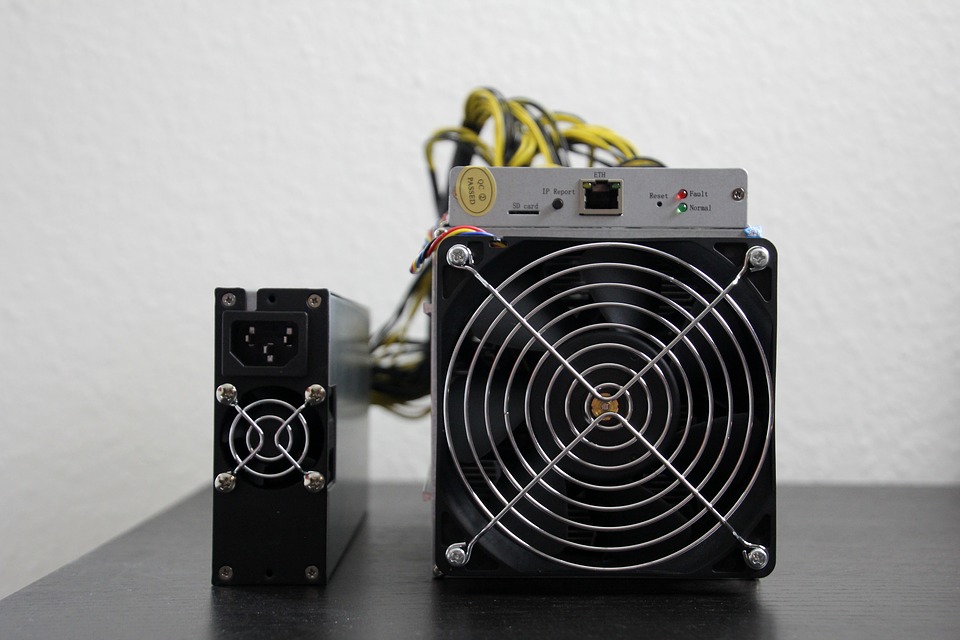 Can you mine two cryptocurrencies at the same time? Bizarre and quite unfeasible, right?

Well, miners are ingenious beings and can, at any time, concurrently mine two or more cryptocurrencies without sacrificing the security of the parent chain.

And this concept is not new.

After all, miners are as opportunistic as you would expect them to be. They continue to execute merged mining operations whenever there is “free cash” to be made.

However, we must be clear.

Merged mining or auxiliary proof-of-work for technical fellows is ONLY applicable in Proof-of-Work blockchain projects.

Examples of these networks include Bitcoin, Litecoin, Monero, and most legacy chains.

These public ledgers depend on special nodes to secure and confirm transactions. Thus, whenever they participate and dedicate their resources to the network, they receive the network’s currency.

For example, after every valid block, miners in the Bitcoin network receive 6.25 BTC.

The amount varies (depending on their objectives) between networks, but the incentivization model is the same.

If you have been in the crypto and blockchain sphere for a while, you’ll notice that the more popular a network/crypto is, the higher its valuation.

It explains why Bitcoin—the first on the scene—is the most valuable proof-of-work network.

The Ethereum network, Litecoin, Monero, and the rest follow in that pecking order.

What is Merged Mining in Cryptocurrency?

Before digging deeper, we must also understand that though most blockchains are public, their consensus and hashing algorithms may be the same.

Take, for example, Bitcoin and Bitcoin Cash. The latter is a fork from the former. Since they have the same root, the same hashing algorithm applies.

Another example is Litecoin and Dogecoin using Scrypt as their preferred hashing algorithm. Another is Ethereum and Ethereum Classic, whose creators opted for Ethash.

We can go on and on, but you get the gist.

What happens when one coin’s popularity and valuation drastically rise so much that it is profitable to mine in two or more networks without affecting the parent chain’s performance?

If such an opportunity arises, a miner can choose to merge mine.

In that case, the less prominent network rides—or piggybacks on the more secure network, securing its base as a result.

Interestingly, there are no special operations needed to be executed on the parent chain.

As long as the established chain’s performance is optimum, miners can conduct merge mining operations without care. 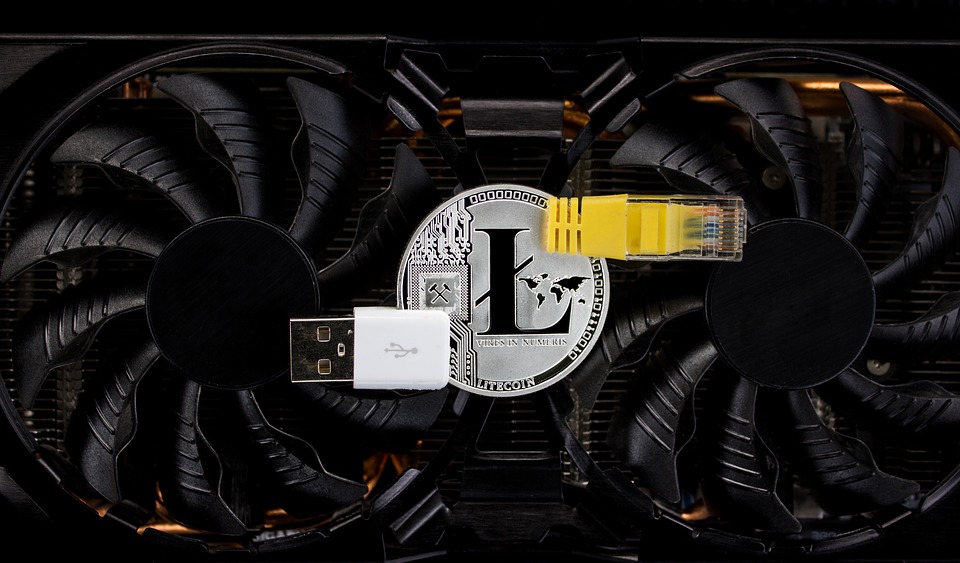 Nonetheless, there are a few minor technical steps that the miner—or the mining pool—needs to do before implementation.

Let’s say you are a Litecoin miner who is merge mining Dogecoin.

The first thing you ought to do is assemble LTC and DOGE blocks of transactions for compatibility reasons. However, there will be a minor difference. While the LTC block would contain regular transactions, it has to include an additional transaction with a hash pointing to the DOGE block that was recently constructed.

Second, only after assembling these two blocks, a miner can proceed to mine. During mining, three possible scenarios can pan out:

First, the miner can end up mining at Litecoin’s difficulty level, receiving LTC rewards as a result. This is so because there are no changes made on the transaction hash added to Litecoin’s Merkle Tree.

Second, if mining is at Dogecoin’s level, the miner ends up receiving DOGE rewards.

Third, if Litecoin and Dogecoin mining difficulty is at parity, the Dogecoin network would recognize the header and hash of the LTC block. However, the miner will receive DOGE rewards.

The Good and the Bad of Merged Mining: A Blessing or a Curse for Crypto?

What will be the benefit of merged mining? Is this innovation embraced or frowned upon?

Let’s have a look:

Same resources and more gains. That’s perhaps what stands out for merge miners.

On the one hand, a user won’t have to add more resources or gear to their initial setup to merge mine. But, on the other hand, after a few steps, a miner can, right off the bat, channel hash rate, mine a block, and receive coin rewards from the auxiliary chain.

That means the risk of a devastating 51 percent attack is minimal, helping the network grow, building up its mining base.

Additionally, the association with the primary chain gives the project more exposure and better liquidity.

Coin rewards from the auxiliary network are convertible with those of the parent chain. This is a massive infusion of liquidity, especially beneficial for the secondary chain.

While merged mining is an ingenious innovation, the parent chain has to contend with the extra baggage.

For instance, hashes from the auxiliary chain are dumped into the parent chain. Thus, they might be small-sized, true, but take up space, bloating the base layer.

Ordinarily, this would also slow down performance. However, attempts to scale the network via Layer-2 relieve the parent chain, subsequently improving performance.

On the flip side, there are few advantages. For example, miners who wish to share their hash rate need to execute extra steps before merge mining. These are technical steps with no room for error.

Moreover, a miner cannot shift their cryptocurrency hashing algorithm. If it is SHA-256, that will remain as it is, with no changes. From this, it is easy to see why not all coins support merged mining operations.

What’s the Future of Merged Mining?

Undoubtedly, this innovation is a life-saver for new and upcoming Proof-of-work projects who can anchor their security on the more popular and secure chain.

We have seen this from time to time. There are several projects, like Elastos, which rely on the Bitcoin network for security and rebuffing a 51 percent attack through merged mining.

Although there are some technical challenges from the developer’s standpoint, these operations enhance decentralization and security.

Furthermore, even without computing power expansion, networks, due to the decentralization and security, become more reliable and rewarding for contributing miners.

Still, some critics say miners from established networks, guaranteed more valuable rewards from the primary chain, have less reason to act honestly, jeopardizing the security of the auxiliary chain.

Is Nervos (CKB) a Good Investment?