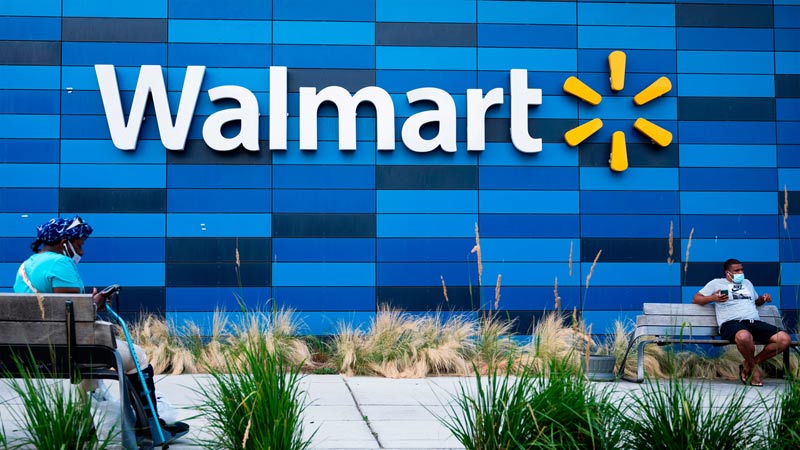 A fake press release that detailed the adoption of Litecoin by giant retail Walmart resulted in a 35 percent spike in LTC prices on Monday. The report saw the price of the altcoin hit $237 following multiple publications on different news outlets.

The TradingView chart below shows that the price declined hours after Walmart confirmed the reports were fake.

Global News Wire was the original publisher of the release before it was distributed across other channels. Meanwhile, observant readers noted the hyperlink failed to link to a functional website and the absence of any SEC filings. The latter was such a red flag considering Walmart is a publicly traded company. Other red flags included the fact that the retail store distributes its press releases through Business Wire.

On the release were details of Walmart entering into a partnership with Litecoin Foundation. Whereby the retail store was going to include a Pay with Litecoin Option on its Ecommerce sites.

Meanwhile, other outlets such as Reuters, Decrypt, and CNBC spawned the fake report in a matter of seconds.

Official #Litecoin twitter tells everyone that Walmart is going to start accepting #Litecoin as payment, and then a few minutes later they delete it?

However, a spokesman from Walmart confirmed the press release was illegitimate approximately one hour after publication. Jay Milla, who serves as director of marketing at the Litecoin Foundation, also reached and dismissed the press release as unauthentic.

Walmart stocks were not affected by the fake news and hardly posted any gains upon the release. Nonetheless, the retail store has in the past hinted at plans of getting into virtual currencies. It is worth noting that the retail store has implemented blockchain technology when running the supply chain, customer relations management, and smart services. Walmart also posted a job opening for a digital currency expert in early August.

After the news, Litecoin (LTC) surged by 37 percent from $175 to a 30-day high of $237. Meanwhile, the confirmation of the fake reports led to a sharp plummet around 1-hour later.

Cardano Alonzo Upgrade and What it Means for the Network

How to Create and Sell NFTs Artwork on OpenSea.io