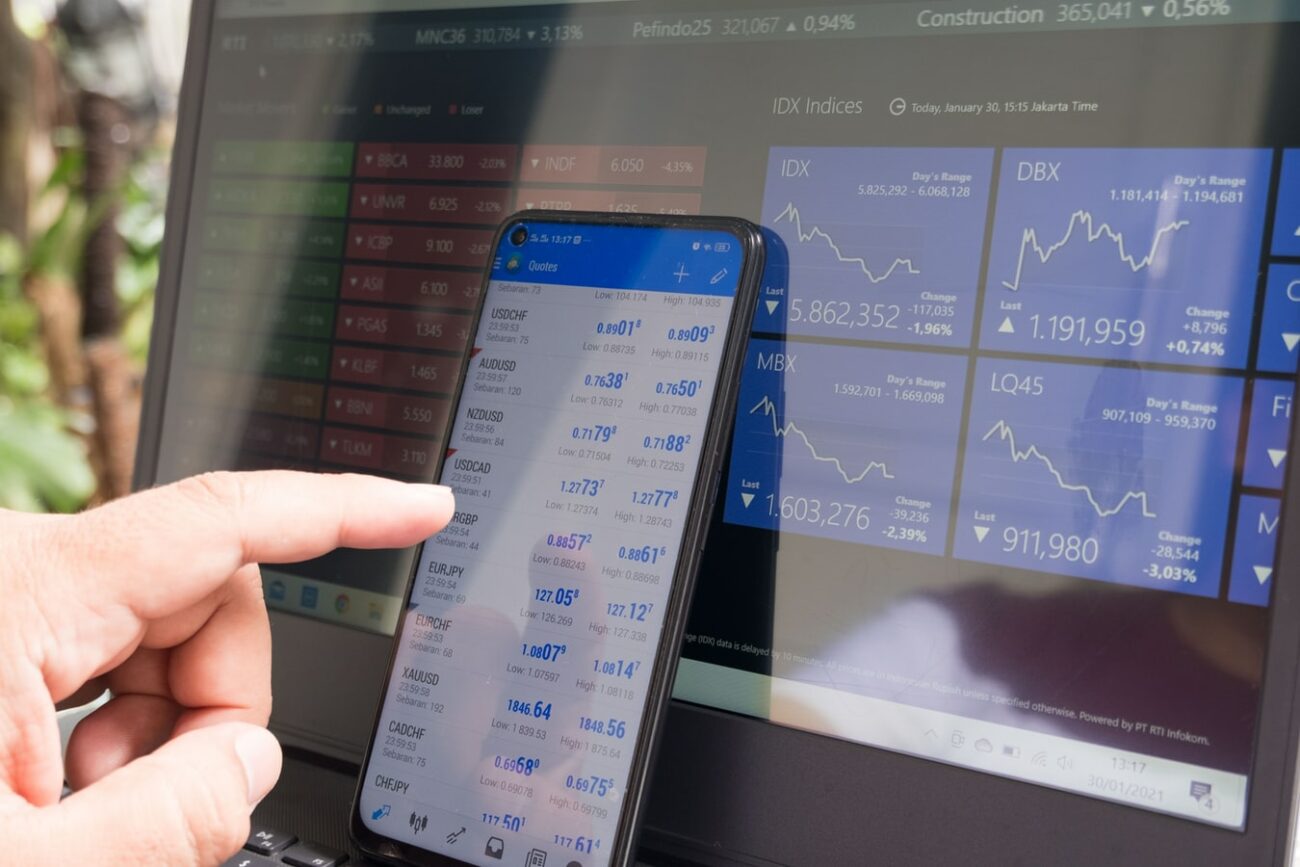 Litecoin price is under pressure at the moment. LTC ended the week weakly, sliding and posting double-digit losses against the greenback, moving in sync with Bitcoin prices.

There is fear in the crypto market. People are scared, split on whether to HODL or book their profits after over six months of sweet performance.

For the rapid erosion of value, Litecoin was temporarily dislodged from the top-10 last week. Still, depending on how well Bitcoin holds, traders are optimistic about Litecoin’s prospects.

On the flip side, Litecoin’s fundamentals are solid.

Unlike Bitcoin, the Litecoin network has a faster block generation time, is part of the Lightning Network, and has a partnership with Atari.

Accordingly, there is decent on-chain activity within Litecoin. It excludes progress in privacy, atomic swaps with Bitcoin, and the increasing adoption of the coin.

For instance, the City of Williston, North Dakota, now accepts LTC as payment for utility. Soon, PayPal users—over 300 million across the world, would be able to purchase goods and settle services using the coin.

As of May 17, Litecoin had a market cap of $19.2 billion, under pressure versus the USD as aforementioned, as trading volume tapers.

Nonetheless, this isn’t preventing traders from aiming at the moon.

For instance, one Twitter user expects Litecoin prices to rebound from spot levels and nearly double to over $650.

Just checked and can confirm, #litecoin is still going to $650+ pic.twitter.com/76WHKfhRT9

He refers to development in the weekly chart. Therein, there is a double bar bearish reversal pattern after last week’s candlestick closed lower.

Despite the optimism, it is critical that LTC/USD bounce back from spot level, rollback losses of last week, ideally with high trading volumes in a buy trend continuation formation.

If not, the pace to $650 would have many headwinds, technically, and slowed. Discouragement among traders has a way of deflating momentum, which in turn builds the case for bears.

From price action in the 4HR chart, LTC/USD is oscillating within a rising channel.

However, LTC prices are bouncing off crucial support trend lines.

Technically, bulls must soak the selling pressure of last week. If not, and prices close below $290, LTC may crater in the coming weeks.

From there, LTC may redefine its trend. Still, losses below $280 would negatively impact bulls, slow down the upward momentum, and cap the uptrend in the immediate term.

Litecoin Price under Pressure but Steady at Key Support Levels

There could be hopes for traders in the meantime.

According to technical analysts, LTC/USD price action is finding strong support at the 25-day moving average.

At the same time, MACD suggests momentum. In any case, these are hints of strength and go against the grain of a majority of fearful traders.

They say #Litecoin crashed. Where is it? pic.twitter.com/LDiTxfwQxJ

In Trading View, a technical analyst, CryptoColugo, tags price action in the 6 HR chart. He encouragingly observes that the LTC/USD price has formed a double bottom pattern. 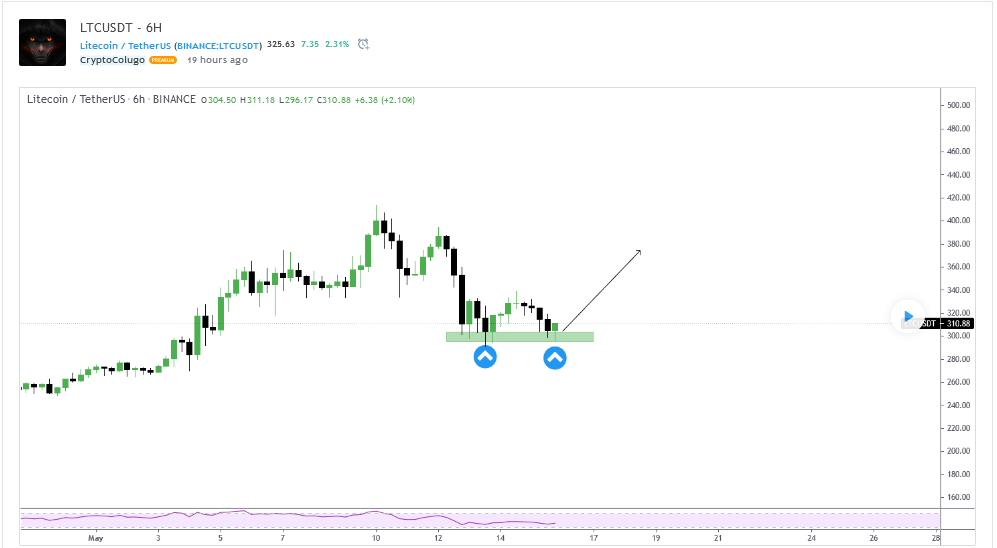 The trader says the short-term trajectory of Litecoin depends on BTC/USD performance.

The recovery of Bitcoin prices would lift off Litecoin, thrusting LTC in another wave higher, completing the W-formation.

It is the same observation by Evanwinter_trade. He highlights LTC/USD development in the 4HR-chart, where he notes that the coin now has support at around $280 and $300.

If this support level, the coin could race back to over $335 in a buy trend continuation pattern.

Solana Bulls Pumped, SOL/USDT Could Break Above $50 for a Leg Up to $60