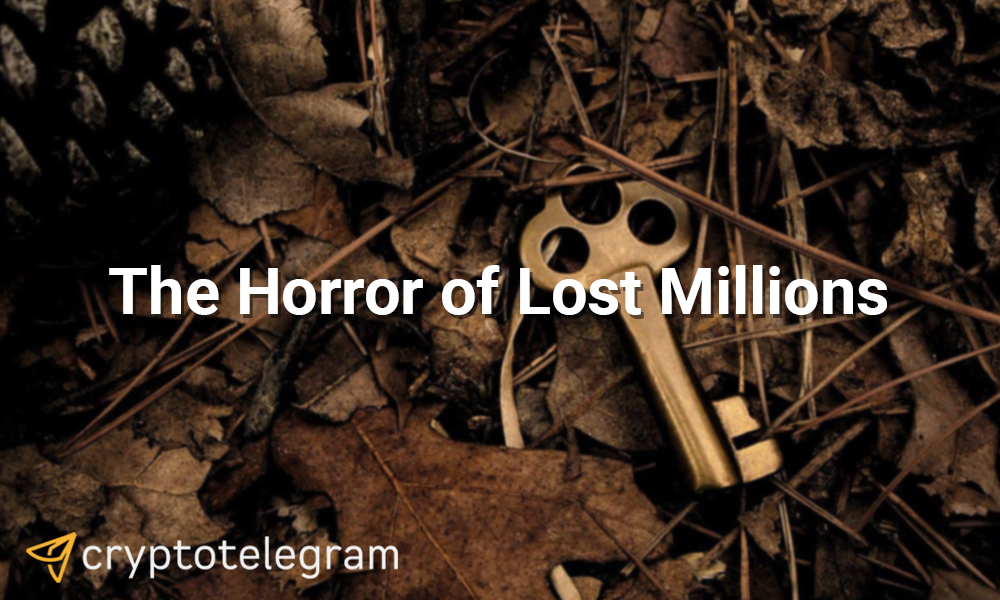 Being late to the Bitcoin and crypto party is one thing;

Losing Bitcoin that you had bought when it was dirt cheap is a whole different level of pain.

The key to accessing Bitcoin stored in a crypto wallet is private keys.  This key is a sophisticated cryptographic code that allows a user to access their Bitcoins. They make sense from a security standpoint because Bitcoin is a virtual asset. A Bitcoin owner has exclusive access to their Bitcoin through private keys.

This exclusive access is a double-edged sword. Losing your private keys is tantamount to losing those Bitcoins. Alternatively, people lose access to their Bitcoins by losing essential passwords to hard drives that contain Bitcoin. There are billions worth of Bitcoin lost or otherwise stranded in wallets.

Let’s see just how much from a few real-life stories:

It doesn’t get any bigger than former Ripple Labs executive, Stefan Thomas, who lost 7002 BTC, that are now worth over $200 million. For Stefan though, he’s a builder and has left indelible marks in the crypto scene as a serial innovator. So, his admission came as an unwelcome surprise.

This staggering amount would make anyone lose their hair with worry.

The common advice when storing crypto is to keep a hard copy of everything. No one knows the importance of this better than Stefan. The San Francisco resident had the private keys to his Bitcoin wallet locked in an IronKey hard drive. He has subsequently forgotten the password to that hard drive.

To make matters worse, the password-protected drive automatically locks out the user after ten wrong attempts. Thomas has used up eight attempts and has only two left. Imagine having only two extremely difficult attempts at $220 million!

Luckily, this was not his entire Bitcoin stash. Stefan is still relatively well-off. That said, he could always use an extra 200 million.

Sadly enough, his is not the first case. Admittedly, the more BTC prices continue to climb to astronomical level, it won’t be a surprise if others regrettably confess of losing millions due to their avoidable mistakes.

Man Who “Threw Away His Bitcoin” Now Worth $250 Million

Losing the password to a hard drive is one thing; throwing the drive away is another. We may well have a winner here.

British IT worker James Howells accidentally threw away his hard drive containing Bitcoins he had mined in 2013.

Back then, Bitcoin was not valuable, and today’s prices were not easily foreseeable.  Howell had mined the Bitcoin and stored it in the drive. Later, Bitcoin prices shot up, and he went searching for the hard drive.

To his horror, he discovered that he had actually disposed of the hard drive. Recently, Bitcoin prices soared even higher, and he decided to approach the Newport City Council in Wales to ask for permission to dig a specific section of the landfill site where he believes the hard drive ended up.

He has offered the council a quarter of the value of Bitcoin in that drive (about $250 million). The landfill is massive, and Howell acknowledges the difficulty in finding it.

The Council has yet to give consent for digging up the landfill. This is because there is no assurance that they will find it, and if they do, that it will be in good condition.

Still, Howell continues to hope that he will one day find the Bitcoin he threw away.

Brad Yasar, a Los Angeles Entrepreneur, has also spent years trying to get back thousands of Bitcoins he mined in the early days of the technology. Yasar subsequently lost the password to those hard drives. He does not like to be reminded that of the missed opportunity.

Bitcoin’s decentralization comes back to bite in such unfortunate situations. However, Bitcoin enthusiasts wouldn’t trade that aspect of crypto for the world. This is what Howell and Stephan signed up for. They can only hope that they can achieve a fairy tale ending. 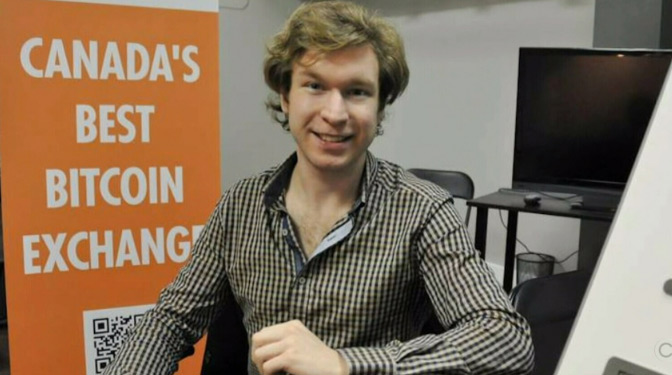 Bitcoin is an asset. When someone dies, the house, land, and other property can pass to their dependents.

For Bitcoin, this is only possible if the owner shares the private keys and passwords.

Gerald Cotten, a 30-year-old Canadian, died suddenly on a trip. The significant bit about him is that he was in control of Bitcoin worth an estimated $180 million. He had founded, QuadrigaCX, a Bitcoin exchange and was the only person with the keys to the customer funds. Now, a laptop in his Toronto office is likely to hold clues. However, experts are downbeat on the chances of finding the private keys. Should that happen, their Bitcoin is lost forever.

Michael Yang, who runs an exchange in the Bay Area told the New York Post of one of two business partners who died holding 500 Bitcoin. Yang states that the living friend could no longer access the Bitcoin. A source from the family gave a different position to the Post. Regardless, this shows what is possible.

People holding large amounts of Bitcoin should consider making contingency arrangements for their Bitcoin. One plan could be setting a trust for the Bitcoin private keys to be handed over in the event of death. 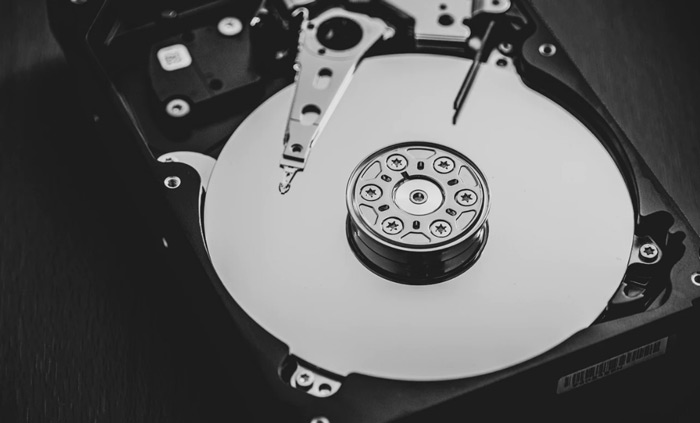 For instance, Alexander Halavais, a social technology professor at Arizona State University, lost his coins, albeit after an experiment. He bought Bitcoin worth $70 seven years ago as a demonstration to his graduate class.

Seventy dollars is not a large amount, and Alexander subsequently forgot his password. Years down the line, that $70 is worth upwards of $10,000. There are likely to be hundreds of people with stories like Alexander’s.

Atlanta-based software developer Syl Turner mined two Bitcoins in 2010. He forgot all about it because Bitcoin had little value back then. Turner subsequently stored the drive in his attic.

Years later, Bitcoin shot past the $10k mark. He remembered his hard drive and tried to retrieve them. However, he could not find the private keys and had to contend with his loss. That Bitcoin is worth about $70, 000 today.

The Lesson to Learn: With Great Power Comes Great Responsibility

A person has ultimate control of their finances. That advantage can come to bite if you fail to maintain access to those Bitcoins. Stefan, Howell, and the rest likely wish the currency had a centralized supervisor to give them alternative solutions.

Bitcoin’s great qualities can also be unfortunate obstacles when things go wrong. As they say, it comes with the territory.

US Third Stimulus Check: Effects and Benefits on Cryptocurrency