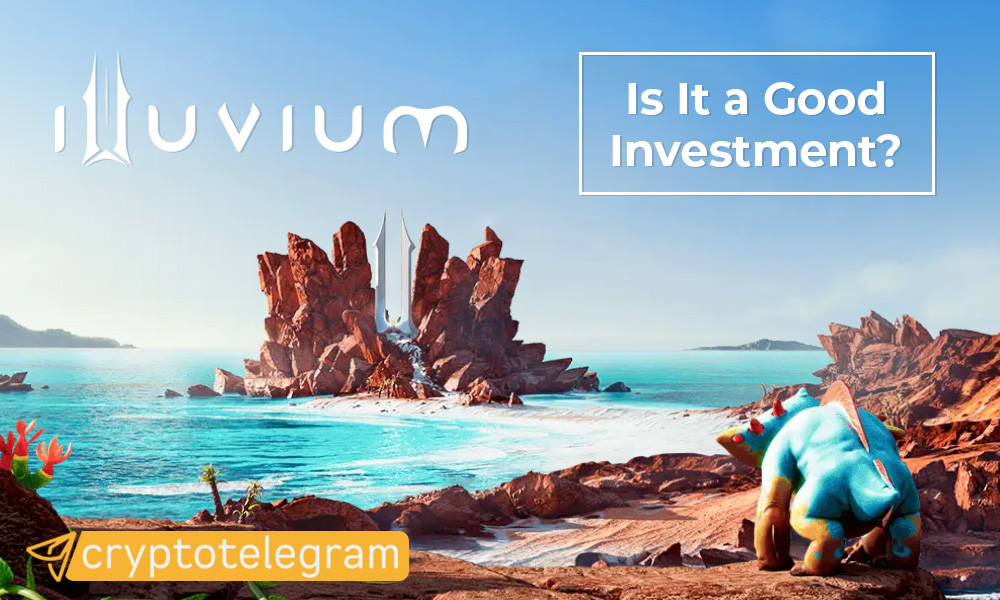 Illuvium (ILV) is a project that is quickly gaining popularity among fans of blockchain-based games, and many NFT experts believe that ILV is a good investment to make in the current crypto market because of its huge growth potential.

Some altcoin investors even claim that Illuvium might soon become the largest gaming token in the blockchain ecosystem. But what is Illuvium exactly, and why is it so promising?

Illuvium is a blockchain-based video game built on the Ethereum network. Like most games built on the blockchain, Illuvium also heavily utilizes the NFT (Non-Fungible Token) technology. However, unlike many competing gaming projects, Illuvium is much more complex – it’s a real, full-scale AAA video game, and not just a simple app focused on collecting NFTs, which definitely makes ILV a good investment.

Illuvium was founded by two veteran blockchain entrepreneurs named Kieran Warwick and Aaron Warwick. Together with a global team of over 40 people, they have been working on developing Illuvium since early 2020.

Illuvium is powered by its native utility token ILV. The players can earn ILV tokens in-game for participating in various activities, however, ILV is much more than just the in-game currency of Illuvium. The token can also be used as the governance token of the project, allowing the users to vote on all important aspects of the Illuvium development thanks to the Illuvium DAO (Decentralized Autonomous Organization).

Why Is Illuvium a Good Investment?

Most NFT games are very simple, and usually only allow the player to explore the virtual world, buy plots of land and collect digital pets or other NFT items. Unlike these simple projects, Illuvium is a complex video game that contains a PVP element – players can battle other players to win valuable prizes, which makes Illuvium much more exciting, and means that ILV is a good investment because it has a lot of room for growth.

Another reason why Illuvium is a good investment is that the main game is surrounded by an entire DeFi ecosystem designed to greatly increase the profitability of the ILV token. In other words, Illuvium players are empowered with access to various dApps (decentralized applications) which allow them to easily multiply the rewards they earned while exploring the virtual world.

The most important Illuvium dApp is the IlluviDEX – a decentralized exchange focused on trading ILV and other Illuvium-related assets, such as the in-game items and creatures in the form of NFTs. The access to a dedicated DEX allows the Illuvium players to trade ILV and the Illuvium NFTs in a very fast and efficient way. Since other blockchain-based games usually don’t include their own DEXs, the IlluviDEX gives Illuvium a massive advantage over the competition and is one more reason why ILV is a good investment.

Illuvium features other DeFi functionalities as well, such as Illuvium yield farming. A certain number of ILV tokens is kept in a special reward pool and is gradually distributed to users providing liquidity to the IlluviDEX. The unique ability to gain passive income through ILV yield farming contributes to the fact that the ILV price forecasts are looking very bullish. 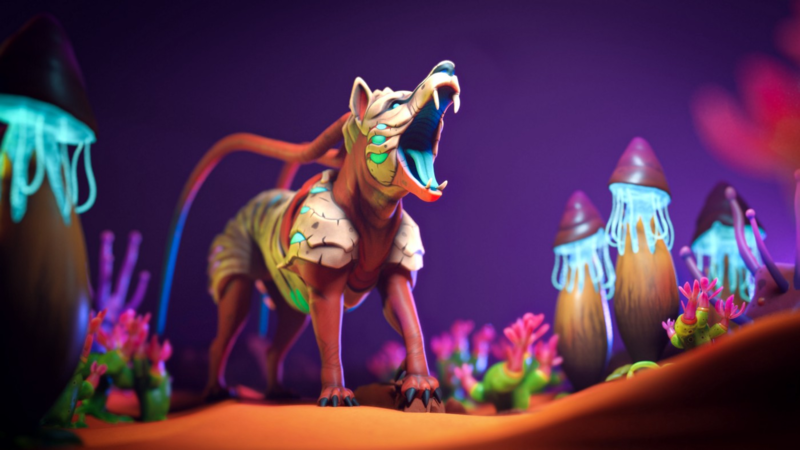 Many altcoin investors believe that Illuvium is a good investment. The market performance of ILV has been very impressive so far, and the future prospects for the ILV price are looking extremely optimistic. The independent altcoin expert SynthaMan points out the fact that so far, Illuvium has been growing at a rapid pace, and reaching new price levels very quickly:

On-chain data clearly confirms that ILV is a good investment, and is one of the best-performing gaming tokens on the market. According to the popular DeFi analyst Phoenix, based on its price-performance Illuvium is already one of the top 10 NFT assets in the blockchain ecosystem.

When it comes to precise Illuvium price predictions, many investors believe that $1000 is the most realistic ILV price target for the near future. According to the crypto researchers GraySearch, an analysis of the ILV price chart clearly shows that Illuvium can surpass $1000 soon.

$ILV has high chance of another leg up. About to touch 20 day moving average (black line). $1000 won't be too far if it bounces from moving average pic.twitter.com/5xYtou0cOK

However, some crypto enthusiasts are convinced that $1000 is a far too bearish ILV price prediction. For example, the popular NFT expert ItzBermuda claims that Illuvium can reach $1375 in the near future, which definitely means that ILV is a good investment.

Many NFT analysts on Youtube are extremely enthusiastic about ILV, and are convinced that Illuvium might be the most promising blockchain-based games in the ecosystem. For example, the popular channel Giancarlo Buys Tokens believes that ILV might be the next big NFT coin, and that Illuvium has a massive growth potential due to its strong technologic fundamentals, which makes ILV a good long-term investment.

For many altcoin investors, the future prospects of Illuvium are practically limitless. For example, the NFT expert Crypto Costa is convinced that the ILV price can even grow by 100x in the future!

How Do I Buy ILV Tokens?

You can purchase ILV tokens on exchanges such as Gate.io, OKEX, BitWell, and Hotbit. Since Illuvium has not yet been listed on major exchanges like Coinbase and Binance, it still has a lot of room for growth and is definitely undervalued, which means that ILV is a good investment to make right now.

Due to the massive growth potential of Illuvium, the ILV price predictions published recently are very bullish. A large number of crypto analysts agree that ILV is very likely to reach $1000 in the foreseeable future.

What Makes ILV a Good Investment?

ILV is a good investment because Illuvium is one of the most complex blockchain-based games. Strong technologic fundamentals of the project combined with the rapid growth of the NFT market are the main reasons why the Illuvium price is expected to continue growing.

Blockchain-based video games featuring NFTs are currently considered one of the hottest crypto trends. Although numerous NFT games have been launched recently, Illuvium has a real chance of dominating the market and evolving into a leader in the blockchain gaming industry. While other NFT games are usually very simple, Illuvium is a complex, profitable gaming ecosystem with great long-term prospects.

The Correlation Between Bitcoin and Gold Explained

Is Alien Worlds a Good Investment?