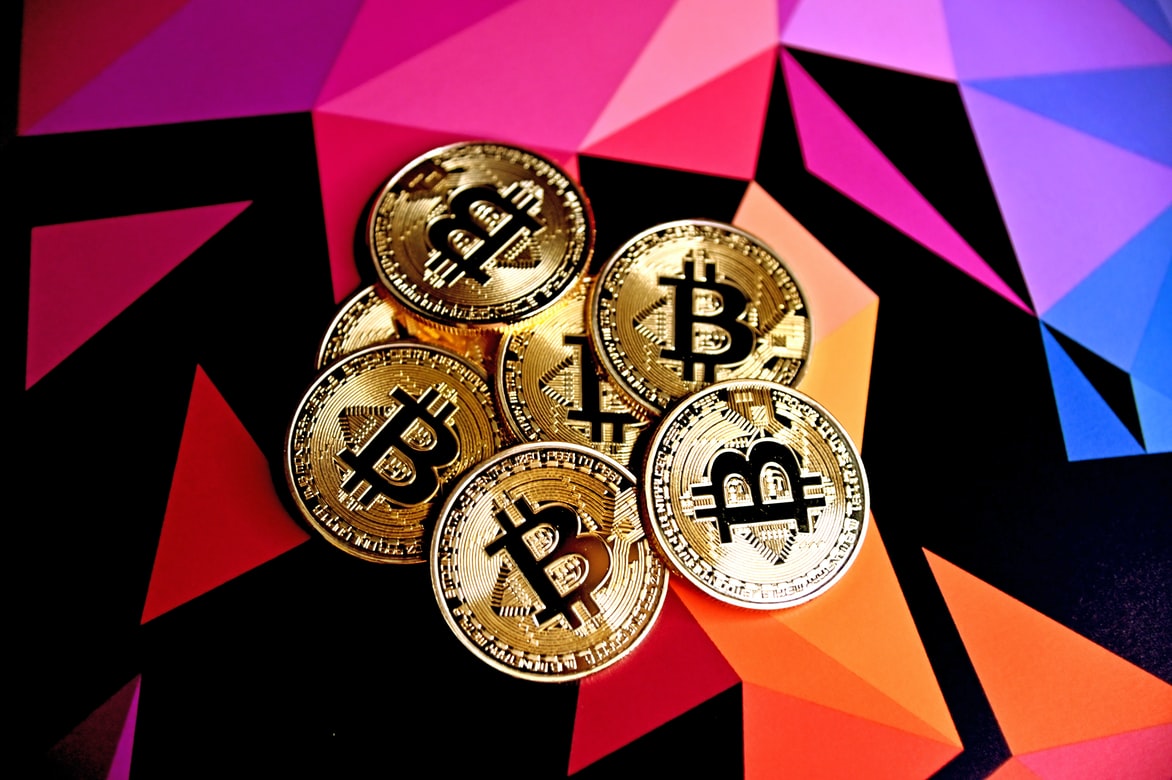 The IMF stated that if authorities don’t beef up oversight, financial instability, fraudulent activities, and funding terrorist activities will increase. According to the International Monetary Fund, more stringent regulation is required to avoid a rapid expansion in cryptocurrencies, consumer fraud, and money laundering, as well as terrorist financing.

In a section from its prospective Global Financial Stability Report, the IMF criticized many of the new cryptocurrencies for their lack of proper governance and risk management. During times of market volatility, crypto exchanges have seen significant outages. That is according to the section’s authors, Dimitris Drakopoulos, Fabio Natalucci, and Evan Papageorgiou in a blog.

“There are also several high-profile cases of hacking-related thefts of customer funds. So far, these incidents have not had a significant impact on financial stability. However, as crypto assets become more mainstream, their importance in terms of potential implications for the wider economy is set to increase,” they stated.

Furthermore, the International Monetary Fund (IMF) unveiled a package of measures for emerging markets. The measures will help developing nations to promote financial stability in the midst of crypto adoption. According to the IMF, crypto assets have a lot of promise as a means for faster and cheaper international money transfers. Despite the bearish trends from May 2021, the value of the crypto markets has skyrocketed. The report identifies high profits, low transaction costs, and rapidity as key factors behind cryptocurrency adoption.

IMF suggests that in order to address the financial stability issues caused by an increase in crypto trading, governments should implement or strengthen the following measures:

“Policymakers should implement global standards for crypto-assets and enhance their ability to monitor the crypto ecosystem by addressing data gaps. Emerging markets faced with cryptoization risks should strengthen macroeconomic policies and consider the benefits of issuing central bank digital currencies.”

The IMF’s study reveals that the crypto market valuation has outgrown Bitcoin (BTC); and that there has been a significant increase in stablecoin offerings. According to IMF data, non-stablecoin cryptocurrencies like Bitcoin offer similar risk-adjusted returns to other popular benchmarks such as the S&P 500 over three years.

The IMF also advises “proportional regulation to the risk and in line with those of global stablecoins,” in addition to centralized bank digital currency (CDBC) issuance. De-dollarization efforts, alongside CBDC effectuation, will assist governments in combat macro-financial risks.

The need for greater oversight for cryptocurrencies

Cryptocurrency markets have evolved a lot in the last 10 years. Today, there are several cryptocurrency exchanges where it is possible to invest. As a result, regulating these markets has become more difficult, which has resulted in an increasing number of risk factors; including money laundering and financial criminality.

Regulators have noted a significant increase in the number of cryptocurrency firms venturing into sectors such as exchanges, wallets, and payments. With values reaching hundreds of billions of dollars, cryptocurrency has become a flourishing market. Several initial coin offerings (ICOs) have recently exploded in popularity.

Global lawmakers are divided on how to proceed as interest in crypto mounts.

Cryptocurrencies aren’t tethered to a central government, so each country maintains its own rules and requirements. Furthermore, because of its volatile nature, extreme price fluctuations, perceived anonymity, and security concerns about hacking; the nascent sector continues to be shunned by global authorities.

According to Cryptocompare, the United States handles around 26% of Bitcoin’s volume, making it the second-largest market. Regulators have been taking a cautious approach with “cryptocurrency money transmitters.”  The Internal Revenue Service (IRS) has established an international task force; along with tax enforcement authorities from four other countries, to combat crypto-related illicit activity.

The new multinational alliance, dubbed “The Joint Chiefs of Global Tax Enforcement,” or “J5,” is made up of five countries’ tax enforcement authorities; (Australia, Canada, the Netherlands, the United Kingdom, and the United States).

Although several states have yet to address cryptocurrency legislation in the US; most jurisdictions require a license as a money transmitter. With cryptocurrency technology developing, the number of new laws designed to cope with it will rise. These regulations are the groundwork for future legislation surrounding cryptocurrencies.