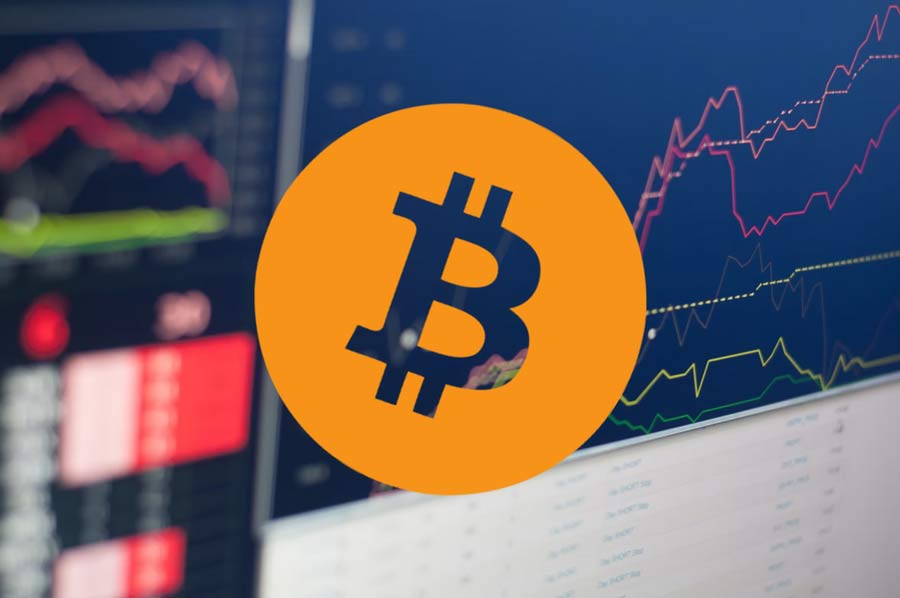 At press time, Bitcoin is under immense selling pressure, recently plunging below the $40k level and grossly underperforming a resurgent greenback.

Several fundamental factors are catalyzing the sell-off, primarily based on monetary policy developments in the U.S. After months of artificially propping the economy and printing trillions of dollars to cushion its citizens against the ravaging effects of the COVID-19 pandemic, the FED Reserve has announced steps that will see the central bank slow down on bond purchases as they turned hawkish.

For the possible “doom” of Bitcoin, Nouriel Roubini, a Nobel laureate, has increased his criticism on El Salvador President Nayib Bukele, arguing that the latter deserved to be impeached for “bankrupting” the country with his Bitcoin gamble. Moody’s cut El Salvador’s sovereign credit rating earlier this month, citing fears that its bold Bitcoin gamble may prevent it from obtaining a much-needed $1.3 billion loan from the International Monetary Fund (IMF).

According to Moody’s analyst Jaime Reusche, El Salvador’s fiscal profile would deteriorate further if the government increased its exposure to Bitcoin: If it rises significantly, it poses a much bigger danger to the issuer’s repayment capabilities and fiscal profile.

The next weekly support is around $30,000 for BTC. We might see a correction before a further decline. Experts suggest that a break below $30k might push the market towards $13k.

$30k level has held support multiple times in the past year. We’ll have to observe price action around this level. If Bulls cannot hold this level, we might see the BTC market tanking further towards $19k.

We have just observed a huge volatile bearish rejection on 1h. which could be an indication of BTC tanking towards $30,000.

Cryptocurrencies have always been a source of thrill and adrenaline for investors and day traders. But past few months have erased considerable investors from crypto markets and moved towards fungible assets like Gold and Crude Oil.