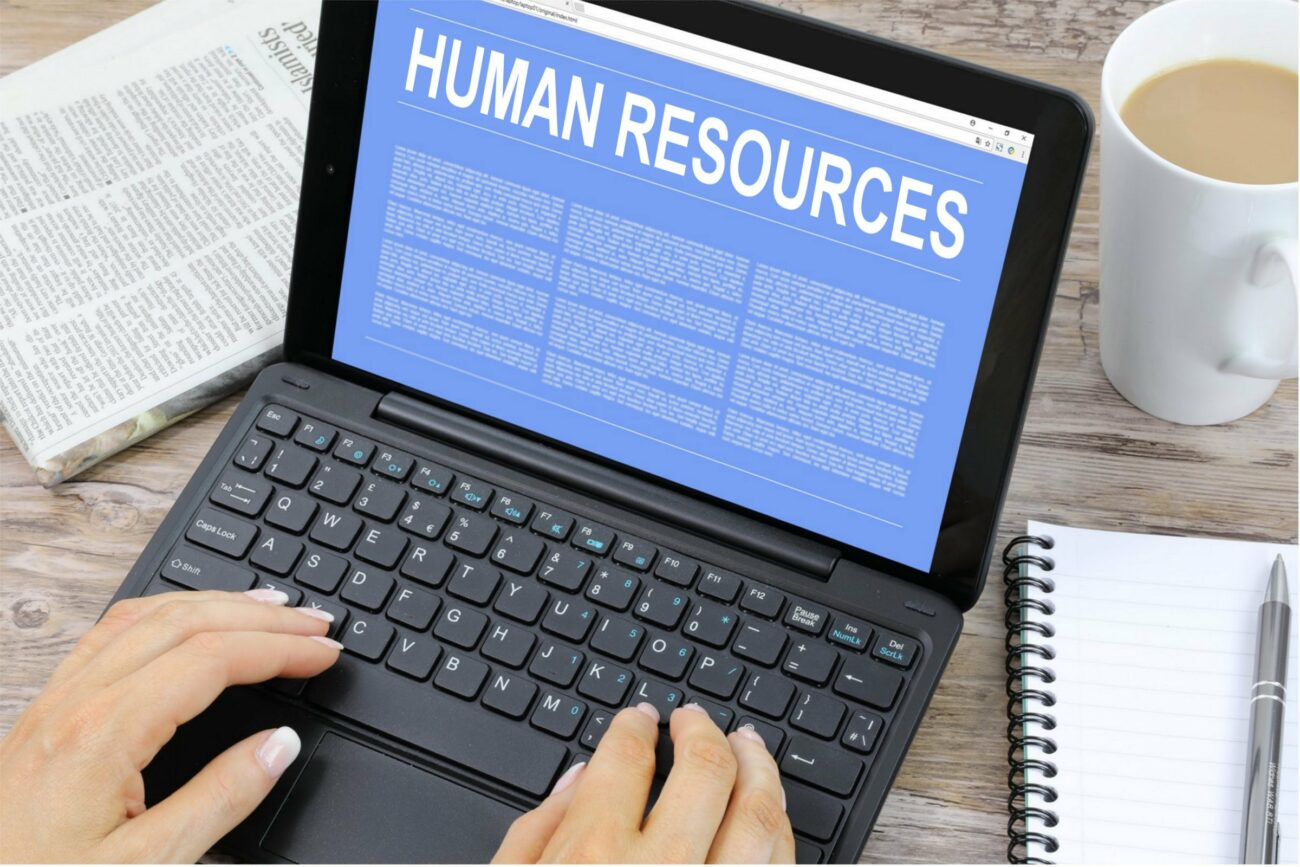 Samuel Bankman-Fried, the 30-year-old founder of FTX, has revealed why FTX will continue adding new talent.

In a thread on June 7, Sam recounts his experiences and lessons learned over the years.

why FTX is going to keep growing as others cut jobs

He is confident that companies that will stand the test of time needs a team that will immediately serve as mentors to new employees.

Samuel added that the increasing number of employees in a company does not necessarily mean a spike in productivity. He observed that many companies who hire more than required often did less.

He pinned the unexpected underwhelming performance to poor coordination and general laziness amongst employees.

Moreover, he added bad experiences, which lowered the quality bar. Also, with more employees, the founder reckons, it becomes difficult to align incentives with more employees because they have a reduced sense of what they ought to do in a job setting.

Due to these factors, many firms dense with employees have been gradually decaying, pinned down by a substantial recurrent expenditure.

The founder revealed that the exchange slowed hiring when they on-boarded 250 employees, not because of financial constraints. Instead, he explains, this cap would allow the exchange to integrate everyone into the company’s working culture giving everyone a sense of belonging and straightforward tasks.

Furthermore, hiring carefully enables the company to continue growing irrespective of market conditions. This is because each new employee is charged with a huge responsibility.

Why Coinbase Is Indefinitely Extending Its Hiring Freeze

Coinbase, on the other hand, has indefinitely extended its hiring freeze.

According to reports, a memo posted on Coinbase’s website has blamed the hiring freeze on the “current market conditions and ongoing business prioritization efforts.”

Furthermore, the exchange has also rescinded new job offers, although it had earlier indicated that it won’t.

We have a referral thread going on to help those who were impacted 👇 pic.twitter.com/lIQe0ph4rk

The hiring freeze is at the backdrop of an extended bear market that has decimated the exchange’s revenue, causing its share price to drop by over 75 percent.

Unlike FTX, many other companies have been affected apart from Coinbase. Examples include Gemini, a crypto exchange owned by the Winklevoss twins, who recently announced that they would be cutting 10 percent of their staff.

Besides, Rain, a Middle East exchange, has also frozen hiring.