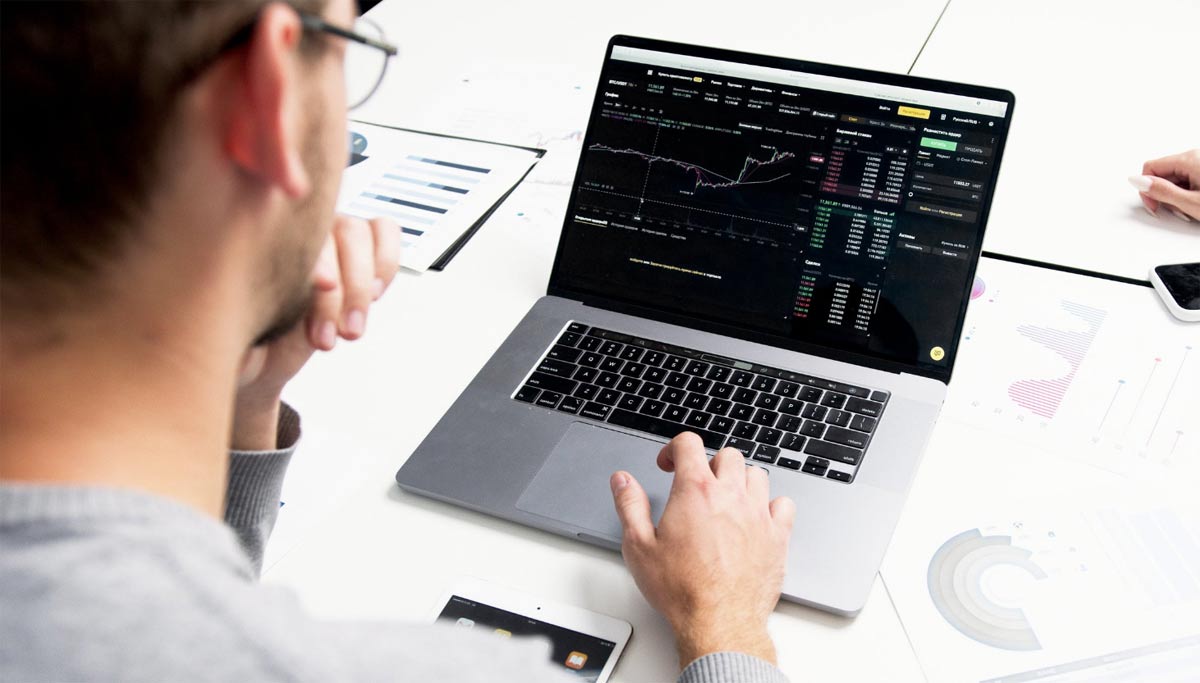 Fantom is a top project, and its FTM has been on a majestic run until recently. The contraction, a big part of it, is due to the general slide in the crypto scene.

However, this doesn’t mean the protocol is condemned, warranting automatic repricing.

If anything, Fantom is a quality protocol with solid, high-profile partners like Chainlink solving a pressing need with incentives to spur demand.

The rally of FTM prices and trading volumes from late July coincides with the global recovery of crypto assets following losses in Q2 2021.

Therein, the rise in Bitcoin saw FTM expand. However, unlike other assets, the FTM rally had other ingredients accelerating the march.

What’s more? Fantom is fully compatible with Ethereum and dependent on a DAG architecture powered by Lachesis on Ethereum. Since the crypto community continues to look for Ethereum alternatives, Fantom was a natural fit.

In combination with the Fantom Liquidity Incentives Program, it saw FTM prices soar higher, lifting Fantom’s valuation and bringing to the limelight the project—which a while back was struggling. The Fantom Foundation has a 370 million FTM incentives for dApp developers who can sustain and increase their TVL on the blockchain. 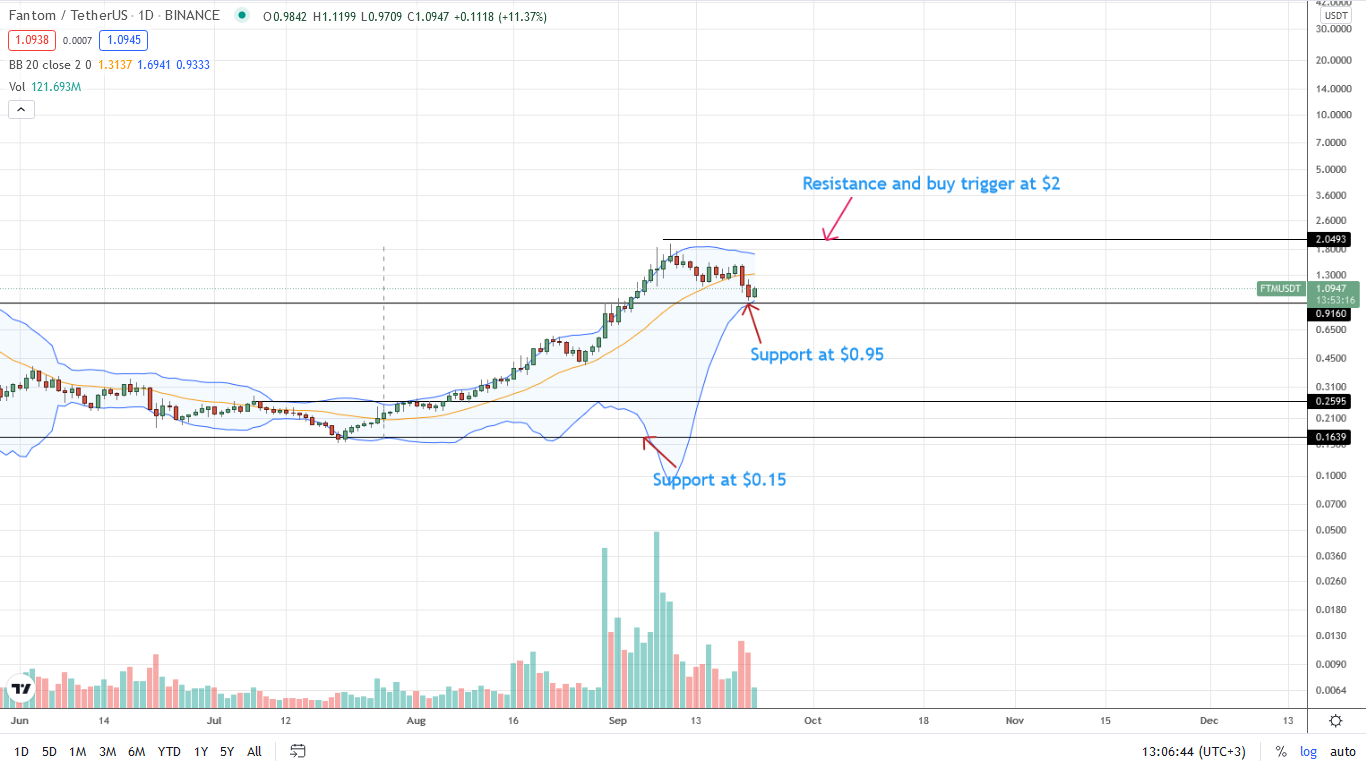 Even so, the FTM daily candlestick arrangements reveal that the uptrend might be exhausted. Following the confirmation of early September losses, the coin is now trading in a bear breakout pattern below the middle BB.

This begs the question: Is the FTM rally over and price action entering a new phase where bears would be keen to dump? Will the $0.95—previous resistance-now-support—Hold in an encouraging retest and signal rejuvenation of weak FTM?

A trader on Trading View acknowledges that FTM is bearish at present.

As such, there is a chance that FTM may drop further below $1 towards $0.80—a zone that the analyst thinks offers good support.

Per his assessment, retracements to this level would provide ideal entries for traders looking to buy and HODL.

For now, sellers are firmly in charge.

However, if FTM bulls are to flow, they must reclaim losses of the past two days. In that case, they would realign price action to sync with July to August 2021 in a buy trend continuation pattern, which would most likely thrust FTM above $2.2.

Meanwhile, another trader on Trading View thinks FTM can bounce back from spot levels to $1.25 in the short term.

Nonetheless, there could be more room for expansion, exceeding is a prediction as FTM moves in an A-B-C-D formation.

Even so, the trader is apprehensive, noting that FTM prices are printing lower within a descending channel.

Looking at the trader’s chart, a close above the primary resistance trend line could be the basis for a possible snap-back to the primary trend.

In that eventuality, there is no discounting the possibility of FTM prices soaring above $2.2 to new 2021 territories.

Ripple Diamond Hands Are Down 12%, Will XRP “Make You Rich” In A Year?