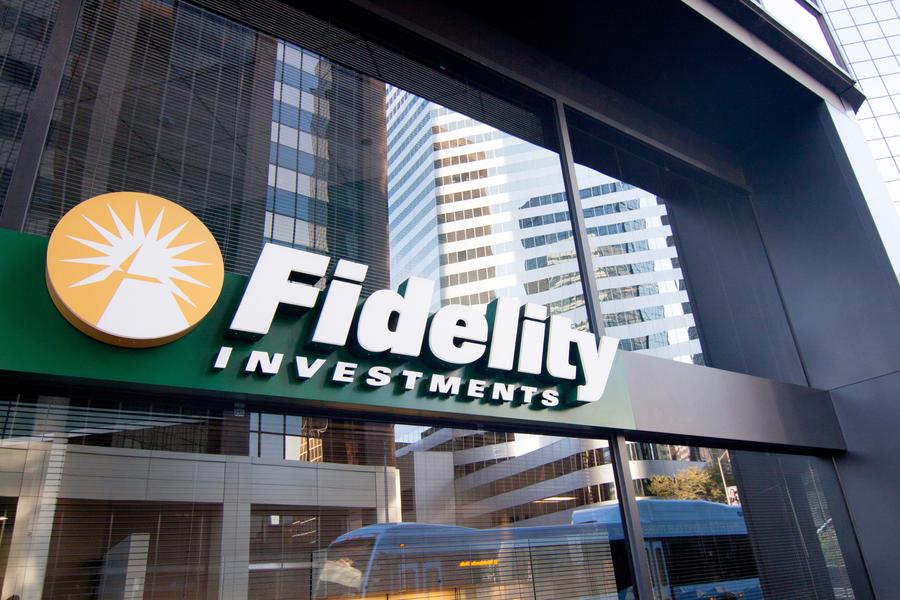 Fidelity CEO Abigail Johnson, while delivering her speech in the just concluded Consensus 2022 held in Austin, Texas, said falling crypto prices offer the best time for investors to double down.

In the current crypto winter, the CEO sees opportunity despite sharp market volatility that has seen markets tank and billions shed in the past 24 hours alone.

With fear gripping the market, the Fidelity Investment boos saw this as an opportunity to double down by taking a contrarian approach. She points to the strong fundamentals that would buoy the crypto markets in the long term.

I was raised to be a contrarian thinker, and so I have this knee-jerk reaction: If you believe that the fundamentals of a long-term case are really strong, when everybody else is dipping [out], that’s the time to double down and go extra hard into it.

At spot rates, Bitcoin and crypto prices are free-falling as inflation concerns force asset prices lower. Currently, Bitcoin has more than halved from 2021 peaks at $69k and looks likely to slump towards $20k and 2017 highs.

This could be a rough weekend for #crypto. #Bitcoin looks poised to crash to $20K and #Ethereum to $1K. If so, the entire market cap of nearly 20K digital tokens would sink below $800 billion, from nearly $3 trillion at its peak. Don't buy this dip. You'll lose a lot more money.

Still, the decision to urge bullish investors to “catch a falling market” and buy the unconfirmed bottom could be because of her deep investment experiences. Fidelity Investment and Abigail have been pro-crypto, cycling through the past three crypto winters and emerging tempered on the other end.

Demonstrating its positive stance on crypto, Fidelity Investment said it was offering companies the option to allow their employees to invest up to 20 percent of their 401(k) in Bitcoin through their Digital Assets Account.

However, their offer was quickly rebuffed by Ali Khawar, the acting assistant secretary of the Employee Benefits Security Administration is wary of such a move citing Bitcoin’s price volatility.

At the same time, Senator Elizabeth Warren representing Massachusetts and Senator Tina Smith of Minnesota raised their concerns in a letter addressed to Johnson. The policymakers noted that the U.S. Department of Labor had warned 401(k) plan fiduciaries of the dangers of adding cryptocurrency options to their investment provisions citing high risks associated with the asset class.