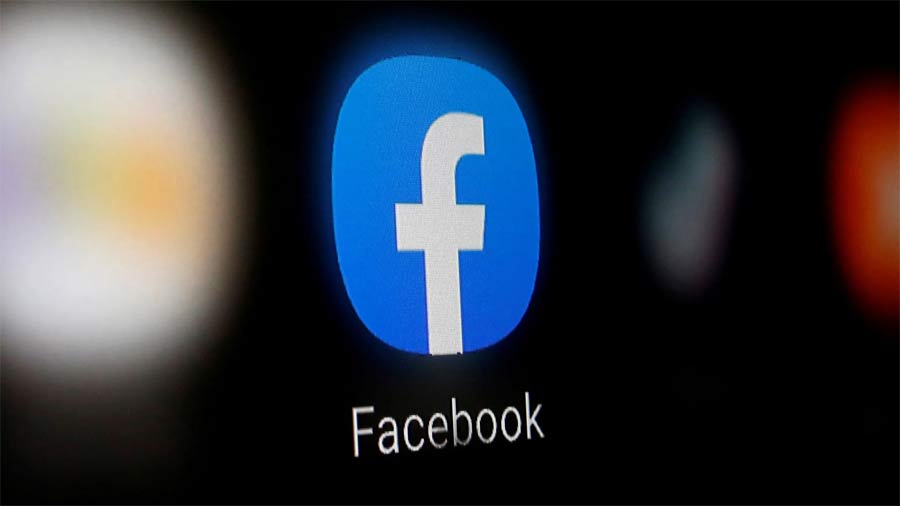 Social media giant Facebook has lifted its ban on crypto advertisements. A press release disclosed this news on December 1, noting that it had increased the number of regulatory licenses in accepts from three to 27. Explaining why it pulled back on its crypto ad ban, Facebook said the crypto space continued maturing and stabilizing in recent years.

According to the news release, clear regulations from governments across the globe also triggered Facebook to reconsider the ban. By dropping the ban, the company aims to make its crypto policies more equitable and transparent. In doing so, Facebook believes it will help advertisers, including small businesses, to grow their user bases seamlessly.

These changes are a major improvement from Facebook’s previous approach, which required crypto-related firms to submit an application containing a wide range of information on the licenses they had secured.

To advertise with Facebook, crypto firms only need to secure one of the 27 licenses that the company accepts. This policy change will not affect companies that had already received Facebook’s approval to advertise through its platform.

Some requirements will stay in place

While Facebook has lifted the ban and expanded the number of licenses it accepts, it still needs prior written permission before it can let crypto firms post ads. According to the company, such firms include crypto exchanges, crypto lenders, crypto wallets, and crypto miners.

Cryptocurrency continues to be an evolving space and we may refine these rules over time as the industry changes. This includes adding eligible licenses to the list as they become available and after we have reviewed them.

According to Facebook, these changes are part of its efforts to eliminate misleading and harmful ads that go against its rules. The company urged users to remain vigilant and report any ads that violate its advertising policies.

By minimizing the requirements that crypto firms need to meet to advertise through its platform, Facebook will foster more crypto adoption by exposing its 2.89 billion users to the nascent asset class.

This news comes after Facebook banned crypto ads in January 2018. The company then walked back on its decision partially in 2019 after announcing its Libra, now Diem, ambitions. However, these plans did not work out as planned, seeing as regulators were against the idea of Facebook launching a global stablecoin. Despite the company distancing itself from Diem, regulators still failed to budge.

With the Diem project stagnating for months, Facebook decided to dip its toes in the metaverse and rebranded to Meta in the process. While this move attracted a lot of attention to the metaverse, experts have come out to point out that Facebook cannot own the metaverse because it would be akin to owning the internet.