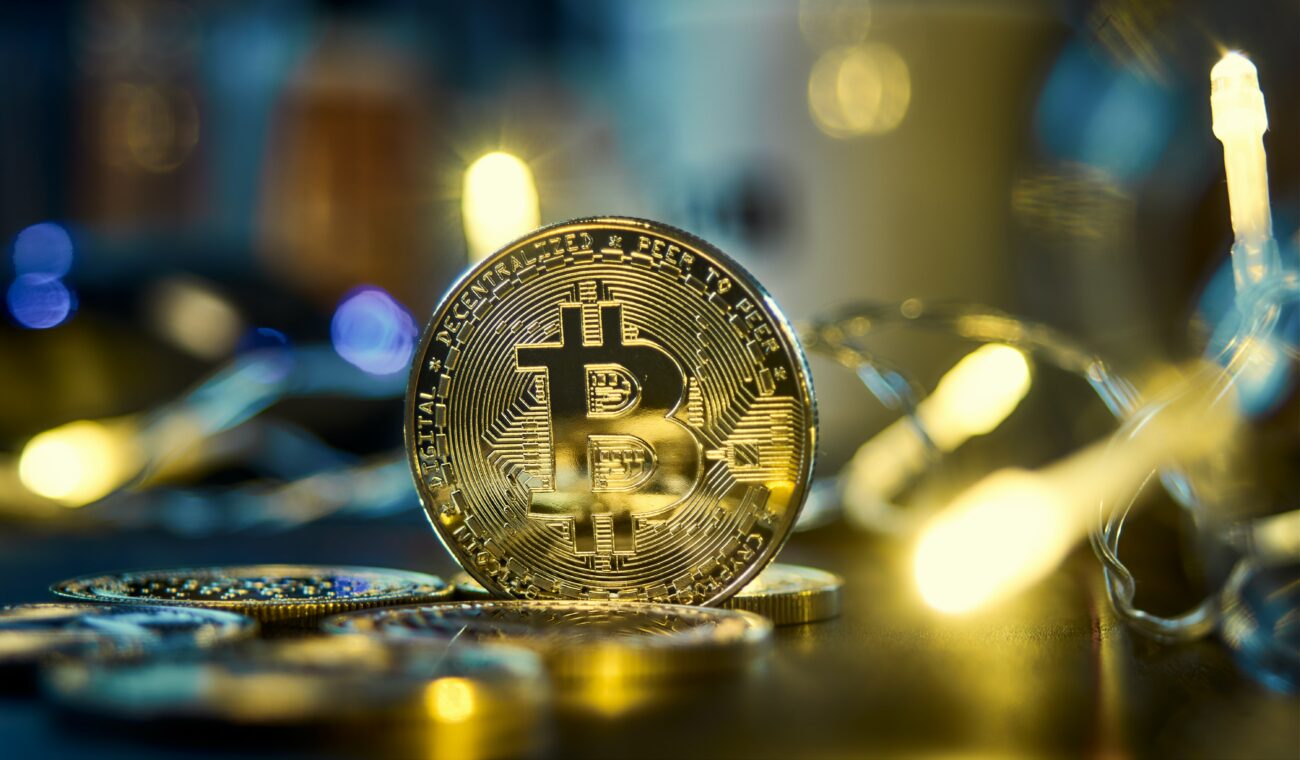 Bitcoin’s Crypto Fear & Greed Index, an indicator of market sentiment, hit the lowest since July 25, 2021. The first slump that occurred in August may have resulted from China’s attempts at banning bitcoin trading and mining activities in the country. However, the recent decline could be attributed to the heightening anticipation of a looming market correction.

A score below 100 implies a movement towards extreme market fear, implying that BTC is currently undervalued. A higher number indicates extreme market greed and the potential of market overvaluation.

The Crypto Fear & Greed Index has been sinking further below the 70 marks since September 7. Therefore, suggesting a rise in extreme market fear and positing that Bitcoin is undervalued. The 3-month chart signaled extreme greed only one month ago, but following a shift towards bearish action, the market seems to be caught within excessive greed.

But first, let’s take a look at the recent FUD (fear, uncertainty, and doubt) surrounding Bitcoin. It started with China’s decision to ban domestic cryptocurrency exchanges and even ICO’s (initial coin offerings). These claims were followed by potential crackdowns on mining by Russian and other European countries.

Both technicals and fundamentals have some optimistic signals pointing towards the $100,000 mark if buyers can hold the $40,000 zone. Nonetheless, the majority of the sentiment believe that the cryptocurrency is on the verge of a bear market. Especially noting that for the first time in six weeks, Bitcoin’s value has dropped below $40,000.

However, the pullback occurred after Bitcoin had increased more than 80% from $29,300 on July 20 and later hit early September highs of nearly $80,000. Since then, Bitcoin has recuperated to trade at around $42,000.

Bitcoin and 29 of the top 30 cryptocurrency assets by market capitalization had a 24-hour drop on Tuesday. According to CoinGecko, Bitcoin was not alone in taking a dip.

Is the Bear Market Here?

Some of the cryptocurrency’s most vociferous critics have seized on the downturn to declare the end of the world, with Mr. Whale informing his 300,000 Twitter followers that “the bear market has arrived.”

The same maxi’s who tricked their sheep into buying their Bitcoin bags at $64,000, are now urging them to “buy the dip” and promising a huge rally to $100K.

The bear market is here but they will never admit that because they would lose all of their followers!

Peter Schiff opined that the expansion of altcoins will soon “overwhelm demand” until the crypto bubble bursts. At the same time, Bitfinexed thinks the credit concerns of Chinese real estate giant Evergrande will endanger Tether’s reserves and the broader cryptocurrency market through systemic risk.

The dive in price also came after US Securities and Exchange Commission Chairman Gary Gensler likened stablecoins to poker chips and called for more industry regulation.

However, much of Crypto Twitter is reporting frenzied dip purchases in reaction to the market development, with some experts claiming Bitcoin could rebound if prices stay above support levels.

Mike Novogratz, the CEO of Galaxy Digital, appeared on CNBC and stated that he would not be “nervous” until BTC fails to hold above $40,000 and Ether (ETH) drops below $2,800. “As long as those levels continue to endure,” he continued.

In the fourth quarter, influencer Lark Davis predicted that the final three months of 2013 and 2017 witnessed gains of more than 300%, implying how a potential approval of a Bitcoin ETF in the United States might again send prices soaring.

What would make BTC do that again?

A BTC ETF getting approved in the USA.

Nonetheless, bulls are getting used to the typical trading maxims “buy the rumor, sell the news” and  “buy the fear, sell the greed.”