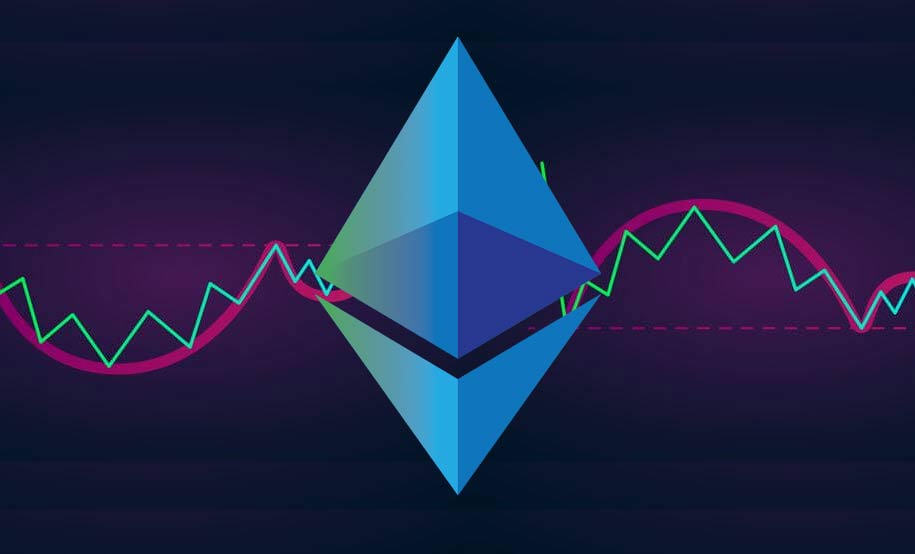 Ethereum price has been increasingly in lockstep with the Nasdaq, but there’s a catch.

Another big drop in the U.S. stock market could leave Ethereum’s native token Ether (ETH) in a similar downside spell, according to the latest Bloomberg report on digital assets.

Mike McGlone, the senior commodity strategist at Bloomberg Intelligence, anticipates U.S. equities to face downside pressure against the prospects of the ongoing energy-price spikes and their ability to invoke a 2008-like global market recession

“The war in Ukraine and spiking crude make a potent combination for a global recession,” wrote McGlone in the report, adding that top cryptocurrencies like Bitcoin and Ether could also face initial pressures.

Correlations between U.S. stock indexes and top cryptocurrencies have only increased during the ongoing global market rout and Ukraine-Russia conflict.

In particular, Ether’s correlation efficiency with tech-heavy Nasdaq 100 rose to 0.93 four days after Russia invaded Ukraine but has since corrected to 0.67. An absolute value of 1 means the two assets move perfectly in tandem.

McGlone spotted Ether trading in the middle of a range defined by its 100-week exponential moving average (100-day EMA; the red wave in the chart below) near $6,000 and its 30-week EMA (the green wave) near $2,000. He also expects significant selling pressure at the interim resistance level of $4,000.

“Our graphic depicts Ethereum at about the middle of the range,” the strategist wrote, asserting that “if the stock market takes another leg lower, Ethereum is more likely to revisit the lower end” near $2,000. He added:

If equities drop fast, Ethereum could repeat last summer and revisit about $1,700.