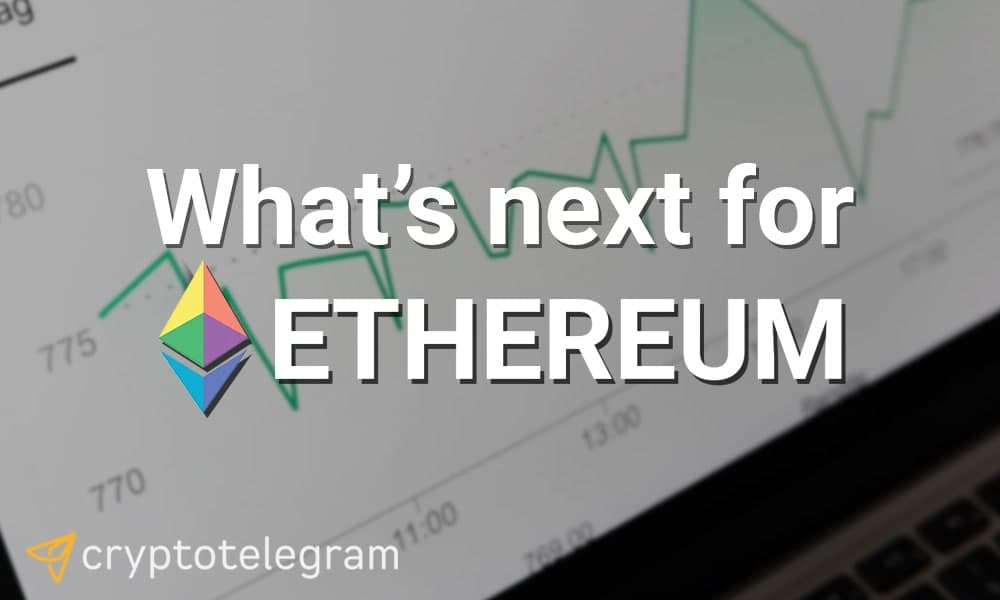 From the local low at 1728$, Ethereum’s price saw a sizeable rally with the Bulls being able to push it towards the 2.9K level.

This was met by a fierce resistance from the Bulls, as well as a loss of bullish momentum as the price failed to sustain above the 2.8K range.

With investors buying the dips, and the overall market condition, the question still remains: Is ETH’s price bound to decline further?

After closing 3 consecutive bearish candles, we observed the formation of a Marubozu candlestick (long body with no upper or lower wick), signalling the downtrend reversal.

With the buyers in control ETH’s price tested the 78.6% Fib level. This movement was violently rejected, forcing a support retest at the 38.2% level.

As of the time of writing, the Bulls reclaimed the 50% level and rallied past the 61.8%, only to be rejected once again. 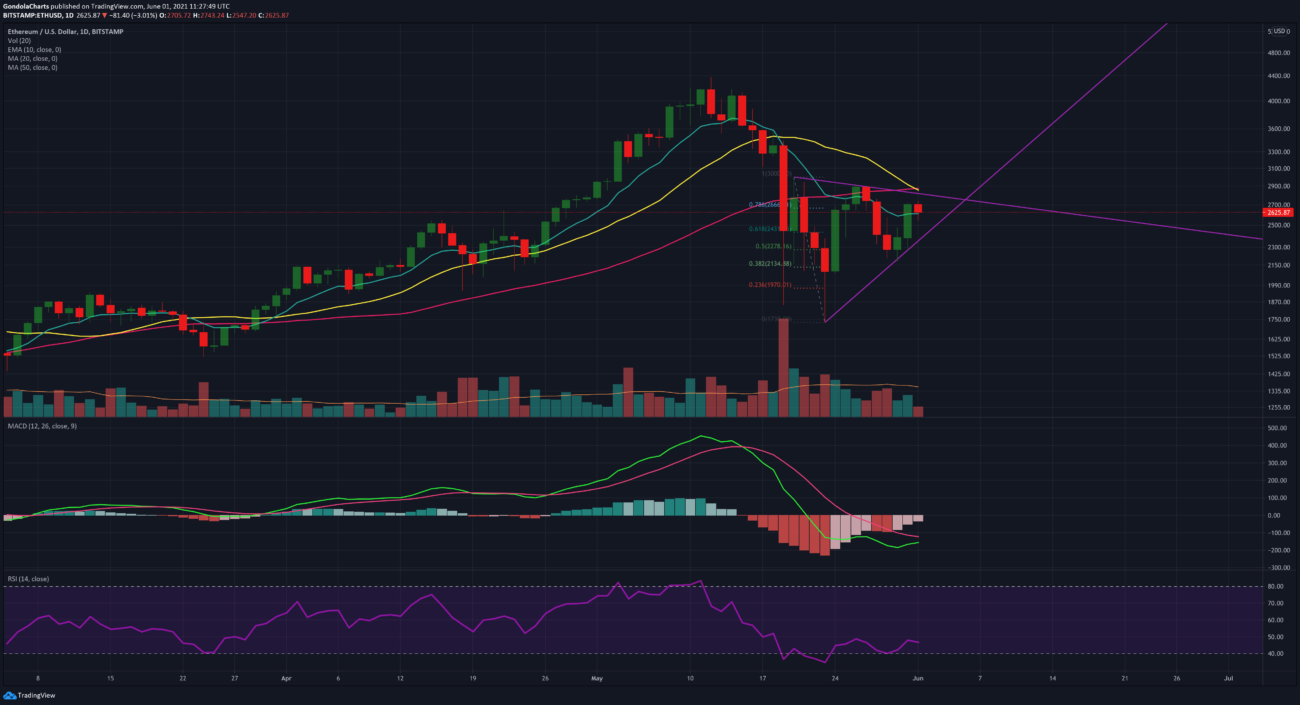 While the daily chart remains neutral, on lower timeframes the sentiment is Bearish.

Here we can spot a couple of signals that give credence to this bias:

Should it be confirmed, ETH’s price might observe further losses towards the 1600$ range. 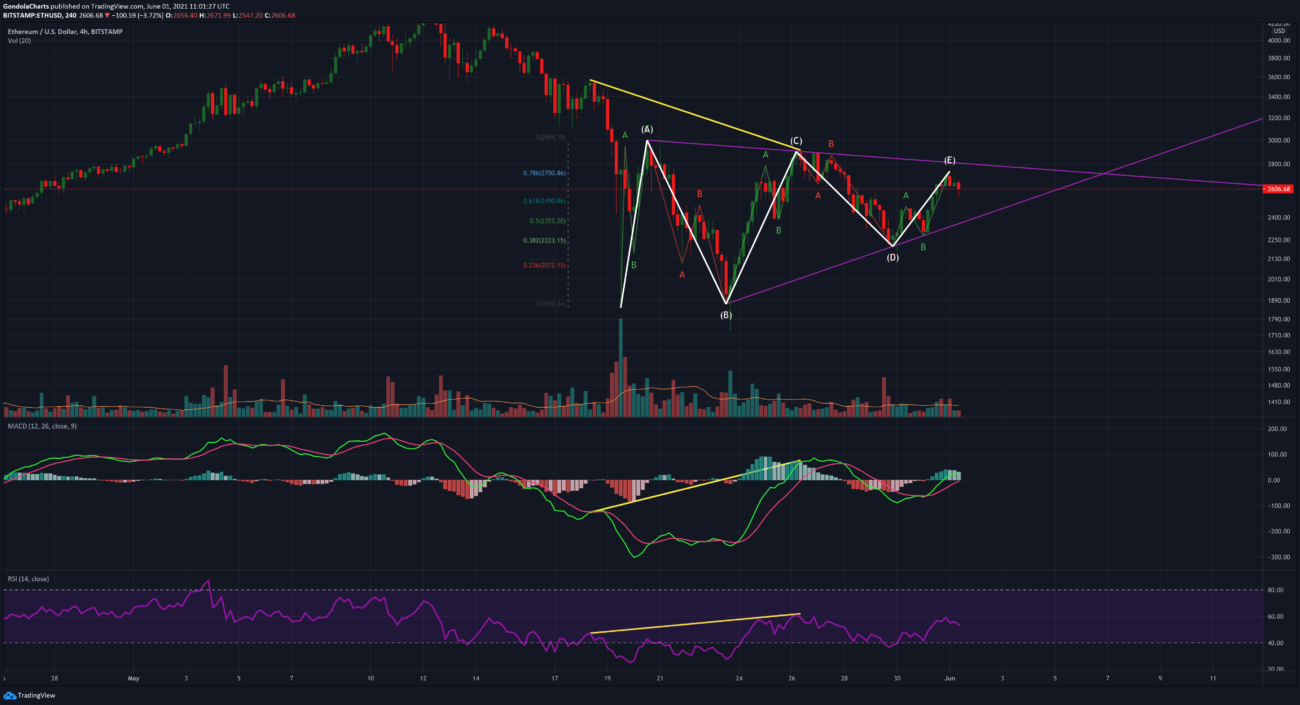 Time and time again some Technical Analysts question the validity of this formation when wave ((e)) doesn’t test the triangle’s upper (bearish) or lower (bullish) side.

Since this is often the case, as well as wave ((b)) being longer than ((a)), we stick to the rule of Dwindling Waves for validation checks and treat the formation structure of ((e)) as a herald to the formation’s conclusion.

Harmony (ONE) Price Prediction for 2021