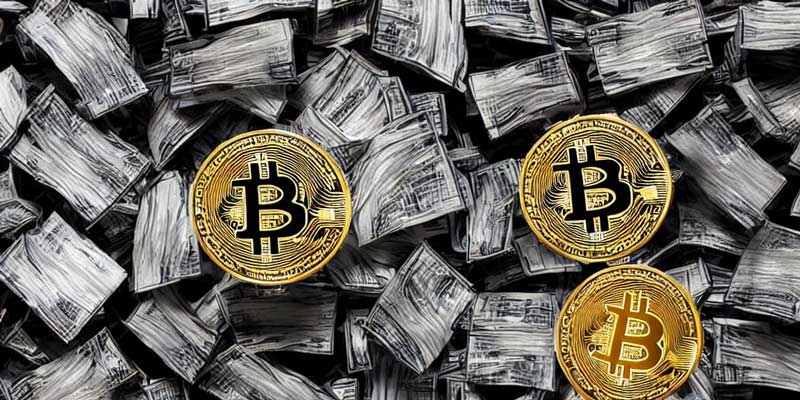 On January 13th, environmentalist organizations took New York’s Public Service Commission to court for allowing the takeover of a cryptocurrency mining center in New York State. The Energy Commission is responsible for regulating public utilities in the state and had approved Digihost, a Canadian crypto-mining firm, to take over the Fortistar North power plant’s operations in September 2022.

The plaintiffs stated that the move breaches the 2019 Climate Leadership and Community Protection Act (CLCPA) which plans to cut down 85% of emissions in the state by 2050 and install zero-emission electricity by 2040. Earthjustice is representing Clean Air Coalition of Western New York and the Sierra Club in the complaint, claiming that the plant was only used when there was high demand of energy, such as extreme weather conditions, but if it were to serve as a mining site, it would skyrocket GHGs production by 3000%.

The letter from local businesses in October had requested the state to deny the powerplant’s change requests due to its excessive energy expenditure, which could “undermine” CLCPA’s goals. Digihost acknowledged the conversion could lead to an increase in GHG emissions and proposed to switch the plant to renewable natural gas to reduce its environmental impact. In the meantime, part of the company’s rigs was transferred to Alabama with the aim of lessening energy costs.