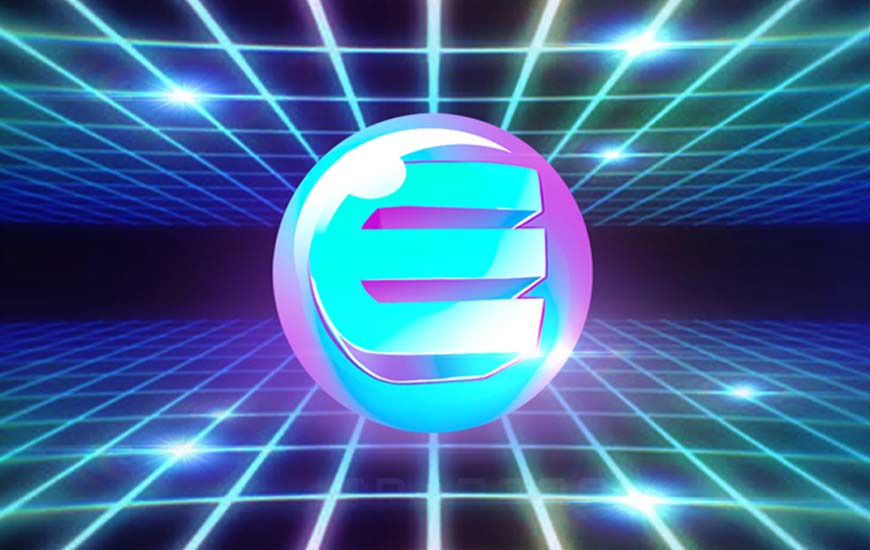 Enjin has created a $100 million fund to help develop a decentralized metaverse. The company unveiled this news through a blog post on November 4, noting that the fund is titled Efinity Metaverse Fund and that it seeks to formalize support for metaverse-associated partners in the Enjin ecosystem. Reportedly, Enjin decided to create this fund in response to the rapid expansion of the metaverse.

According to the blog post, the Efinity Metaverse Fund aims to underpin and foster metaverse projects on Efinity, a blockchain network for NFTs created by Enjin alongside Polkadot. Specifically, the fund will help organizations create collaborative NFT projects on Efinity and Polkadot, with interoperable assets that run on multiple protocols and chains.

Although Enjin’s primary approach to developing a decentralized metaverse is through Efinity, the company will continue supporting select partners informally by purchasing the native tokens of their games and projects.

Plans to support a plethora of projects

With the Efinity Metaverse Fund, Enjin also seeks to support gaming projects across all platforms. The company will also extend this support to protocols in adjacent spaces like e-sports, immersive entertainment, virtual events, and Mixed Reality (MR), an experience that merges Augmented Reality (AR) and Virtual Reality (VR).

Additionally, the fund will support the creation of NFT dApps and projects as well as decentralized infrastructure. On top of this, it will help Enjin dip its toes in unexplored areas in the metaverse.

Explaining how it intends to underpin projects, Enjin said its team would consider equity investments in seed/Series A funding rounds, as well as purchasing the native tokens of new projects and using them in its ecosystem.

Enjin’s dive into the metaverse comes after social media giant Facebook rebranded to Meta in the past week. As part of the rebranding, the company vowed to support the metaverse, saying the metaverse encompasses social experiences and future technology.

As a result, metaverse-related coins like Decentraland (MANA) and The Sandbox (SAND) gained significantly, setting new ATHs above $4.60 and $3.40.

While Facebook’s rebranding to Meta drew a lot of attention to the metaverse realm, it is worth noting that other tech giants like Microsoft are also looking to join this sector. KuCoin, a leading crypto exchange, is also exploring the metaverse.