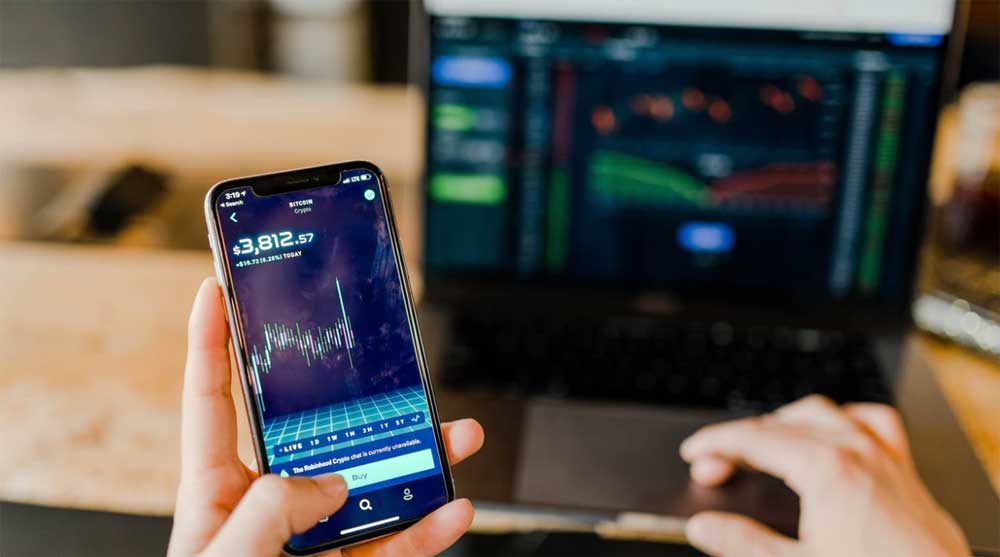 These are valid questions were must ask ourselves considering the one-way price action of the last few weeks.

True, DOGE has been clipped if DOGE/USD price action is anything to go by.

From over $0.80 when the “Dogemaster” went live to crack jokes at the Sunday Night Live (SNL) show. It seems like Dogecoin’s uptrend began sliding since then when bulls lost their grip, allowing bears to hammer them.

From the daily chart, DOGE/USDT prices are steady, adding four percent versus the greenback. DOGE may be down 14 percent week-to-date versus the USD, losing double-digits versus ETH and BTC, but losses are not very profound.

If anything, DOGE bulls might flow back if key resistance points are broken in the immediate term.

Presently, the main liquidation level is the middle BB—in the daily chart—and this month’s highs at around $0.45.

DOGE revival mainly depends on whether bulls will overcome this level and the rapidity of the uptrend. The momentum to the upside depends on trading volumes.

If there is an influx—like of mid-April 2021—resistances will melt like a hot knife through butter.

On the flip side, if volumes continue to dry up, DOGE may crack, allowing bears to take control.

For bwymore on Trading View, DOGE could read $2.8, but “this depends on the market.”

The analyst is convinced the odds of a push higher exceeds bear efforts, a view that skews his projection for bulls in the medium term.

Supporting his view, bwymore notes similarities in price action between the recent development and the last pump that drove DOGE to around $0.80.

Additionally, the RSI is at oversold territory, a coincidence since DOGE/USDT prices are also consolidating. This could mean a possible accumulation supporting the analyst’s preview.

DOGE Correction “Not Over,” Prepare for a 500% Gain

Based on price action in the 16 HR chart, another trader, ProjectSyndicate, thinks DOGE could surge 500 percent. However, profits will be reaped by those who HODL—practicing prudent risk management.

Still, the correction isn’t over despite price action bearing similarities to the price setup of March, which preceded the burst to $0.80.

He notes that the DOGE price is moving inside a ranging triangle. However, clear support—doubling up as stop-loss—lies at $0.25 and $0.30.

A break out above this bull flag opens the flood gate for hungry buyers targeting $1.75.

Potentially, depending on how DOGE/USDT price action proceeds, this target would be reached in August or September 2021.

Over to YouTube, Austin Hilton predicts DOGE/USDT prices to eventually flatten as it breaks out of the current descending channel.

He pins this to the current state of the market, where assets are deep in red, struggling to register significant gains against the resurgent USD.

A lot, in his view, depends on Bitcoin. If BTC/USD prices crash, DOGE will move in tandem—and fall.

Related Topics:DOGEElon Musk
Up Next

The Bitcoin Battle: There is a “Death Cross,” but BTC/USD Bulls Expect $87.5k