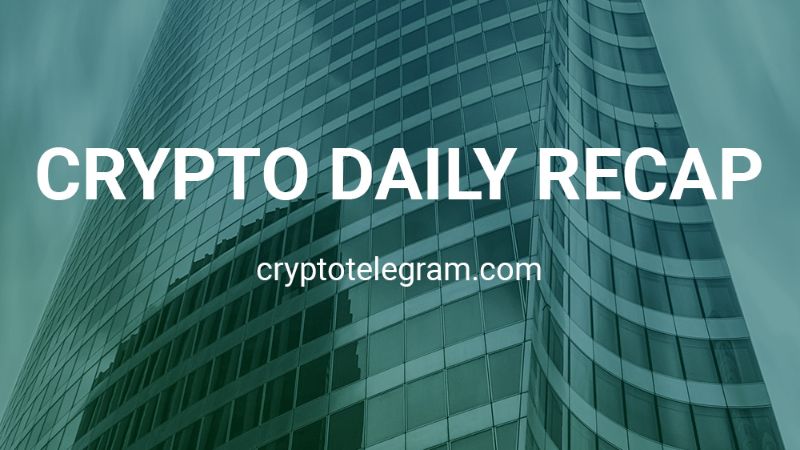 Following the recent expansion of the U.S. based crypto exchange Kraken into banking. Market experts are discussing if the traditional banks could be left behind if they don’t start offering crypto services soon. Now that Kraken is now officially, a chartered bank and can provide funding and banking services to its user base. The fear is that customers could soon be defining full-service bank as one that provides both fiat and crypto services. Therefore, fiat banks will either have to start acquiring the right crypto banking tools to fill the gap or be left behind.

The next few years could be crucial for fiat banks to make the decision to jump on the crypto bandwagon. Will they take the plunge? That remains to be seen.

Are We Going To See Blockchain-based Comic Books And Video Games Soon?

DIVI could be the project that brings that ideology into the light. The project CEO Geoff McCabe made it known on a YouTube update that they are launching a blockchain-based digital media company. The company will engage comic book creators from both DC and Marvel Comics. They already have a video game based on blockchain called Siege World and they are planning to release the demo soon.

It seems it is not only DIVI dabbling with the idea of video games. As Dapper Labs raise $18M through the sales of tokens on the back of its flagship game NBA Top Shot.

As good as the Defi hype was, it also brought unpleasant high transaction fees that had investors groaning. It looks like the hype is now normalizing, and as a result, the transaction fees went down by 82%.  Additionally, the co-founder of Ethereum Vitalik Buterin has stated that his new proposal could even drive the transaction fees further down. In the process, making exorbitant transaction fees the thing of the past. The proposal includes roll-ups on top of sharding. Combining the two strategies will help increase the number of transactions that can be processed in a second. As well as reducing the gas prices.

Controversy As Former Crypto CEO Is Charged For Fraud

The spotlight is on Xunlei a Chinese blockchain company as its former CEO has now been brought under investigation by the police. The ex CEO called Chen Lei is charged with illegal cryptocurrency speculation resulting in the misappropriation of several millions of Yuan. The police investigation focuses on embezzlement and dereliction of duty. After Xunlei made the announcement concerning its former CEO, the Nasdaq-listed company worth $220M took a hit in the stock market. Even though Chen has been fired as far back as April, the recent announcement still had a ripple effect on its stock price. It dropped by almost 8 percent.

Chen’s fraudulent ways were exposed by an internal audit carried out by the company’s new management. This prompted the recent announcement by the company. Given that, it is hard to measure the impact of these allegations. It is not yet clear how far it will impact the company further down the line.

Related Topics:ETHUSAVideo Games
Up Next

How Will Bitcoin React if Either Trump or Biden Wins?