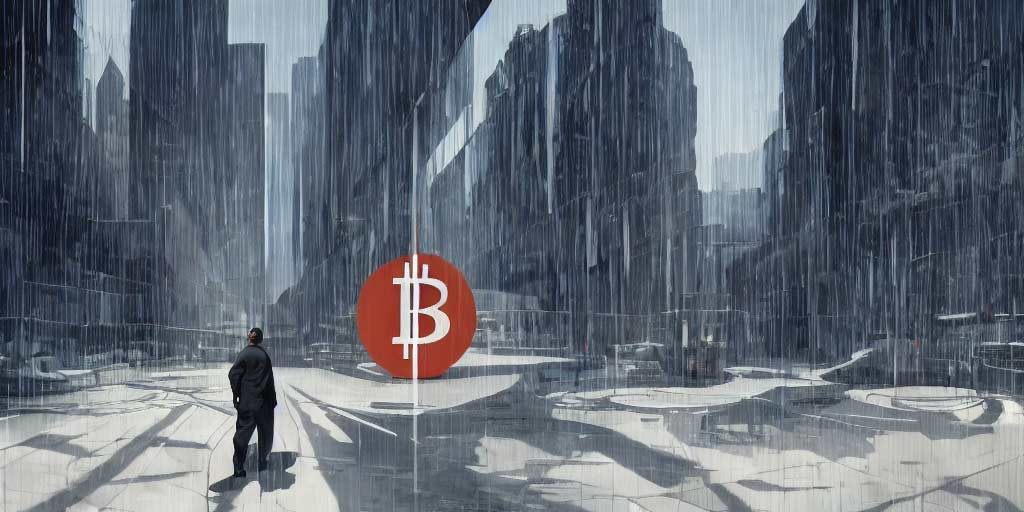 Agents of the European Union agency Eurojust, tasked with combatting criminal organizations, reported on Friday that a cryptocurrency fraud scheme had been broken up.

Law enforcement executed searches at four call centers and eighteen other locations, leading to fifteen arrests in Serbia and one in Germany.

Investors from Germany, Switzerland, Austria, Australia, and Canada were defrauded of estimated tens of millions of euros.

Computers and other electronic equipment, as well as data backups, three cars, two luxury apartments, $1 million in cryptoassets and €50,000 cash, were confiscated during the raids.

The fraudsters employed online tactics to attract investors, following up with phone calls to entice them into a small initial investment.

After enjoying some initial success, victims were encouraged to invest more money, only to subsequently lose it all.

The criminal network was based in Serbia, taking advantage of the technological infrastructure in Bulgaria to launder their proceeds through Cyprus.

Digital currency scams tend to be attractive to criminal networks because they are able to target individuals looking to make huge short-term gains.

In December 2020, Italian and Albanian police shut down a suspected crypto investment scam that generated €15 million.