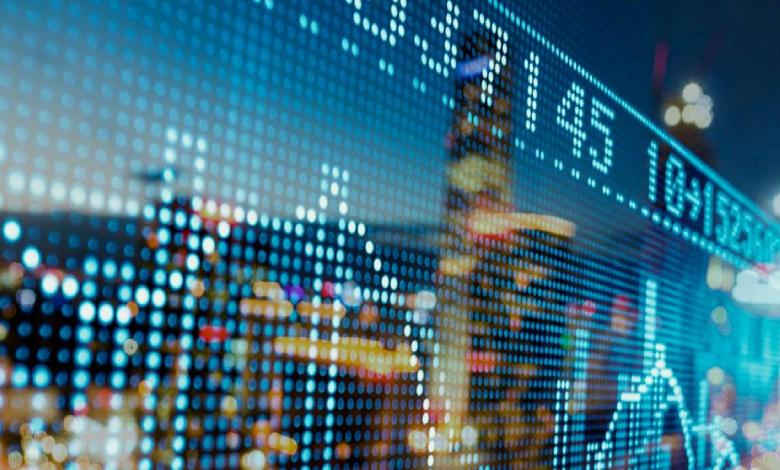 Graham Jenkin, the CEO of CoinList, an up-and-coming crypto platform, believes Bitcoin (BTC) will hit $100,000.00 (£72,654.50) by the start of next year. A report disclosed this news earlier today, citing Jenkin, who said most of CoinList’s staff shares the same bullish outlook on BTC. With this prediction, Jenkin joins an array of financial experts that see BTC surging to such heights.

Jenkin made this prediction based on the increasing demand for digital assets, which saw BTC surge to its ATH of $66,930.39 eight days ago. Giving another example of rising demand for cryptos, he highlighted that CoinList recently netted $100 million in its Series A funding round, bringing its valuation to $1.5 billion.

Jenkin’s forecast comes as financial experts continue making different predictions on the performance of the crypto market. While some believe the rising inflation offers BTC a chance to thrive as an inflation hedge, others believe it has no inherent value.

Among the pro-crypto financial experts is billionaire Paul Tudor Jones who said he prefers BTC to gold. He disclosed this news during a recent interview, saying,

There’s a plan in place for crypto and clearly it’s winning the race against gold at the moment … I would think that would also be a very good inflation hedge. It would be my preferred one over gold at the moment.

Fidelity Investments shares Jenkin’s prediction of BTC hitting $100,000. However, the financial services company believes BTC will take longer to achieve this feat. According to the firm’s Director of Global Macro, Jurrien Timmer, this forecast is based on a supply and demand model he studies.

ARK Invest’s CEO, Cathie Wood, made one of the largest predictions for BTC, saying the coin will hit $500,000 in five years. MicroStrategy’s Michael Saylor, a BTC maximalist, has also invested millions in the flagship crypto, predicting that its market cap might hit $300 trillion in the long run.

Although BTC has converted previous critics, such as Ray Dalio, into evangelists, some cynics have held their ground. An example is Jamie Dimon, JPMorgan’s CEO, who recently claimed BTC was worthless. Dimon also said he always believed some jurisdictions would outlaw the coin after China banned all crypto activities. According to him, this makes BTC fool’s gold.