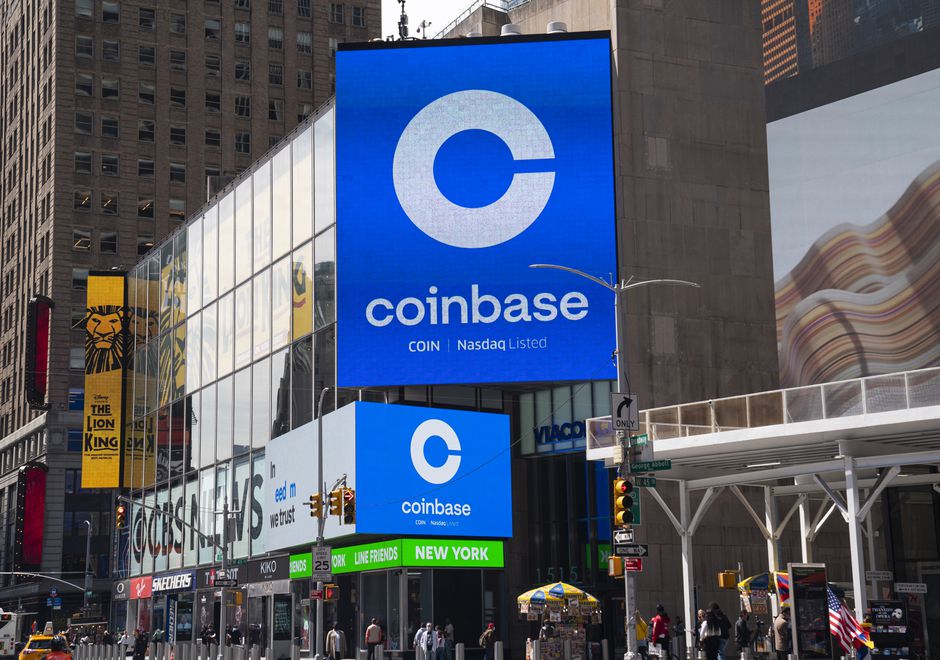 Coinbase, one of the top cryptocurrency exchanges is the first to comply with the directive. The freeze was not arbitrary as the exchange earlier agreed to freeze only accounts owned by individuals in the sanction list.

Sanction Requests
Recently there have been calls from authorities that cryptocurrency exchanges should freeze the accounts of Russian nationals. This is a part of the widespread sanctions meant to pressure Russia for invading Ukraine.

In an official blog post, the exchange affirmed their commitment to the sanction by various countries on Russia.

Although Russia is not one of the 100 countries the crypto exchange offer services to, it announced the freezing of 25,000 Russian wallet addresses. According to the exchange, “to play our part in these critical economic sanctions, Coinbase implements a multi-layered, global sanctions program.”

First, block access to sanctioned actors. To achieve this, the exchange will require identifying information such as name and country of residence from individuals seeking to open an account.

If a customer lives in a sanctioned country or region, or if they are identified as a sanctioned individual or entity, they cannot open an account on our platform.” the exchange said in its blog post.

Coinbase is also exploring geofencing options that block access to users from sanctioned parts of the world. This is also part of its wide-reaching effort to block access from its services to sanctioned actors.