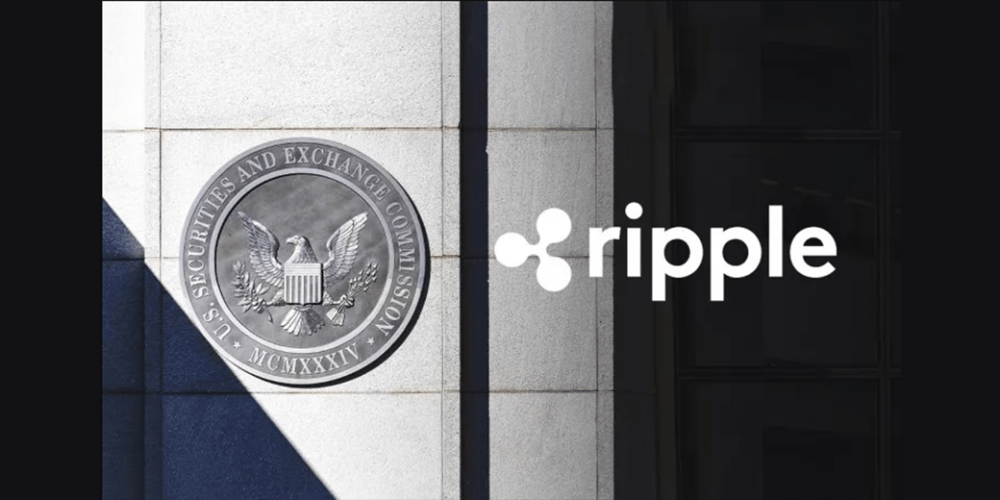 Brian Armstrong, the founder, and CEO of leading crypto exchange Coinbase has come out to share that the SEC’s lawsuit against Ripple Labs and its executives is turning out better than expected. He shared his opinions on Twitter on October 26, noting that the case has made the regulator realize that attacking the crypto space is politically incorrect because such moves only hurt investors.

In his tweet, Armstrong shared a report detailing that the SEC did not expect blowback after filing the case against the company and two of its officials in December last year. The publication further noted that the financial watchdog quickly became the entity under trial after Ripple’s legal team highlighted that it has been offering conflicting and confusing guidance for digital assets.

The Ripple case seems to be going better than expected. Meanwhile the SEC is realizing that attacking crypto is politically unpopular (because it harms consumers). https://t.co/ePLnbqNLwU

For instance, William Hinman, the former Director of the SEC’s Division of Corporation Finance, gave Ethereum (ETH) a free pass in 2018, saying it is not security despite having a similar business structure as Ripple’s native token Ripple (XRP).

Hinman’s statement contradicts the regulator’s claims that Ripple, its CEO, Brad Garlinghouse, and its Executive Chairman, Chris Larsen, engaged in an unregistered securities sale. With such inconsistencies, the crypto community believes that Ripple and its officials have the upper hand in a case that could help shape the crypto regulatory framework in the US.

The irony is that the people they are supposedly protecting are the ones attacking them.

This became evident when a group of XRP HODLers filed a motion to intervene after XRP plunged due to being delisted on leading exchanges, including Coinbase. While this motion was denied, US District Judge Analisa Torres granted six movants an amici curiae (friends of the court) status earlier this month. As amici curiae, the movants got a chance to offer opinions on certain legal matters in the case.

With Armstrong rooting for Ripple in the case, the XRP community was quick to nudge him to have Coinbase o relist XRP as his way of standing with the community.

Despite Armstrong supporting Ripple in its case, XRP price has continued plunging after bears dominated the crypto market. At the time of writing, XRP is changing hands at $1.02 after losing 7.44% of its value in the past 24 hours. With a market cap of $47,952,065,419, XRP is currently the seventh-largest crypto.