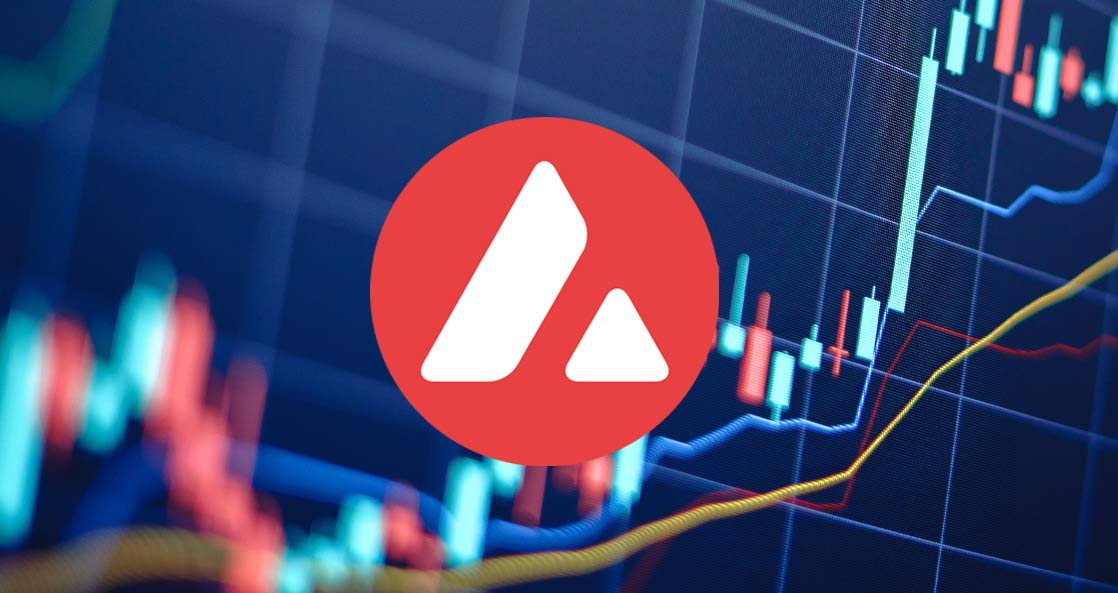 While most of the crypto market begins to become cautious in order to protect itself from more price declines, AVAX is already on its way to recouping all of the losses it sustained this month. With an almost 43% increase this month, the network has seen a massive rush of money and activity – which is not the case with most other cryptocurrencies.

At the moment, Avalanche is most popular for its industry-leading projects (Trader Joe is a great example of a successful project on this blockchain). Also, AVAX was one of the fastest-growing cryptocurrencies in 2021 and, at the time of writing, stays at no. 8 in the top 10 cryptocurrencies.

Institutional interest in Avalanche’s groundbreaking blockchain technology is growing. Deloitte has announced intentions to build a cloud-based disaster-management software using the three-tiered Avalanche blockchain network. A Bank of America analyst believes Avalanche has the potential to be a strong rival to Ethereum. 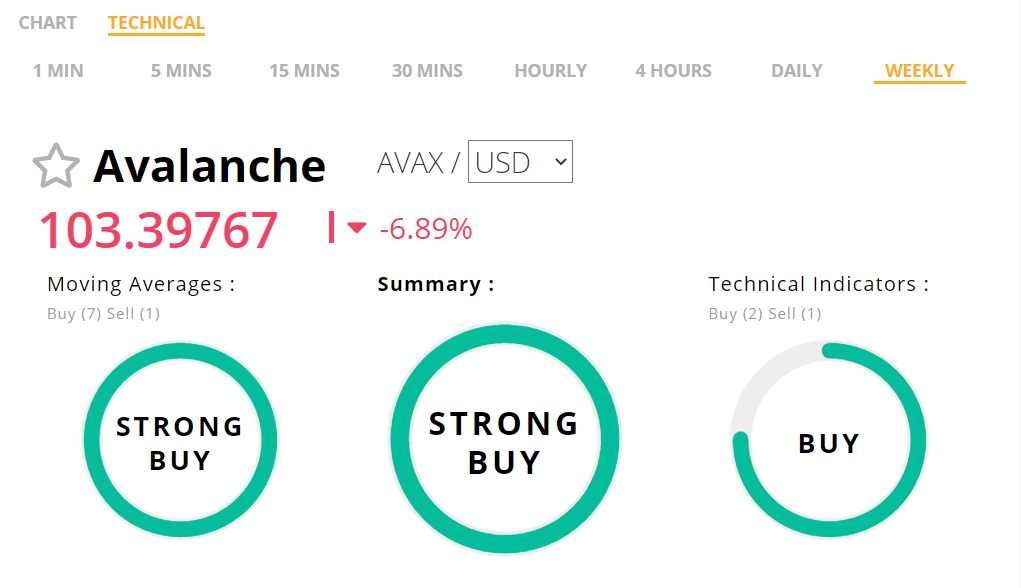 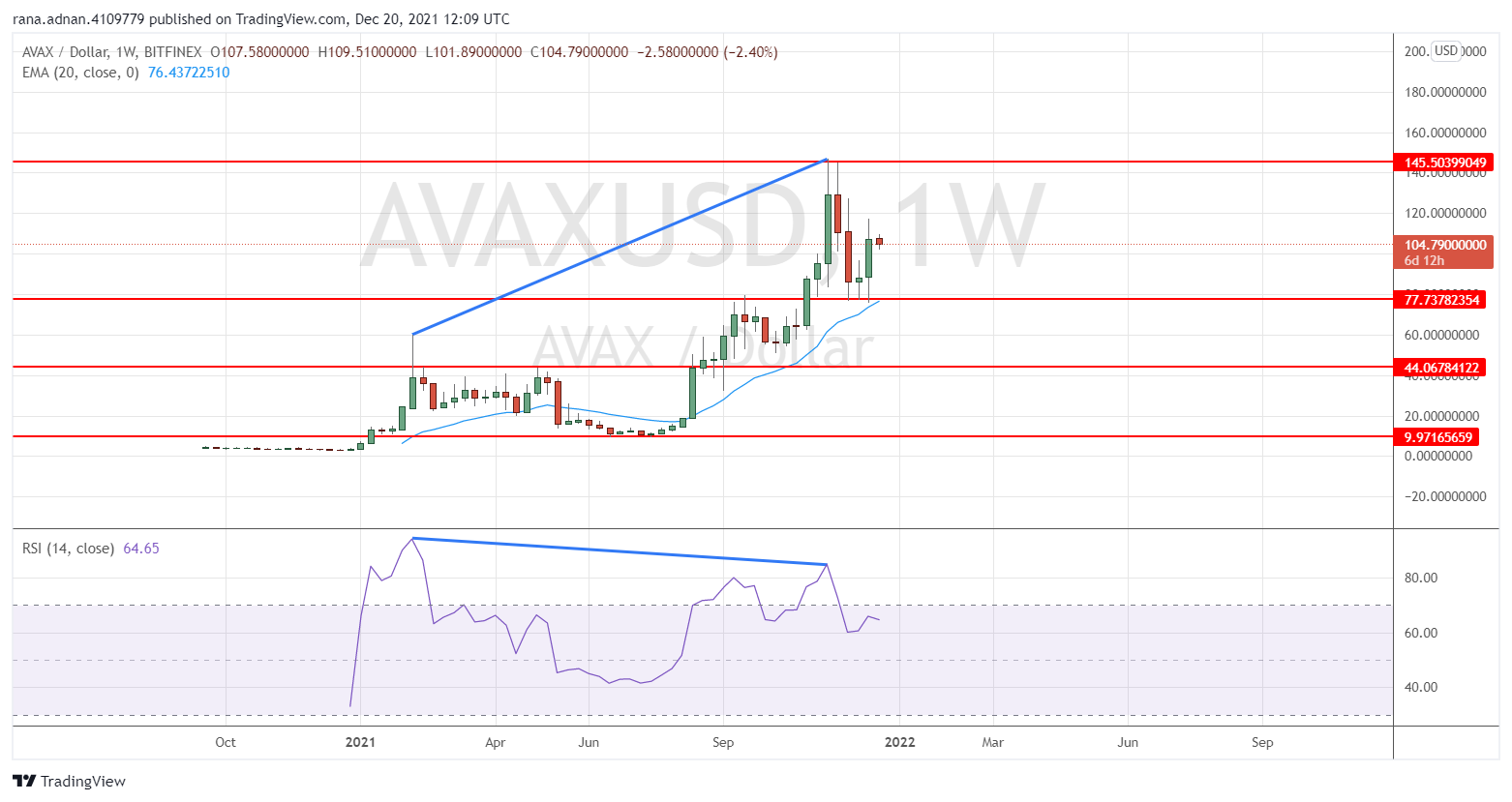 The market had a bearish divergence on the AVAXUSD weekly chart. After touching the all-time highs of $146.22, the price came back in an aggressive selloff then settled on a weekly supply zone near $77. In the past two weeks, AVAX gained 23.64%. The weekly sentiment of AVAXUSD remains bullish as long as the price is above the support at $77.

The cryptocurrency had a bearish day and dropped below $120. The price almost retested the 20 EMA. We can see a bullish divergence in the daily time frame that caused the recent surge in the market. Daily AVAXUSD sentiment remains bullish.

The AVAX price is moving in the $77-$146 range. After testing the support of $77 multiple times, the price had a sharp rally breaking above the $102 level. Now, the market is testing $102 support. If the bulls can keep the price above $102, we could see a surge towards $120. 4Hour market sentiment remains bullish.

An obvious bullish divergence (RSI indicator) could provide a buying opportunity targeting $120 and then $127. Otherwise, a break below the psychological level of $100 could cause market tanking towards $90.

Avalanche enhances its interoperability with other blockchains that want to join the Avalanche ecosystem. Market analysts suggest that we could see AVAX at $200 before the end of 2022. Could that be true?

Ethereum Drops 20% as ETHBTC Retests September and May 2021 Highs; Will ETH Float above $3.8k?