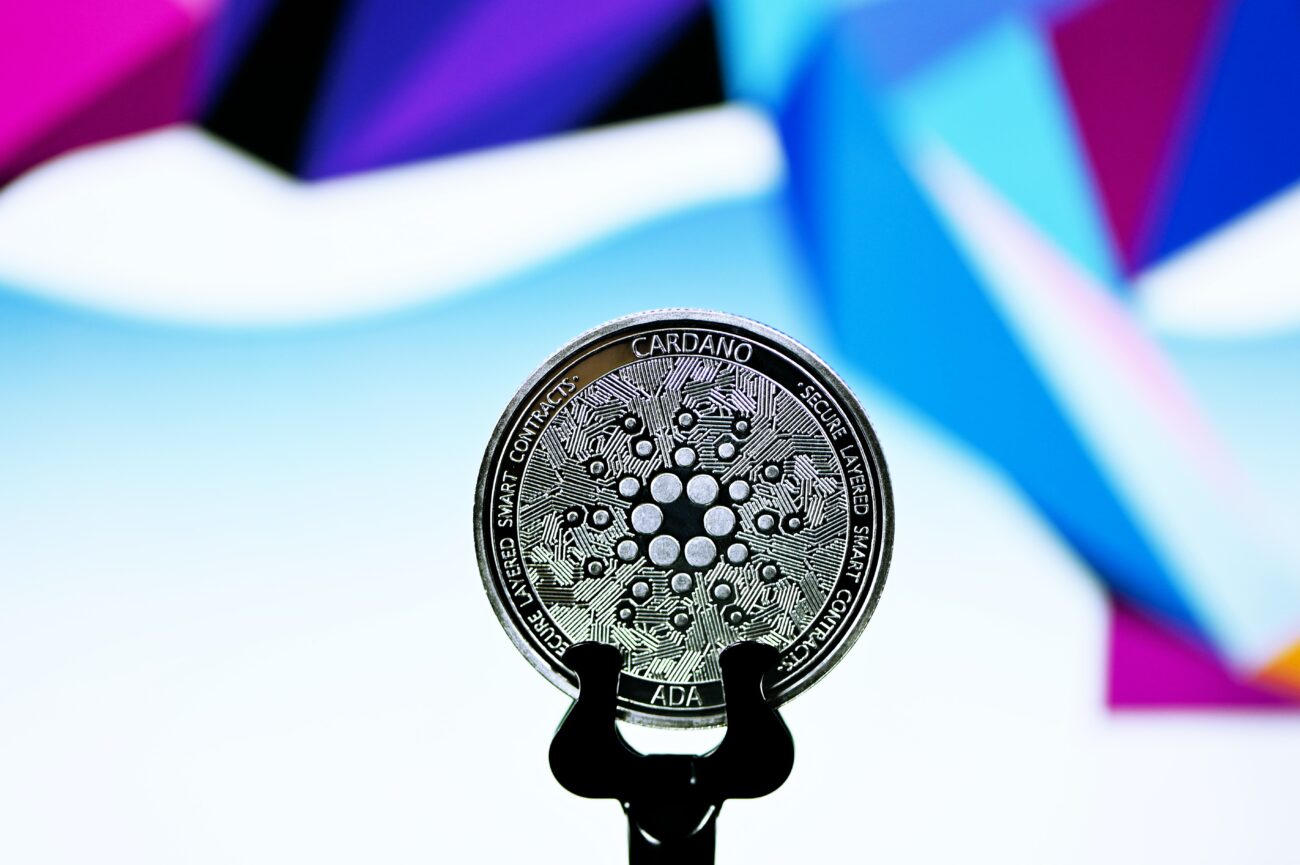 The Cardano Foundation and IOHK announced the Cardano Alonzo Upgrade months ago. Now is the time to go smart contracts.

IOHK confirmed Cardano had successfully completed the Alonzo upgrade. Thereby ushering a new era of smart contracts development on the blockchain. The hard fork was completed at epoch 290 and will allow DeFi creators to execute smart contracts and run DaPPs.

Days leading to the upgrade saw a stunning rally take place. ADA soared by 120 percent to an all-time high of $3.01. However, the price later reversed to the $2.8 region and declined even further after the Monday Launch. Analysts attribute the drop to heightening “Buy the Rumour, Sell the News” feuds between August and September.

Amidst high anticipation, investors bought ADA optimistic it would earn significant returns as the next Ethereum competitor. This sentiment could hold true future due to the accumulation of ADA as a DeFi ecosystem grows around it. Nevertheless, let’s look at some of the technical aspects of the Alonzo hardfork.

What is the Cardano Alonzo Upgrade?

Smart contracts are bits of code that allow auto-execution of agreements between two or more parties through a set of predetermined guidelines.

It is worth noting that Cardano entered the cryptocurrency market promising to beat Ethereum’s market dominance of decentralized finance. Also, remember the Founder of Cardano, Charles Hoskinson, is among the co-founders of Ethereum. Hoskinson left Ethereum following a boardroom brawl with Vitallik Buterin when the former proposed a formal governing structure for the foundation.

Meanwhile, Vitalik wanted Ethereum to remain a non-profit organization, thereby resulting in Hoskinson’s exit. Six months after his exit, Hoskinson and another former Ethereum co-founder Jeremy Wood teamed up to build IOHK – a project for building cryptocurrencies for entities.

IOHK would go on to build Cardano and smash a record market capitalization that saw the coin join the top 10 altcoins by market dominance.

The IOHK proudly boasts of putting in more time for peer-reviewed research as the reason why launching smart contracts functionality got delayed. Some critics claim it has taken the blockchain too long to enter the smart contracts industry.

However, the Cardano Foundation responded to criticism and said they wanted to create a hiccup-free smart contract platform. Therefore, their attention to detail coupled with a complex fundamental design required years of research and development work.

Despite the successful hard fork, the success of the Alonzo upgrade highly depends on the adoption rate across DaPP developers.  The new capabilities will allow developers to implement NFTs, execute DEXs, run oracle programs, deploy DeFi applications and convert ERC-20 tokens to ADA.