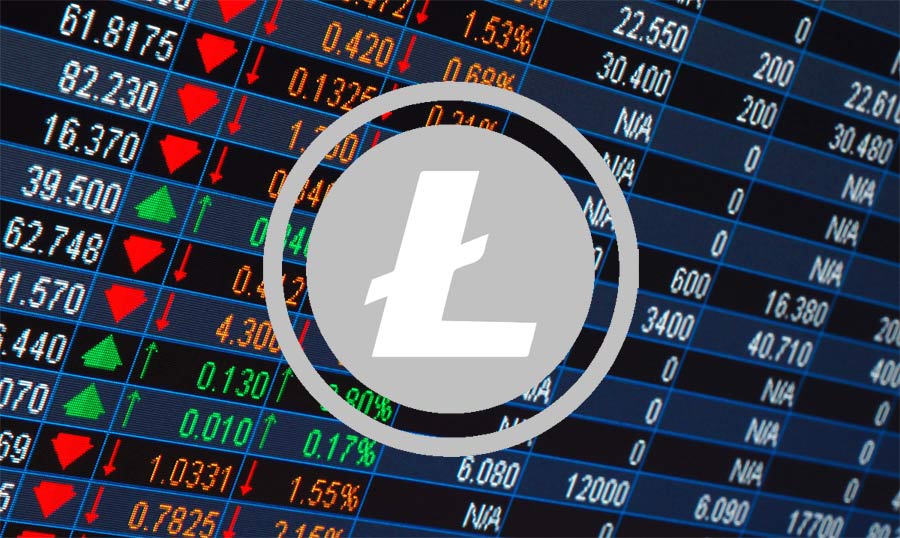 Leading crypto intelligence outfit Santiment has revealed some optimistic on-chain indicators for Litecoin (LTC) that are being developed behind the scenes. LTC is now trading at $141, down 66% from its all-time high of $410 in a strong slump. Regardless, Santiment believes crypto whales have other intentions for the early Bitcoin (BTC) competitor. The company claims that “smart money” Litecoin whales are on a 15-week accumulating run, which hasn’t been witnessed since 2017.

The accumulation occurred at a time when the cryptocurrency was experiencing historic lows on the LTCBTC pair, dipping below 0.003 BTC before rising over 6 percent in recent days. The lows of Litecoin versus the flagship cryptocurrency suggest that whales were collecting the cryptocurrency in anticipation of an upward surge against BTC.

Litecoin is a well-known cryptocurrency that is frequently used as a testnet for the Bitcoin network. Its utilization of Segregated Witness (SegWit) was significantly more than BTC’s previous year, with the flagship cryptocurrency surpassing it in recent months. SegWit effectively separates the digital signature – which takes up 65 percent of the space in a transaction – from the transaction data, allowing block size limitations to be increased.

Furthermore, from at least 2019, Litecoin has been working on adding the privacy-focused decentralized system MimbleWimble. Robbie Coleman, the creative director of the Litecoin Foundation, has claimed that it is currently in “final code review” to provide optional privacy to LTC.

We can see a bearish divergence on the daily timeframe. It can push the markets towards $120 in case of a break and close below $140. However, if the bulls can keep the LTC price above $140, we might see a rally towards $165.

There is a bearish divergence on the 4h timeframe as well that caused rejections from $150. Now, $140 is an important level, and a break below this level will push the market towards $120. If the Litcecoin price can find support above $140, we might see a rally towards $165.

$140 is a very important level on the 1h timeframe. The market can flip this level and continue the rally, or a break and close below will push the market towards $130.

The recent slump from $300 to $120 hasn’t stopped yet, but the investors of Litecoin are hopeful for the growth of LTC. Will LTC be able to stay above $100? We’ll have to see.