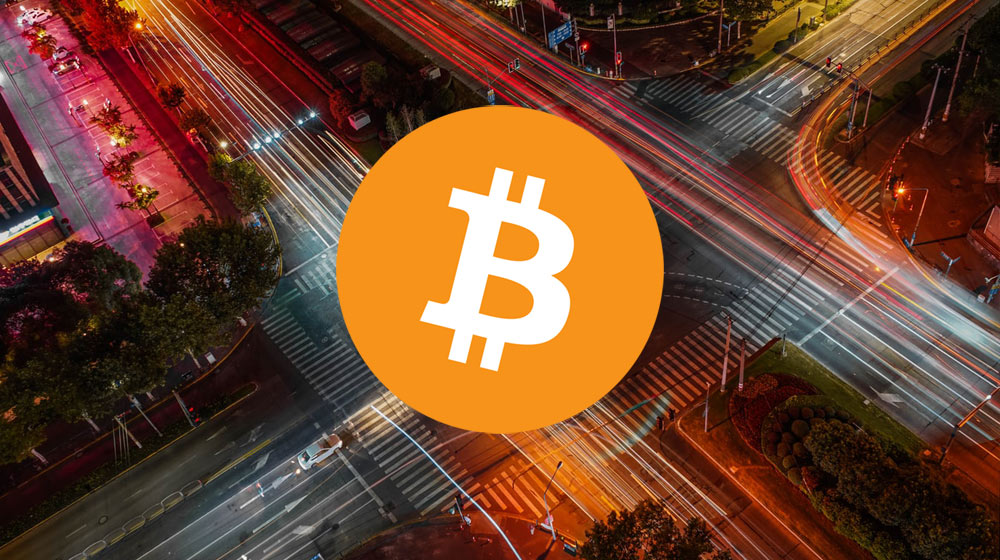 The gyration of Bitcoin prices is eliciting different reactions.

Technically, it may be hard to make bullish calls—not yet.

Yet, optimists are confident, unfazed by the ups and downs in the past trading week. Indeed, there are positive triggers that may encourage participation and even commitment in a trend that’s neutral.

Admittedly, the path of least resistance judging from Bitcoin price action is (discouragingly) southwards. The middle BB, as it appears, is the main barrier.

Judging from price action in the daily chart, BTC/USD prices haven’t successfully overcome the middle BB in well over one month.

What’s observable, though, is the series of higher highs relative to the lower BB, boosting bulls. Nonetheless, as we advance, Bitcoin bulls are closely following whether there will be a confirmation of the June 9 bar, building a case for a close above the middle BB towards $42k.

The pace of this recovery depends on participation.

For instance, trading volumes are presently down seven percent to around $39.5 billion, coinciding with the sharp reaction from the middle BB, therefore, placing bears in charge of proceedings.

If anything, Bitcoin price’s trend determination largely depend on reactions at $30k to the downside and $42k on the upper hand.

From what the Bitcoin daily chart presents, bulls stand a chance despite losses in the immediate term.

A glance at the daily chart of OKEx—an Asian exchange—shows a bullish engulfing pattern that supports buyers.

Bullish as the daily chart may be, BTC/USD prices are presently down, pushed lower inside the bar’s trade range with a clear liquidation level at $40k—a psychological resistance level.

Based on the technical analyst’s analysis, Bitcoin bulls stand a chance provided prices trend above the moving average. If not, BTC/USD could slide lower towards $20k—or worse—in a retest.

On the daily chart, another technical analyst, CryptoPatel, is convinced of another wave higher.

He notes a head-and-shoulders pattern in the BTC/USD chart in the daily time frame. Presently, he further observes, BTC/USD are retesting the primary resistance trend line.

A close above this mark—above $40k, cancels the bear breakout pattern, potentially fueling another wave of higher highs towards H1 2021 highs of around $62k and later $87.5k.

There is a Death Cross

Looking on the downside, ArShevelev is doubtful of the uptrend.

He is cautious of calling longs, saying the BTC/USD price is at a speculative zone.

Besides, BTC/USD prices are inside a triangle within a Death Cross pattern formed when BTC prices plunged from above $50k in late May 2021.

Technically, the analyst discourages long trades adding that the Death Cross is a historically “strong signal.” 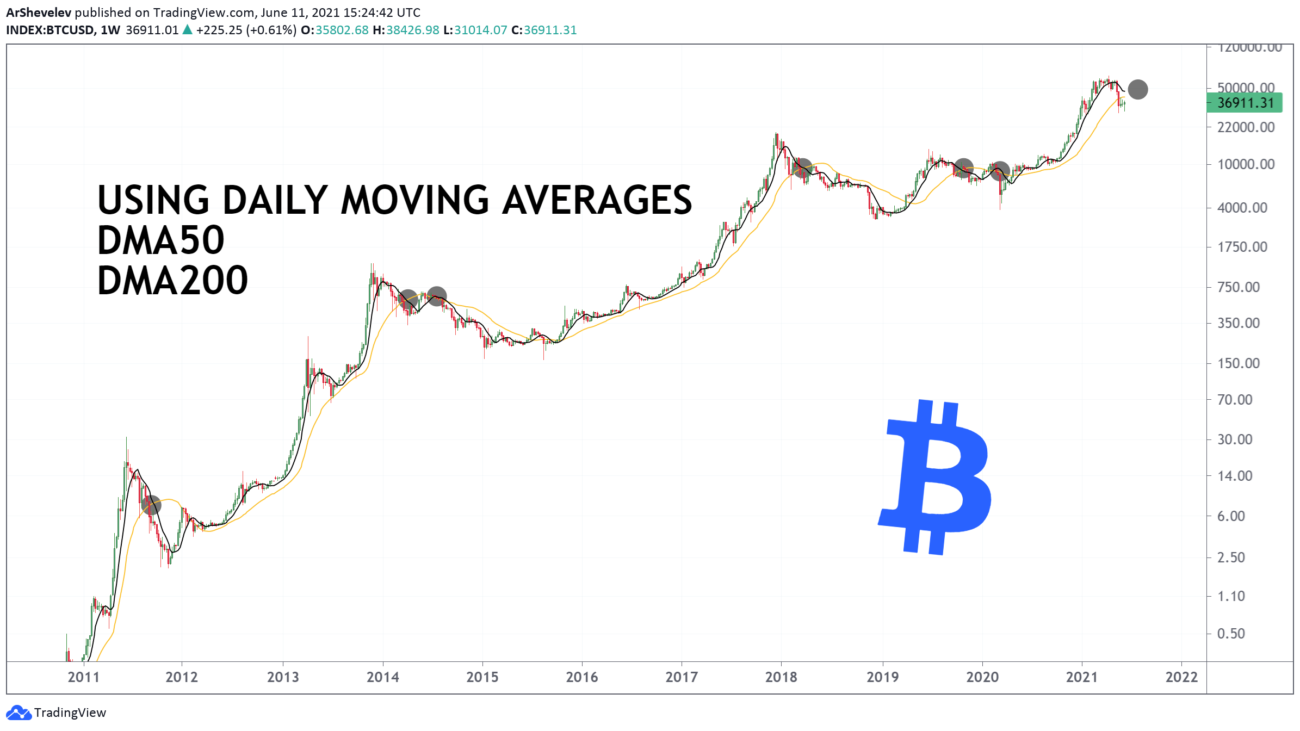 ArShevelev even shares a snapshot of previous Death Crosses and how impactful it was for price action.