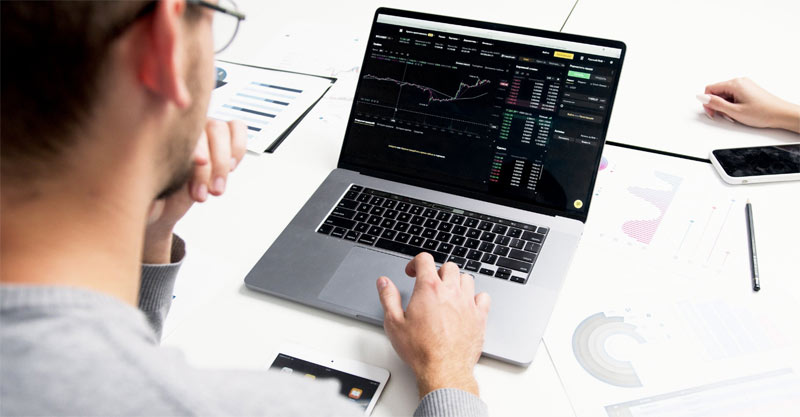 According to some market experts, Bitcoin may hit $100,000 if support at $40,000 continues to hold up. However, most investors anticipate a downward price slide. Tuesday’s fall below $40,000 pulled the ‘Crypto Greed & Fear Index’ to 3-month lows, thereby pushing market sentiment to “Extreme Fear.

The fall saw BTC break the neckline and complete the bearish head and shoulders pattern. The good news is Bitcoin’s price has already broken out of the bearish structure and retested $43K. Pushing the bulls above the neckline implies buyers are coming in at lower levels to purchase the dip.

The recovery has seen the ‘Crypto Greed & Fear’ index shift from extreme fear to fear. This suggests the fundamentals could improve in the near term and shift market sentiment neutral.

The ‘Crypto Greed & Fear’ index mirrors Bitcoin’s price. During previous market declines, the index consistently dropped below 80 for a few days signaling extreme fear before bouncing back. A bounce-back has always been accompanied by a sharp recovery in the price of Bitcoin.

Bitcoin Mining has surged by 31%

The growing difficulty for Bitcoin mining is in tandem with a dramatic increase in the Bitcoin hash rate; which measures the total computational power possessed by bitcoin miners.

The Bitcoin hash rate, which fell to as low as 52 EH/s in June before recovering to early-June levels; and showing that miners were restarting after China’s ban rose to 150 exahashes (EH/s) in late August.

The recent change is the fifth spike in Bitcoin’s (BTC) mining difficulty since mid-July, with the difficulty rate increasing by more than 31% from about 12.8 trillion to over 13.7 trillion.

The debt default by Chinese real estate firms has sparked debate around the relationship between the debt cycle and cryptocurrency prices. Hence prompting bitcoiners to go back to a research published by Dylan Leclaire on ‘Debt cycles and the rise of Bitcoin’

Grauer’s research found that Chinese debt cycles have largely influenced Bitcoin price cycles, with the latest downtrend being no different.

It may sound counterintuitive but bitcoin experiencing sharp downturns during March 2020 and potentially Evergrande news is an indicator of one of its strengths as an asset class.

It is extremely liquid, traded on a 24/7 global market.

This suggests that each time China announces an increase in its sovereign debt level by easing monetary policy, negative market sentiment drives prices lower until demand kicks in to push prices higher.

Is The Sandbox (SAND) a Good Investment?