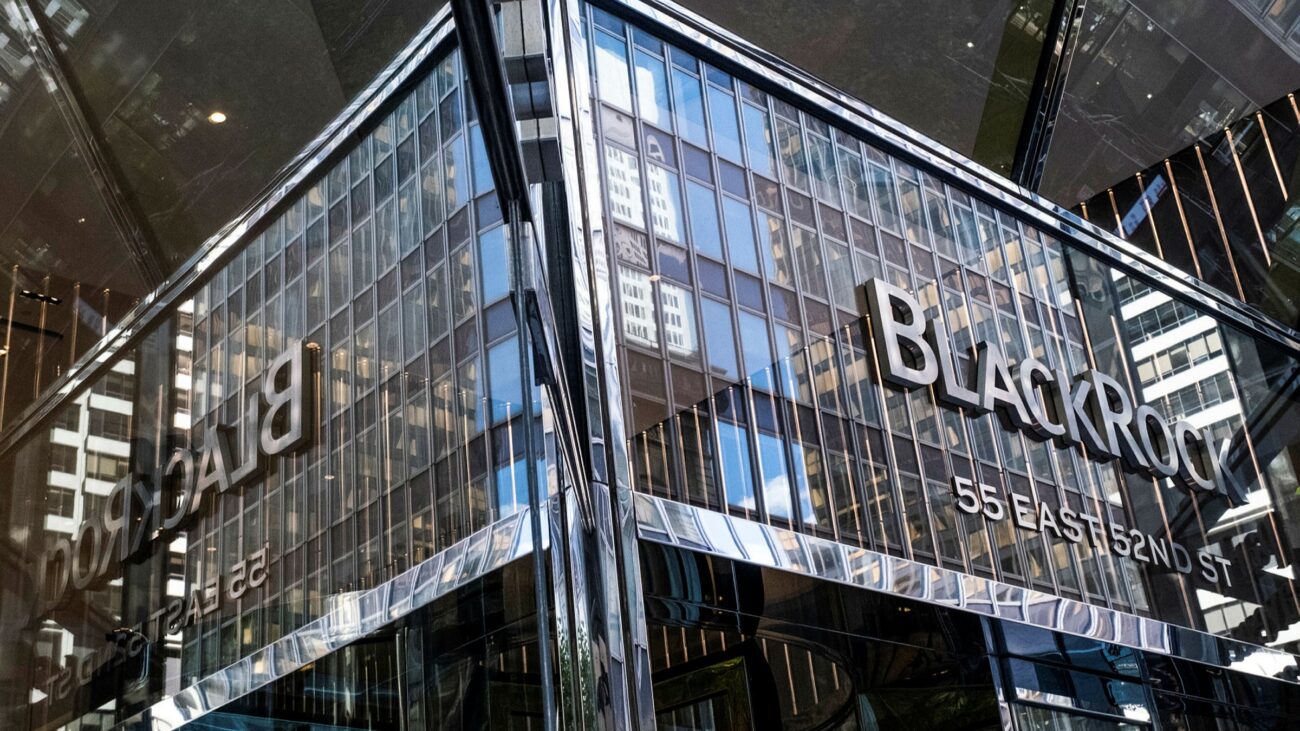 In what seems to be another breakthrough in the cryptocurrency community, BlackRock, one of the world’s largest asset managers, is ready to invest in Bitcoin.

For the first time in history, the Wall Street titan will allow two of its funds to bet on the value of Bitcoin.

According to a document filed with the SEC on January 20 by BlackRock, there are indications that the firm will start investing in cryptocurrency soon.

The firm, which manages over $8.7 trillion of assets on behalf of its clients, has changed the rules on what its fund manager can invest in. The firm acknowledged that its funds might be used in future Bitcoin contracts.

It means that they can buy bitcoin in the future. And depending on the price of the cryptocurrency, the tradable contract can make or lose money.

Blackrock acknowledged in its filing the risk factors surrounding such holding

The two new filings with the SEC for the BlackRock Global Allocation Fund and the BlackRock Strategic Income Opportunities Portfolio shows that “specific funds may be used in future contracts based on Bitcoin”.

However, BlackRock’s two funds will only trade in those Bitcoin futures on exchanges that are registered in the commodity futures trading commission.

Currently, it is only the CME that is the only exchange registered to do so. 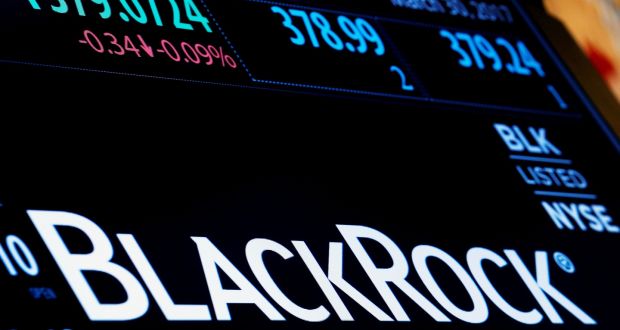 Notwithstanding these barriers, the policy marks a landmark for BlackRock, which will invariably be promoted by speculators as a sign of cryptocurrencies increasing validity.

Earlier this month, Bitcoin rose to an all-time high of $41,000, marking a landmark achievement. This landmark was attributed to the various government and central bank’s aid released to reduce the impact of the pandemic.

Recall that in 2018, BlackRock’s Chief Executive Larry Fink openly stated that their clients were not interested in investing in cryptocurrency.

However, the stance softened when the firm’s chief investment officer, Rick Reider, told Bloomberg last December that there is a high demand for Bitcoin and that “it is going to be part of the asset suite for investors for a long time.”

Mr. Reider went further last November to suggest that Bitcoin “could take the place of gold .. it’s so much more functional than passing a bar of gold around”.

Currently, not everybody is a fan of cryptocurrency. Janet Yellen, a US Treasury Secretary Nominee, who was once the head of the federal reserve, said earlier this week that Bitcoin and the like were “Mainly” used for illegal activities, and its use should be reduced.

Also, earlier this month, the UK’s Financial Conduct Authority (FCA) told people that are putting their money in cryptocurrency assets to be ready to lose all of their investment.

“The FCA acknowledged that they know that most firms are offering investment in crypto-assets or lending investments tied to crypto assets which offer a high return.”

The FCA added that investing in crypto assets involves taking a huge risk with investor’s funds.  It continued:

“if consumers invest in these types of product, they should be prepared to lose all of their investments.”

So far, it is not only Rick Reider that have made a positive comment about cryptocurrency. Other notable firms like JP Morgan have all given positive remarks on cryptocurrency.

Yet, most regulators are not yet convinced about the future of digital currency. The regulators are still warning crypto traders and investors to be wary of cryptocurrency.

Top Firms That Have Invested in Bitcoin

Although BlackRock’s decision to invest in cryptocurrency is remarkable, it is not the only firm going into Bitcoin or that have invested in Bitcoin.

Ruffer, a UK investment firm and a traditional wealth manager with a portfolio valued at $29 billion, has apportioned $860million to Bitcoin via its Multi Strategies Fund.

The firm currently has two proxy equities in Galaxy Digital and Microstrategy.

During its end of the year review, showed a high level of optimism in the investment. The firm said:

“We think we are relatively early to this, at the foothills of a long trend of institutional adoption and financialization of Bitcoin.”

Furthermore, it is worthy to note that Microstrategy has 70,470 BTC in possession, with over $1.125 billion spent in purchasing the digital coin throughout the year 2020.

At a series of tweets, the firm’s chief executive, Michael Saylor, advised  Elon Musk, the Tesla boss, to convert the $TSLA sheet from USD to #BTC while insisting that various S&P 500 firms will follow soon.

If you want to do your shareholders a $100 billion favor, convert the $TSLA balance sheet from USD to #BTC. Other firms on the S&P 500 would follow your lead & in time it would grow to become a $1 trillion favor.

Also, Galaxy Digital, a crypto-focused merchant, is another top crypto investor. The firm, which was founded in 2018 by Michael Novogratz, holds over 16,402 BTC, according to bitcointreasuries.org. The total worth of the BTC is around $564 million.

The popular crypto company has also partnered with top firms such as Block.one and BlockFi.

In April, he was quoted as saying that the government’s stimulus measures released to address the pandemic’s effect were driving interest in cryptocurrency.

Grayscale Bitcoin Trust is another popular company that has invested in Bitcoin. Barry Silbert founded the company.

This means that the firm is in possession of 2% of Bitcoin’s total supply. According to Bitcointreasuries.org, the firm has 572,644 BTC in management.

The founder, Barry Silbert, is a strong advocate of Bitcoin who uses every slightest opportunity to highlight the performance of BTC on Twitter.

There are still other companies that have widely invested in Bitcoin, such as; Coinshares, 3iQ the Bitcoin Fund, CI Galaxy Bitcoin fund, etc. These firms have highlighted the importance of Bitcoin.

And with the BlackRock Bitcoin investment rumors, we are going to expect more cryptocurrency investment.

However, even with the CEO of BlackRock, Larry Fink, remark on Bitcoin stating that Bitcoin “caught the attention,” he also warned that its growing popularity could affect the US dollar.

According to the job details, the firm is looking for applicants with years of experience in the technological foundations of blockchain technology.