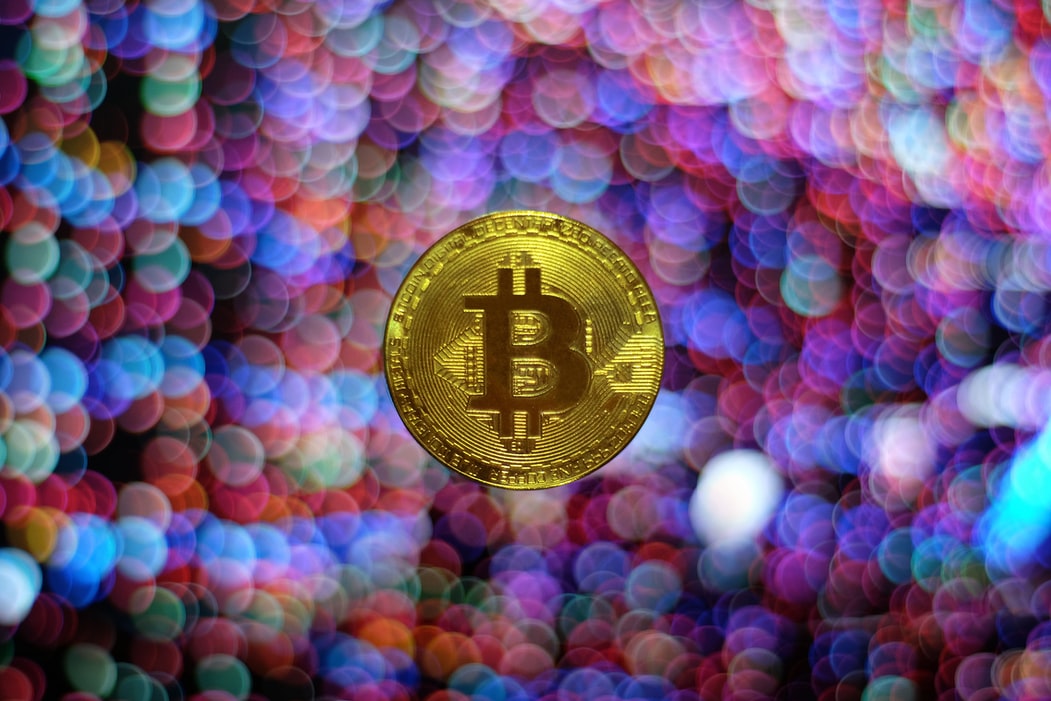 Taproot is the first significant upgrade to Bitcoin’s blockchain network in four years. Miners and early adopters of Bitcoin have signaled their support for Taproot because it brings about much-needed privacy enhancements and smart contract capability to the Bitcoin infrastructure.

Taproot has immense benefits in the improvement of privacy and efficiency. But, most importantly, it will add smart contracts functionality to the Bitcoin network. Smart contracts will be a significant component of Bitcoin’s blockchain that will facilitate more complex transactions. In essence, smart contracts are mainly associated with the Ethereum blockchain and define an agreement between a sender and a receiver.

Unlike the previous upgrade dubbed “the last civil war,” which brought about the ideological division that separated bitcoin advocates, Taproot has received almost unanimous support by miners world over, and data on the Taproot.watch webpage indicates that Taproot has been locked-in, and set to be activated in November.

Currently, Bitcoin utilizes the Elliptic Curve Digital Signature Algorithm (ECDSA), originating from the private key that controls a Bitcoin wallet and makes sure that Bitcoin is sent to the rightful address. Regrettably, this algorithm has privacy issues concerning complex transactions, hence exposing users’ data which isn’t good since Bitcoin is public and anyone can monitor the transactions being carried out on the network.

Taproot aims to synchronize all parties involved in a complex transaction that looks like regular person-to-person transactions using the Schnorr Signature Algorithm. The algorithm jumbles up transactions of multi-signature nature, rendering them unreadable. Furthermore, it standardizes transactions on the blockchain. As a result, routine and complex transactions will be identical, dramatically improving privacy while cutting down on the data used to make complicated transactions.

Taproot also allows smart contracts to run on the Bitcoin blockchain cheaply and efficiently, thus allowing Bitcoin to integrate with regular finance. With the current algorithm, running smart contracts on the blockchain is really expensive and uses up a lot of time, thereby decreasing its usefulness significantly. By upgrading to Taproot, smart contracts will run way better.

Also, smart contracts will enable developers to create applications around the blockchain, hence increasing the chances of Bitcoin being a significant player in decentralized finance or DeFi.

Currently, Ethereum is a dominant player and is the first choice for these applications.

The upcoming Taproot upgrade spells only good things to the bitcoin blockchain network. Taproot will bring about the smart contract feature on Bitcoin’s blockchain, which will allow for more practical use of the cryptocurrency while also improving privacy and reducing the amount of data used to generate transactions by pooling together various signatures into one.

Smart contracts do make sense. Now they're possible on bitcoin & thats why Jack Dorsey & many others are choosing to build there.

As I continue to say, DeFi on Bitcoin is the most mispriced opportunity in the market 🙂 Perfectly fine with people thinking I'm wrong for awhile…

Also, a lot of people are interested in the practical use of decentralized finance or DeFi. Hence a lot of architecture is being built around the blockchain to enable a seamless adoption by users. Besides, it permits the smart contract feature in a much more feasible and cheap way, thus encouraging blockchain network use to real-world applications, which will increase bitcoin’s demand, and we all know Bitcoin price thrives on increased demand.

In essence, Taproot upgrade will bring the Bitcoin network to mainstream finance hence driving mass adoption. In addition, the upgrade will raise awareness about Bitcoin and its benefits to the world, spurring technology innovations that make bitcoin more user-friendly. The economic and social impact will be significant because Bitcoin hasn’t been a powerful player in the DeFi ecosystem, seeing it overtaken by Ethereum.

The Taproot upgrade will unlock the Bitcoin blockchain’s potential as the king of the crypto-verse, enabling developers across the world to create DEX and DeFi apps on Bitcoin’s blockchain network, which will likely virtually DeFi shift to Bitcoin. Also, the upgrade will enhance transactions per block which will significantly reduce the time needed to carry out transactions.

This will massively boost Bitcoin’s speed, making it feasible for DeFi developers. On the other hand, transaction fees will be lowered due to the Schnorr Signature Algorithm, which improves how much data is taken by transactions on the Bitcoin network, thus standardizing price and opening up Bitcoin to all classes.

Nevertheless, it will be interesting to witness how the world will adapt to Bitcoin and cryptocurrency since bitcoin has been a bit reserved to a tiny community. Mass adoption will spur a lot of growth in terms of innovation and user-friendliness of Bitcoin.