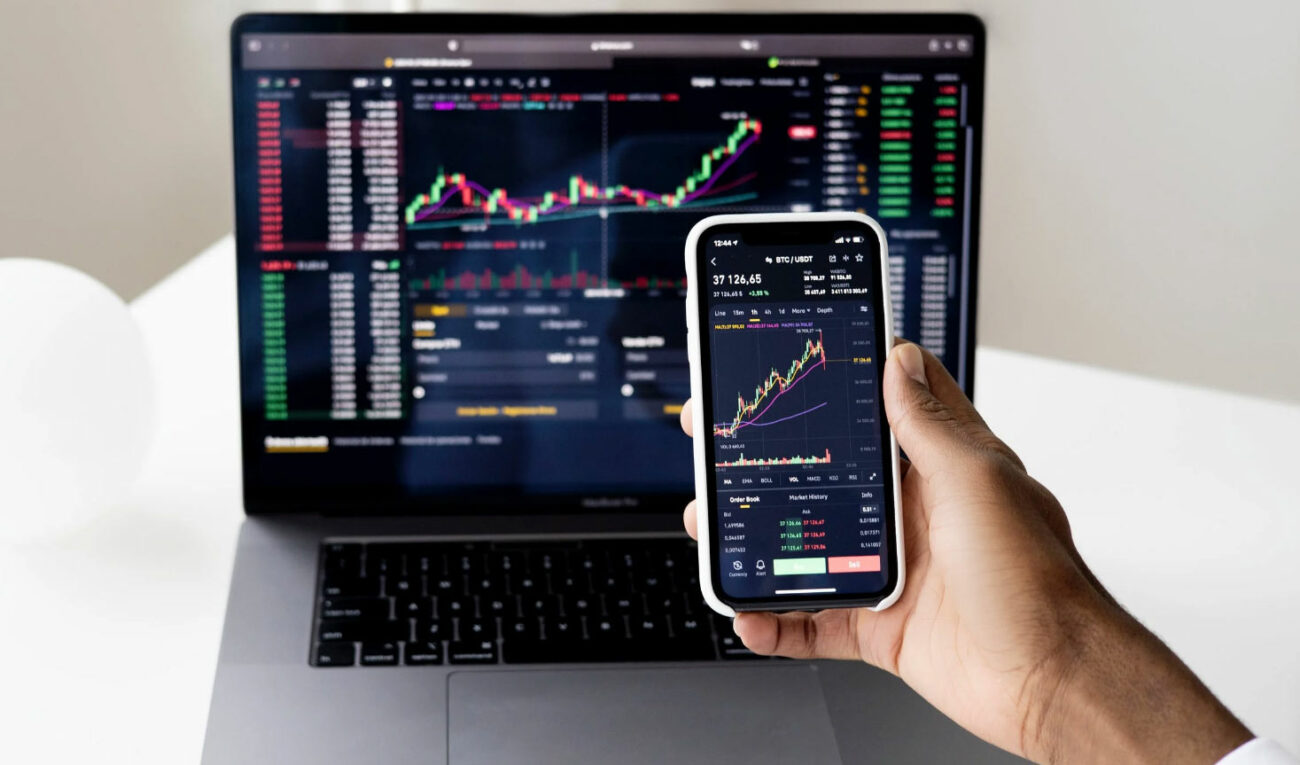 Of all Bitcoin hard forks, Bitcoin Cash stands tall and is one of the most valuable.

Often, this is usually not the case—irrespective of what agitators of the new variant drive.

Think of Bitcoin Gold, Private, and many other non-descript coins that faded into obscurity despite promising near-instant transaction settlement, better decentralization, and more privacy.

BCH has been relatively successful

Bitcoin Cash has enjoyed immense success in the last four years since it came into existence in September 2017.

Indeed, its valuation may have suffered—primarily because of infighting—and nothing else.

So scalable and receptive is Bitcoin Cash that Ethereum’s founder, Vitalik Buterin, considered using the platform to scale the “heavy” smart contracting protocol.

It didn’t materialize since Ethereum developers came up with other ideas. Still, that goes to illustrate the capability of the platform.

At spot rates, BCH is trading at more than half of 2021 peaks.

It has subsequently slid down the leader-board rankings to 11th, flipped by emerging platforms like Polkadot.

Despite losses, BCH is relatively firm against the USD and is encouragingly in green year-to-date, adding 160 percent.

Considering the resilience of the protocol and its ambitions, what do analysts think of the project’s prospects?

Bitcoin Cash is a “Good Hold”

One trader on Trading View, Bixley, says BCH has “incredible potential” judging from development in the daily and weekly chart.

At spot rates, BCH could highly likely rebound from the 200-week moving average. Accordingly, it is perfect for the “long-term” hold.

Presently, BCH/USD is in consolidation. However, the upside is clear provided $550 holds and traders reject the strong selling winds of the week ending May 23.

A break above $800 would potentially mark trend continuation and rejection of lower lows, drawing demand for the MoE coin.

BCH/USD Ripe for a Bullish Breakout

Earlier this month, another trader VincePrince said BCH was ready for a bullish breakout.

From price action in the 4HR chart, he observes that the coin has been trend lower. However, in an ABCD and E wave formation, the odds of a close above the descending channel could signal the beginning of a medium-term reversal.

Based on his analysis, VincePrince marks out the zone around $400 as the primary support zone.

Meanwhile, reading from price action in the 8HR chart, another trader VasilyTrader notes that the BCH/USD price is within a “Harmonic Bat Pattern.”

His BCH/USD technical analysis, projecting from the pattern, places critical support at around $500, mirroring to lows posted in May 2021.

He describes this loading zone as “strong” and potentially where BCH would register momentum for another leg up.

Heading out to YouTube, Currency.com’s analyst projects BCH to race towards $800 and $100 in the days ahead.

If BCH maintains above $500, the rising momentum as read from the RSI and the stochastic—which has a bullish crossover—would affirm bulls.

Related Topics:BCHBCH/USDBitcoin Cash
Up Next

Polkadot Resistance at $30, DOT/USD Rally to $50 Will Delay