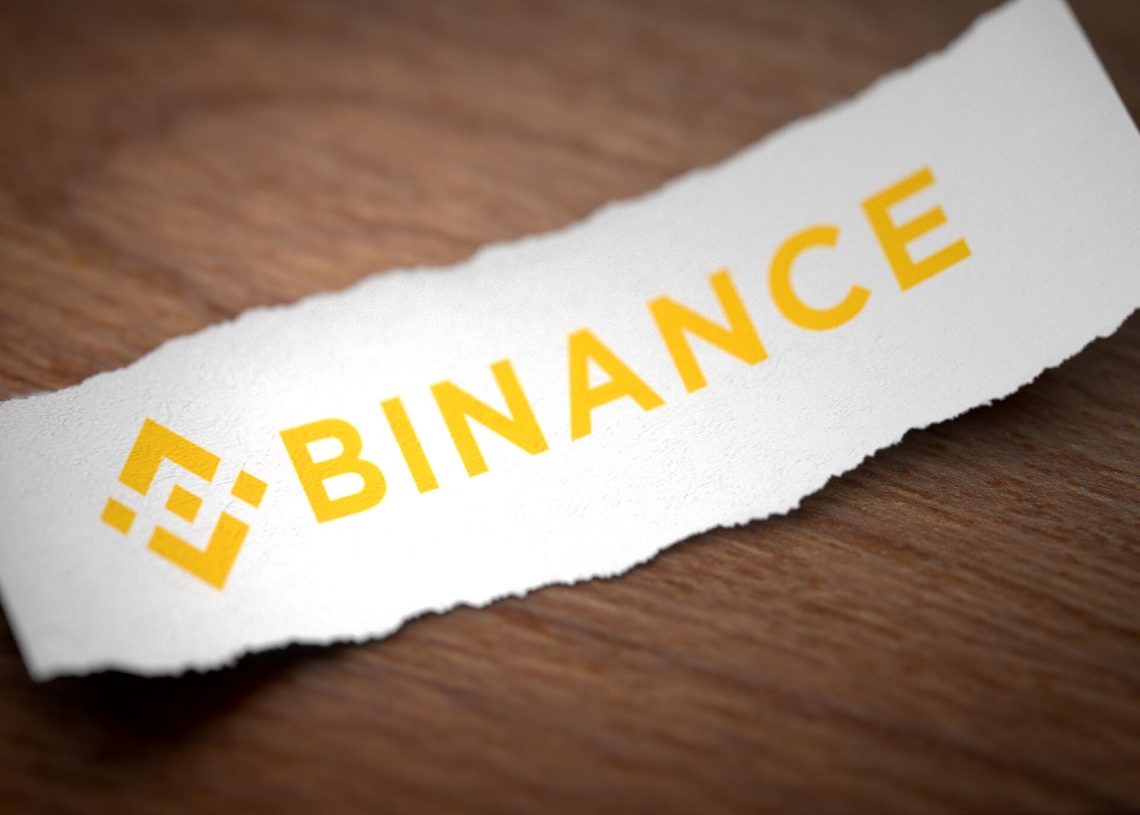 Reuters, an international news agency, published an exposé about Binance, the world’s largest cryptocurrency by client count, on Monday, June 6.

For their damning revelation, Binance is now under the U.S. Securities Exchange Commission (SEC) radar. Sources indicate that they are investigating whether Binance broke its laws during its initial coin offering in 2017.

The investigative report by Reuters claims that in five years, Binance has helped facilitate illicit transactions running to the tune of about $2.35 Billion. One major case Reuters pointed out was the cyber heist carried out by the North Korean hacking group known as Lazarus. They claim that they intended to fund North Korea’s nuclear weapons program.

To corroborate these claims, the United States’ FED hired Chainalysis, a crypto research software company, to trace the illicit flow of money. In its findings, Reuters said Binance received illicit funds amounting to over $770 million in 2019 alone. A second report made by Crystal Blockchain, an analytics company, revealed that Binance received $780 million from a Russian language site called Hydra.

Reuters have since confirmed the total sum to match the estimates retrieved from examining court records, statements by law enforcement, and blockchain data. Since the news came out, Binance’s BNB is down five percent in the last trading week according to trackers.

Does This Spell Doom For Binance and BNB?

An article published on Reddit is of the view that the whole case has a biased undertone. This is because Reuters ignored Binance’s detailed response.

“All crypto transactions made in 2021, 0.15 percent were associated with illicit activity, and on the other hand, the United Nations estimates that between two and five percent of traditional fiat (cash), about $800 billion to $2 trillion in current USD, was associated with some type of illicit activity. Crypto is incredibly transparent, infinitely more so than the traditional cash economy, and this is well-documented. So you tell us where the real issue is regarding money laundering?”

Binance won’t be the SEC’s first investigation, as Uniswap–a decentralized exchange, was once on its radar. The SEC also has an ongoing case against Ripple Inc., the blockchain company, whom the regulator accused of raising over $1 billion by selling investment contracts.