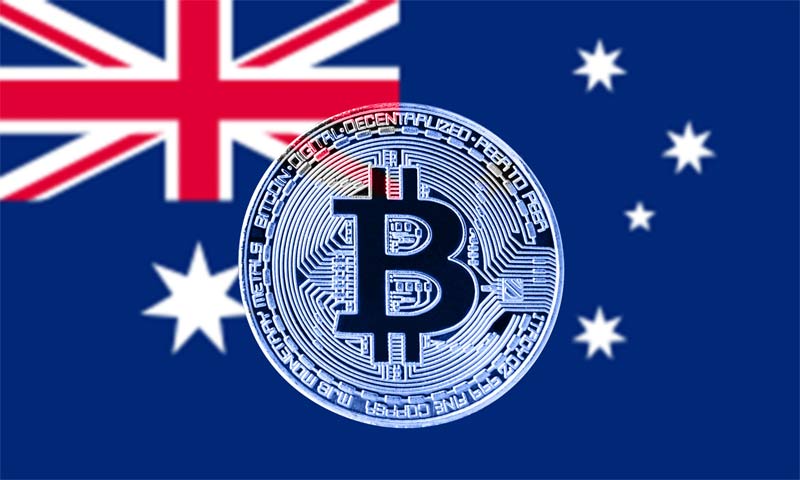 According to the report, the country expects the legislation to help foster the adoption of digital technologies, a move that would help make it a global crypto leader. Frydenberg believes this reform is the most significant change to the Australian payment system in 25 years.

Highlighting the potential that comes with crypto, he said the sector has over 220 million adopters across the globe, and the entire market is worth over $2 trillion. With the technology industry already generating an estimated $167 billion and employing over 850,000 Australians, Frydenberg believes embracing crypto would further unlock numerous benefits.

Changing to fit into the current times

Peter King, the CEO of Westpac, agreed that Australia needs a financial system fit for the current times.

Modernising our payments infrastructure and its regulation, including cryptocurrency regulation, will strengthen our financial system and improve protections for customers. Today’s announcement is good news.

Reportedly, Frydenberg seeks to initiate talks on a licensing framework for crypto exchange. This license would help regulate the purchase and sale of cryptos. He also looks to start dialogs on a custody regulatory regime for organizations that hold digital assets on behalf of their clients.

According to Frydenberg, The Board of Taxation will advise on a policy framework for taxing digital transactions and assets. The entity is expected to report on this matter before the end of 2022.

A CBDC is on the horizon

Apart from crypto, Frydenberg also intends to get the ball rolling on a retail central bank digital currency (CBDC) pilot before the end of 2022. Notably, the National Australia Bank joined hands with Commonwealth Bank, Perpetual, and ConsenSys to explore the potential of using a wholesale CBDC in the past month.

The country’s CBDC plans come after establishing that around 50% of Australians use smartphones to complete transactions. While this is a significant part of the population, the country would have to get more citizens to embrace digital forms of payment for its CBDC to be effective.

With a significant fraction of Australia’s population lacking access to digital forms of payment, proponents of the cash system said the country should not introduce a CBDC that replaces cash because not all Australians will have the means to access the digital currency.

An example is Jason Bryce, a CashWelcome spokesman, who said,

Some Australians will never be able to use and access digital dollars, and they will be largely excluded.

What Is Mango Markets? Is MNGO Token a Good Investment?